PJ Simon was smiling as he exchanged stories with Allein Maliksi while they sat and iced their knees after Star practice on Friday morning at Ronac Center.

But there was definitely a part of him that’s missing as, for the first time in almost 13 seasons, Simon wasn’t doing his post-training routine with James Yap.

They had been the longest-tenured members of the Purefoods franchise, having been together since the 2004 season. That partnership was broken on Thursday when the Hotshots traded Yap to Rain or Shine for Paul Lee in a stunning transaction.

Simon could not help but remember the seven championships, including a grand slam, he won with Yap, marking that it would’ve been their 13th anniversary as teammates in December. Marc Pingris has been with the franchise for 12 years.

“I hope all the best sa kanya,” the Hotshots star guard continued. “For sure, mami-miss namin siya dito sa team.” 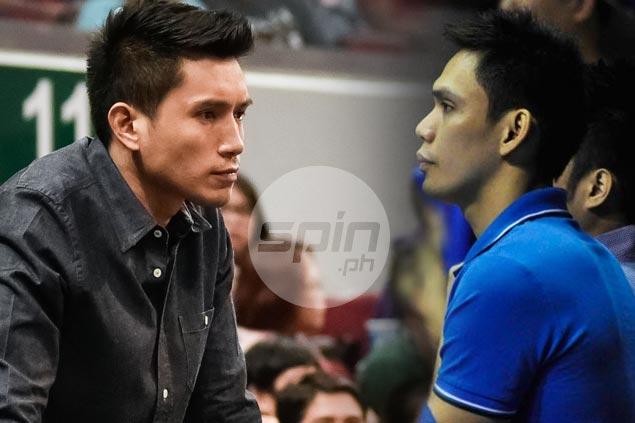 Who would’ve thought it would be Simon talking about longevity in one team for someone who was left unsigned after being picked 43rd overall in the 2001 draft, before starting his PBA career three years later.