And ‘The Beast’ couldn’t have described the feat perfectly.

The 38-year-old Magnolia Hotshots stalwart indeed, showed there’s still enough gas left in the tank after beating a pair of young guns in this year’s long-range shooting contest of the All-Star weekend on Friday.

Simon won the contest by just a point as he watched rookie Robert Bolick miss the money ball in his final attempt, 17-16. Philip Paniamogan placed third after finishing with 14 points.

The victory was unexpected, according to Simon, who ended up P30,000 richer.

With hardly pressure at all, Simon topped the eliminations along with Paniamogan as the duo finished with 20 points each.

Bolick, thes No. 3 overall pick by NorthPort in the last PBA rookie draft, also advanced to the finals by making 19 points. 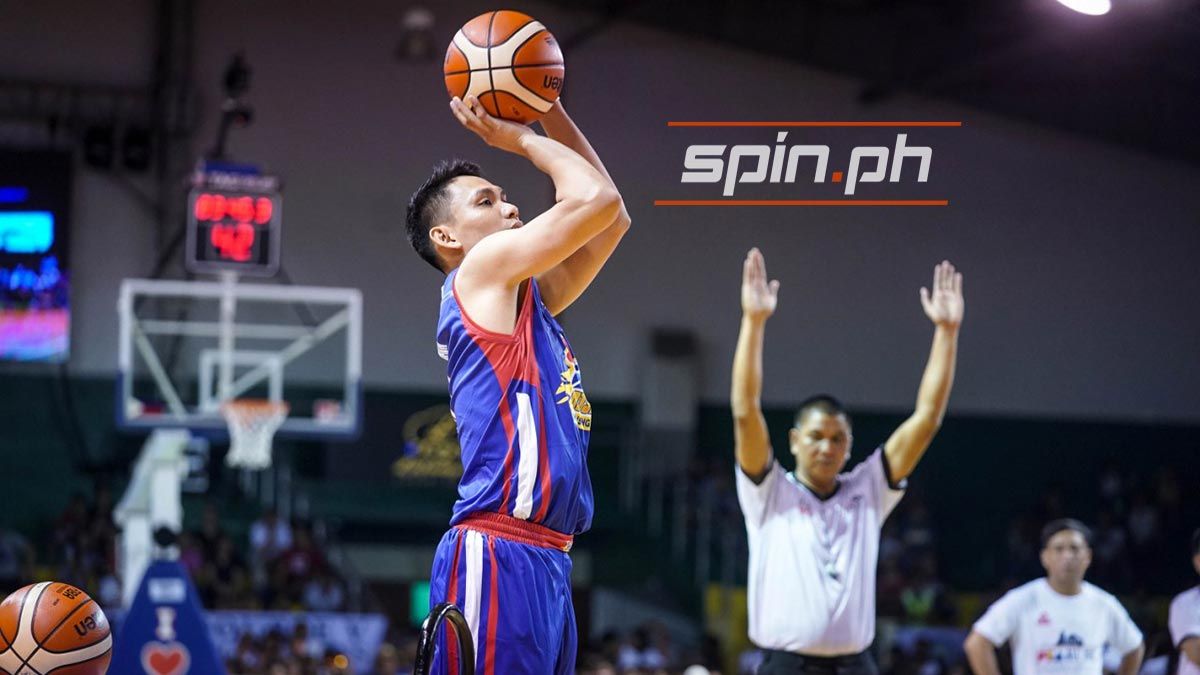 In taking his very first Three-Point shooting crown, Simon had to unseat close friend James Yap, who failed to advance after finishing with only 12 points.

“Happy ako para sa kanya kasi sobrang galing pa rin niya. And we had a great career together,” said Yap, who teamed up with Simon for 12 seasons at Magnolia.