MAGNOLIA remains keen on honoring the playing career of PJ Simon through a jersey retirement ceremony but it won’t be happening in the bubble in Clark.

Team governor Rene Pardo said the Hotshots will still push through with the planned ceremony of retiring the No. 8 jersey of Simon but it will be staged next year if the health situation in the country improves.

“Next season if the condition permits it,” said Pardo.

The initial plan of Magnolia management was to retire the jersey of Simon during the Hotshots’ match against Barangay Ginebra during the Philippine Cup on May 10. But the ceremony didn’t happen as the league was forced to postpone the season due to the COVID-19 pandemic. 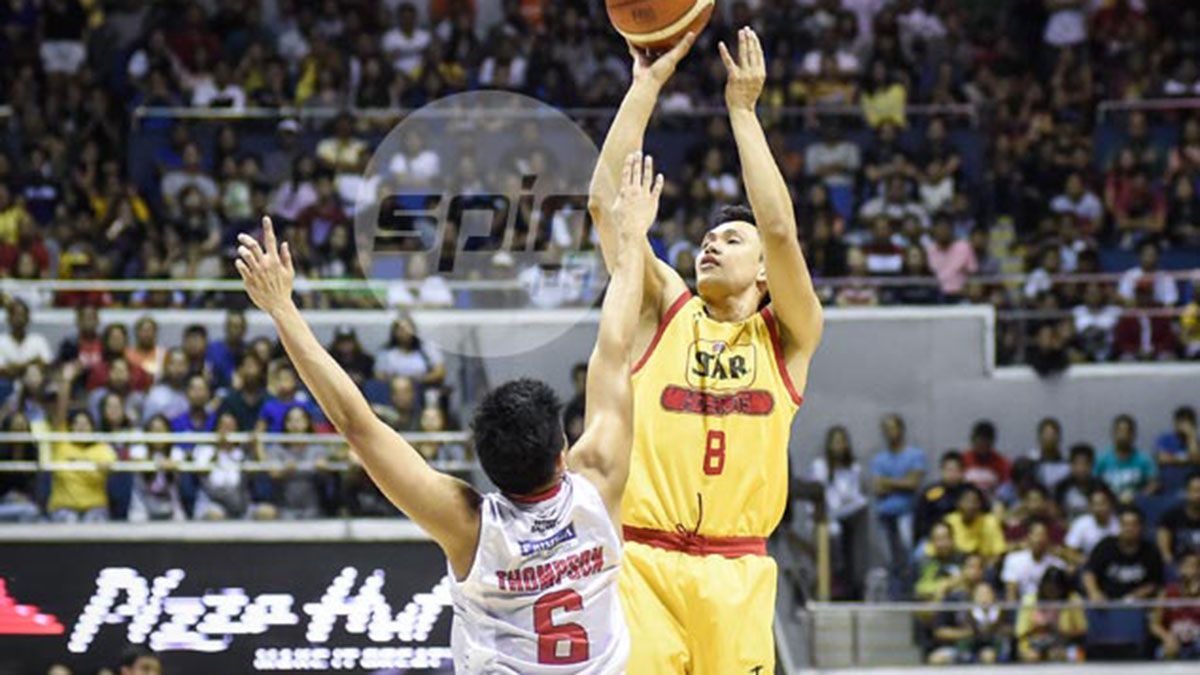 Prior to the postponement, Simon was still on the active roster and plans to play for one more conference before he calls it a career.

But Simon will not be playing in the resumption of the PBA season in Clark as the 16-year veteran announced his retirement on Wednesday in his social media accounts.

Simon said that he felt that now is the right time to retire from playing basketball after he went back home in Davao to attend to his ailing father who recently passed away.

The 40-year-old Simon added he also had difficulties returning to Manila.

Simon’s final game was in the only match of the 2020 Philippine Cup so far when he played for 11 minutes and finished with four points in a 94-78 loss to San Miguel on March 8.

Simon is set to join an elite list of Magnolia/Purefoods players whose jersey numbers were retired in Alvin Patrimonio, Jerry Codiñera, and Rey Evangelista.
___