COACH Lester de Rosario is hoping to make a mark with a team of experienced halfcourt players as Pioneer Epoxy squad sees action in the PBA 3x3 tournament.

Del Rosario is an admitted rookie when it comes to the halfcourt game, but will have who are no longer strangers to the 3x3 game in Gian Abrigo, Robin Rono, Carlo Escalambre, and Carlo de Chavez, regulars in a domestic 3x3 league.

Also part of the team is Christian Vonne Rivera, a 6-foot-2 guard from NCAA Division III school Bryn Athyn College in Pennsylvania who averaged 9.2 points and 4.8 rebounds in his senior year for the Lions in the 2016-17 season. He was a part of the BRT Sumisip Basilan-St. Clare team in the 2019 PBA D-League Foundation Cup, and went undrafted in the PBA Season 46 Rookie Draft last March. 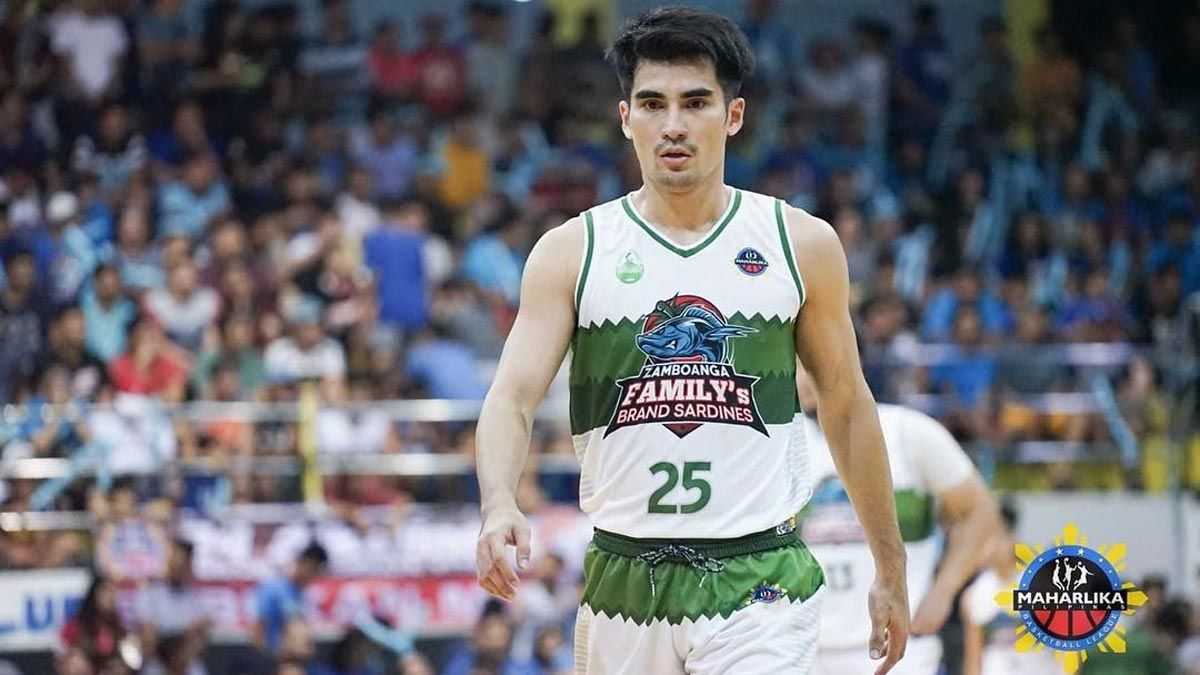 Pioneer Epoxy is no stranger to the PBA, being a longtime sponsor of the league as its official adhesive.

Forming a team and competing, however, is much different.