NORTHPORT makes it to the PBA playoffs as a second seed with twice-to-beat advantage for the first time in franchise history, and guess what's waiting for the Batang Pier?

No wonder NorthPort coach Pido Jarencio was damning their luck after the second-seeded Batang Pier learned that they've drawn the Beermen, who fell to seventh seed after a loss to Meralco on Friday coupled by Magnolia's setback to TNT. 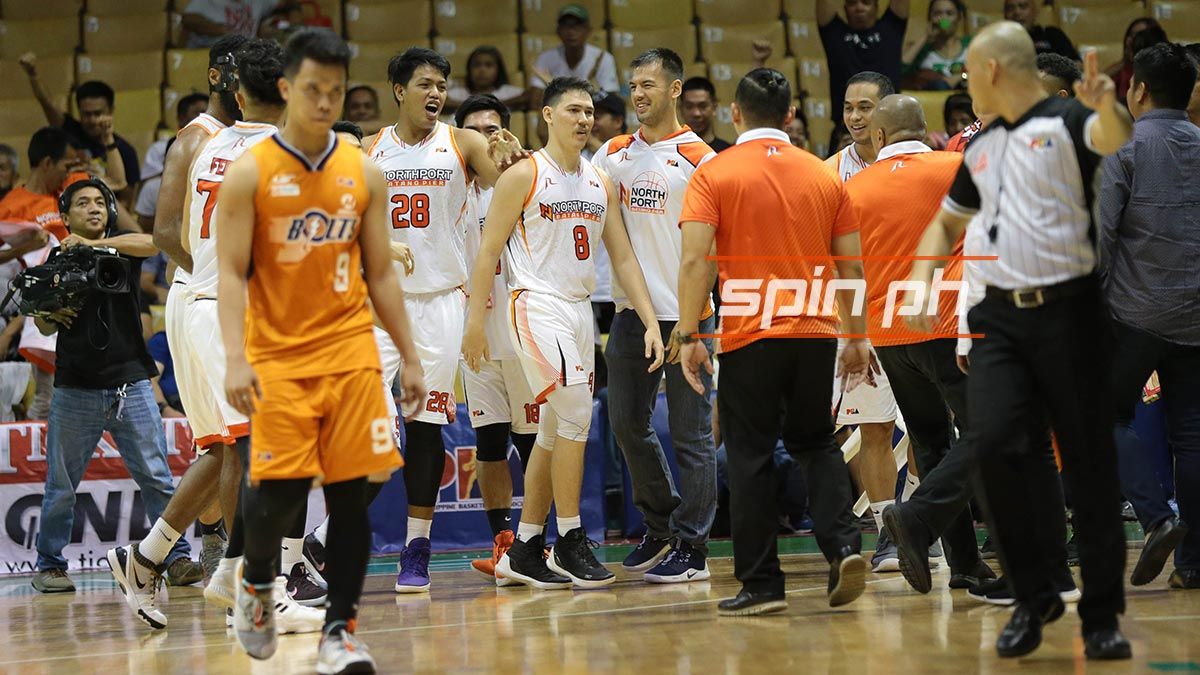 After years under the radar, the Batang Pier clinched a twice-to-beat advantage in the quarterfinals for the very first time in franchise history after taking second spot behind TNT at the end of the elims on a 9-2 win-loss card.

Jarencio, however, has no doubt in his mind that the Batang Pier will be the underdogs against the Beermen, who is the last team anyone in the league wants to meet despite the team's losing 5-6 record in the elims.

NorthPort beat San Miguel, 121-88, which actually started the Batang Pier’s string of six of seven victories to cap off the elimination round. But Jarencio still doesn’t see the victory over the Beermen as an advantage. 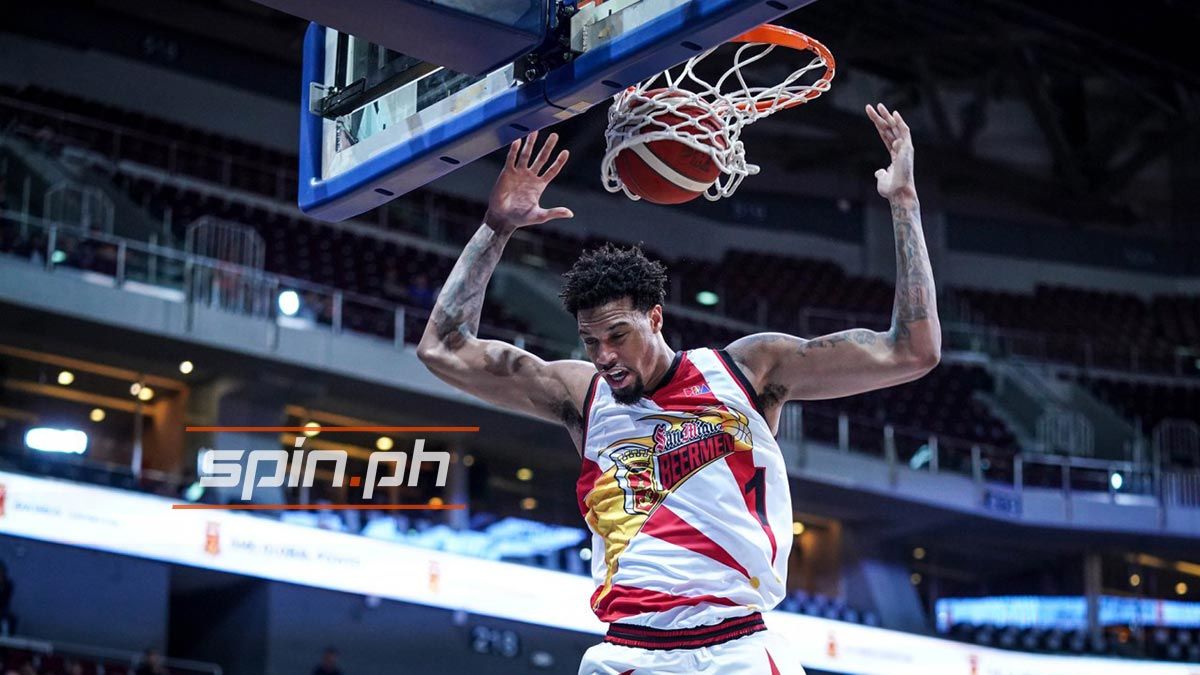 Jarencio only hopes that the San Miguel match-up enough motivation to bring the best out of his Batang Pier.