PHOENIX is set to welcome guard Chris Banchero to his first official practice with the team.

The 32-year-old Fil-Italian just arrived from the US and is completing his quarantine before he comes on board and join the Fuel Masters in their scrimmages in Batangas City.

“He’s just completing his quarantine. Hopefully, by Thursday or the coming days Chris will be able to finally join us,” said coach Topex Robinson.

Banchero came three weeks after training camp started as he waited for his vaccination for COVID-19 in the US to be completed before flying over.

While he initially took part in Phoenix’s group practices, he hasn’t played in a 5-on-5 games with the entire Fuel Masters since being acquired by the franchise in mid-February trade with Magnolia Hotshots for enigmatic forward Calvin Abueva.

His arrival comes just after a week when the team wrapped up its bubble training in Batangas that saw the Fuel Masters rent out houses near its training facility.

The players were divided into groups and assigned respective units where they stayed. The same system was followed by the coaching staff to cut down on the daily travel time from Manila to Batangas and back.

The close-circuit system allowed the team to scrimmage twice a day. 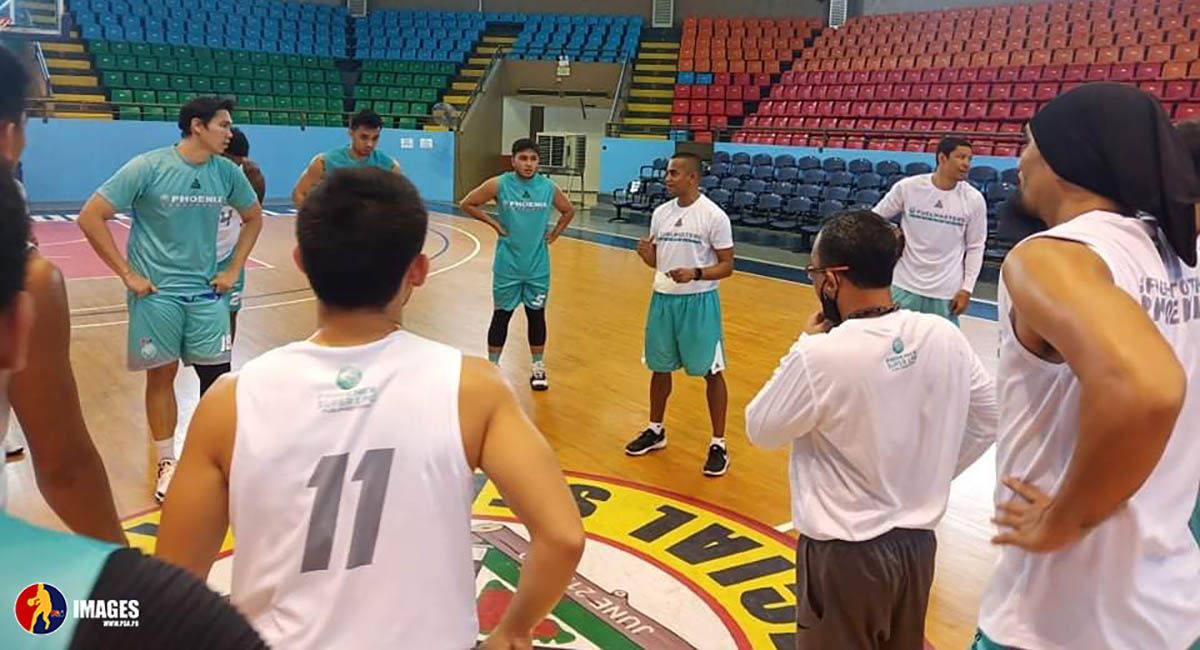 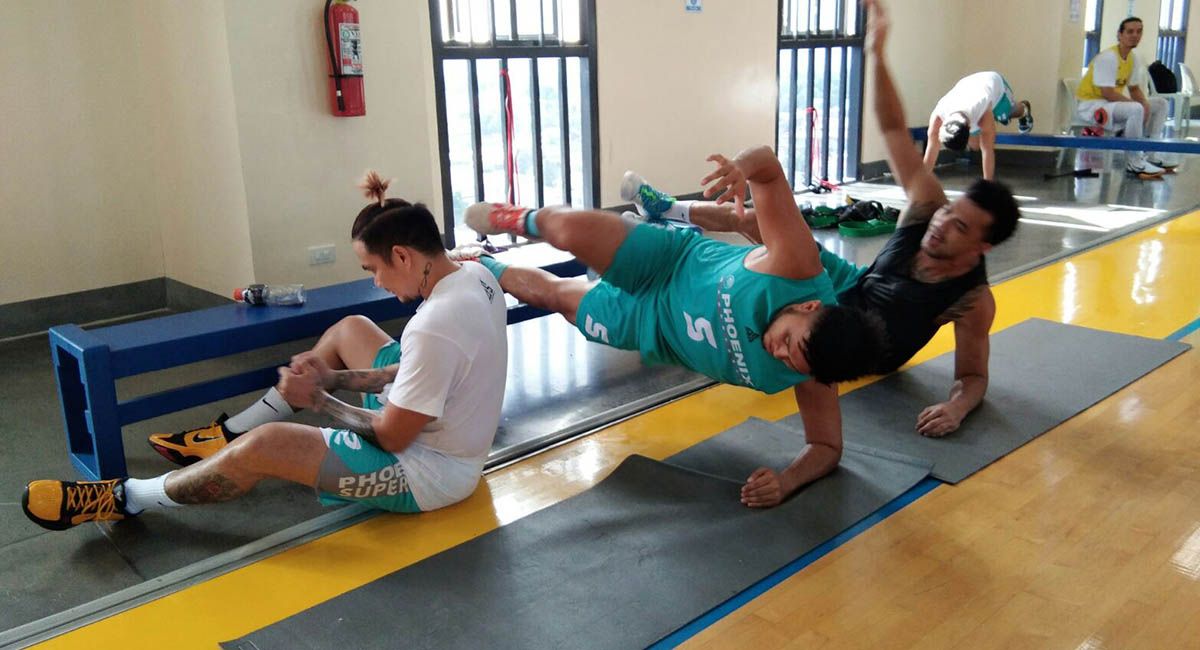 The team brought all the things it needed, including a week’s supply of food, before going through its own bubble training.

“Masaya actually. It gave you the feeling na parang nasa college kayo ulit living in a dorm,” said Robinson. “Every day, the players did their laundry, cooked their food, and other stuff.”

It likewise enhanced further the chemistry and camaraderie of the team going to the PBA 46th season.

If team scrimmages still won’t be allowed in the NCR+ area, Robinson said the Fuel Masters are ready to go through the same routine again.

Of course, with Banchero finally in tow.