Now the Fuel Masters are eyeing to give back.

Coach Topex Robinson and team manager Paolo Bugia disclosed that part of the team’s won-game bonus in the semis will be collectively saved and donated to typhoon and flood victims in Marikina and Cagayan.

The franchise made the announcement following its 110-103 victory in Game 2 Friday night to tie its best-of-five series with TnT Tropang Giga at one-game apiece.

“The management has decided that our won games in the semis will be donated to the typhoon victims of Marikina and Cagayan,” Robinson said Saturday.

“So lahat ng bonuses namin from hereon will be donated to the people who were affected by the typhoon kasi nga sabi namin bonus na umabot kami sa semis. So it’s our time to give back.” 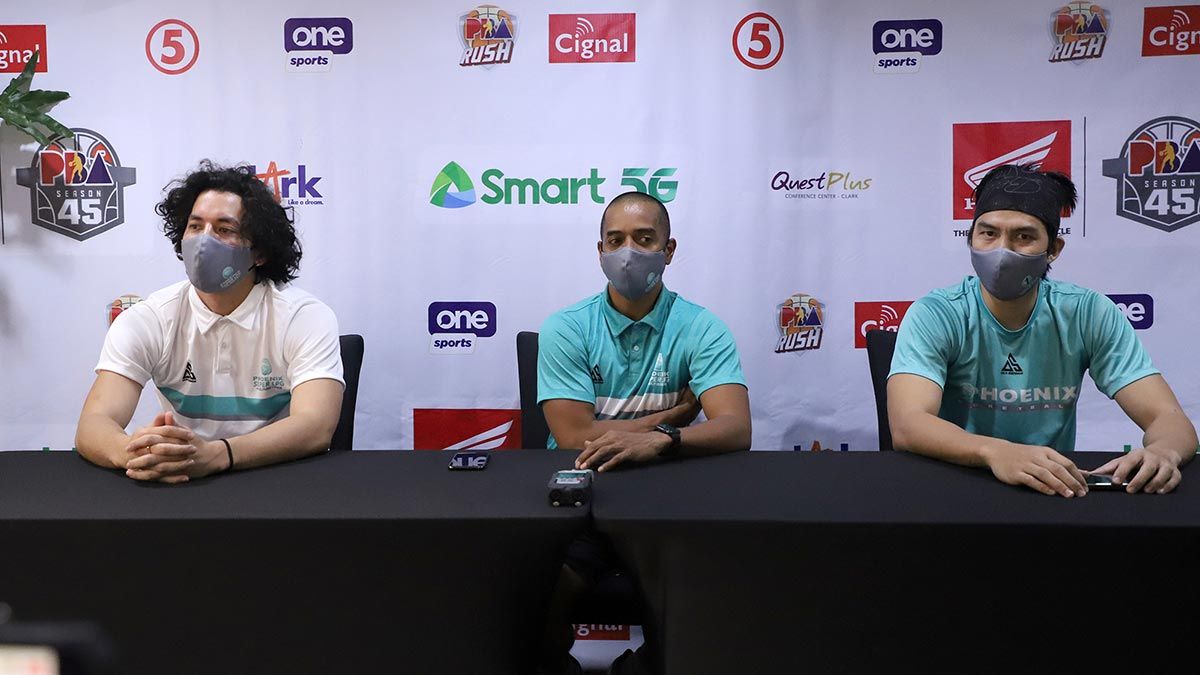 The Fuel Masters tempered expectations of going deep into their campaign in the All-Filipino conference after changing head coach weeks before the bubble season and the indefinite suspension of Calvin Abueva still hounding the team.

But the team overachieved in the bubble, with Matthew Wright and Jason Perkins leading the way for the Fuel Masters, who would later welcome back Abueva into the active roster.

Phoenix ended up as the second seeded team at the end of the eliminations and then duplicated its Philippine Cup feat of last season when the Fuel Masters made it back to the semis.

Robinson said the franchise is simply grateful for all the good things that came its way the team is more than willing to share its blessings.

Robinson added Phoenix is all about service, which he said should always be complemented with actions.

“We cannot talk about service, we have to act on it,” he said. “And that’s part of out act of donating our game bonuses to the victims of the typhoon.”
___