Wright occupies the top spot with 19.8 points average in five games, followed by Manuel with 18.8 points, although the numbers have yet to produce wins for the Fuel Masters, who currently sports a 1-4 record.

NLEX guard Kevin Alas, meanwhile, has emerged as the No. 1 scoring threat of the Road Warriors this year by norming 18.5 points to place at No. 3 in the league, followed by Barangay Ginebra’s Stanley Pringle and comebacking NorthPort guard Robert Bolick, both averaging 18.3 points.

Simon Enciso of Blackwater is also making a killing in the scoreboard at No. 6 with 17.8 points in leading Blackwater, while breathing down on his neck is two-time reigning scoring champ CJ Perez of San Miguel with 17.5 points.

Ian Sangalang, Calvin Abueva, and Paul Lee are fast emerging as Magnolia’s newest version of the Big Three as they take on the next three spots to complete the Top 10 list.

Sangalang averaged 16.8 points for no. 8, while Abueva and Lee are tied for the last two spots with identical averages of 16.0 points for the league-leading Hotshots, who currently tote a 4-0 record.

Barangay Ginebra big man Christian Standhardinger meanwhile, leads the rebounding department with an average of 13.0 per game, while three others in Roosevelt Adams, Troy Rosario, and Scottie Thompson also averaged in double figures off the boards. 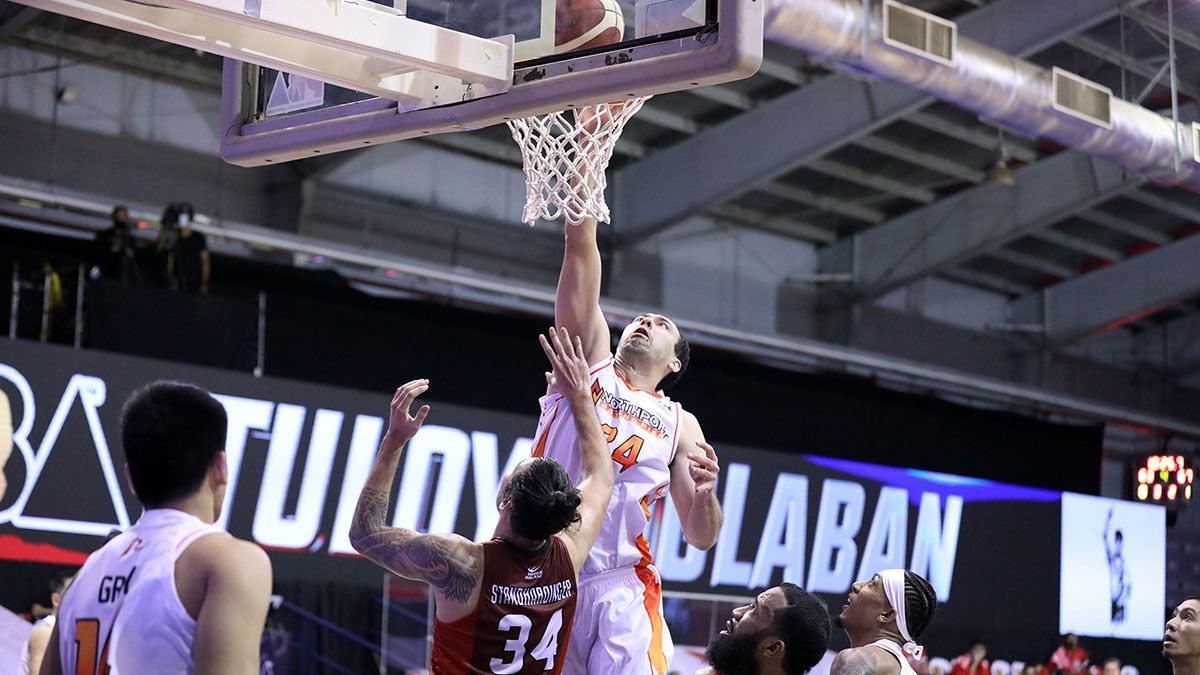 Adams, the sophomore forward of Terrafirma normed 11.7, followed by TnT’s Rosario with 11.6 and Barangay Ginebra’s Thompson with 11.2, respectively.

Top assist man on the other hand, is TnT Tropang Giga’s Jayson Castro with 6.7 per game, while behind him is Kiefer Ravena of NLEX with 6.5.

TnT big man and former MVP Kelly Williams, surprisingly is showing the way in steals with 2.3 per game, even as another MVP in Arwind Santos of San Miguel is tops in block shots with 2.3 per outing.