PHOENIX is not about to give up on Paul Harris despite the import being out for a few weeks due to a mild hamstring injury.

Coach Topex Robinson said the Fuel Masters will be patient with the 35-year-old Harris, who’s expected to sit out the next two weeks of the PBA Governors Cup to help heal the injury he suffered on Christmas day.

“We will still keep Paul as of now since he will only be out for two weeks,” Robinson said on Sunday. 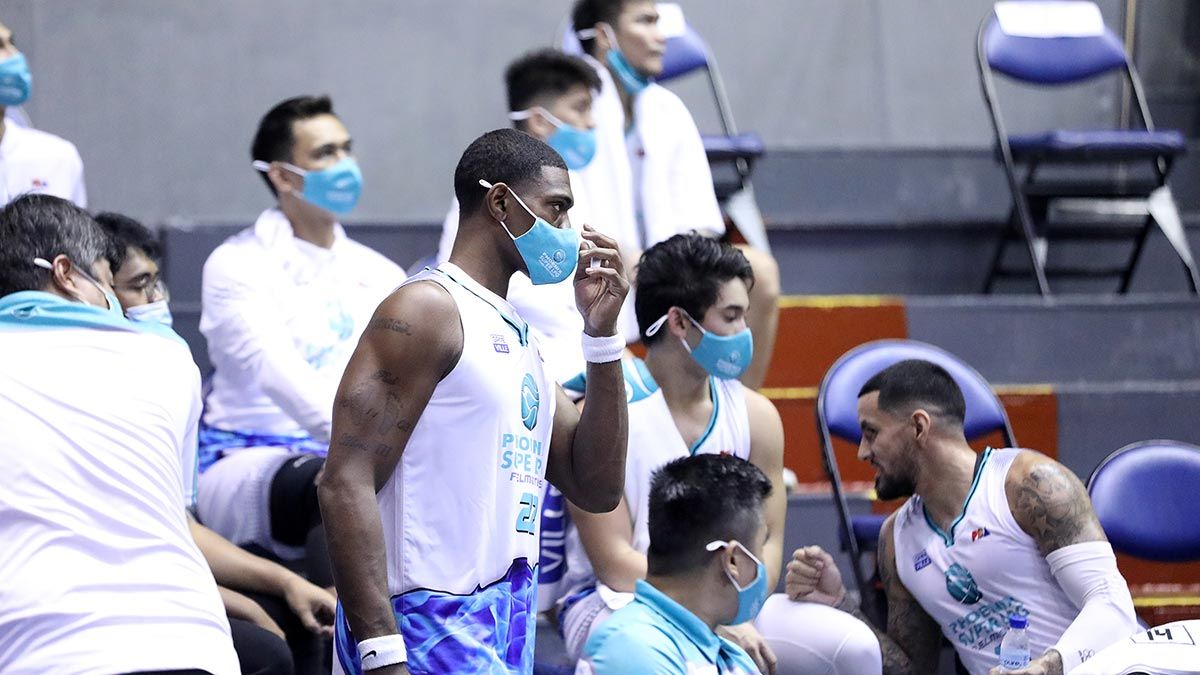 But management is readying a contingency plan during the time Harris will be out of commission.

The import, who won a championship with TNT during the 2011 Commissioner's Cup, though remained in high spirit and even watched and supported Limitless App - the 3x3 team of Phoenix - at the Smart Araneta Coliseum when it won the grand finals of the league's three-a-side meet last week.

With the mild-mannered Harris at the helm, Phoenix managed to keep itself in stride, sporting a 3-2 record prior to the holiday break.

The last of those three victories came at the expense of previously unbeaten NLEX, 102-93, last December 25.

Unfortunately, it was early into the game that Harris felt something on his leg that he immediately asked Robinson to take him out.

He never returned on the court after playing for just a little less than three minutes, although the Fuel Masters were able to thrive and deal the Road Warriors their first loss of the conference.

Meanwhile, their two losses were against Barangay Ginebra in overtime, 125-121, and Rain or Shine, 90-88, in a pair of games which the Fuel Masters lost in the homestretch.