MATTHEW Wright drained a three-pointer with 9.8 seconds left to send Phoenix Super LPG to the semifinals of the PBA Philippine Cup after a thrilling 89-88 victory over Magnolia on Saturday night.

Wright’s game-winner - made on the run and with the shotclock ticking down to its last second, propelled Phoenix to the semifinals and ended the season of a Magnolia side that made the playoffs on the back of a six-game winning streak.

In the final play, Paul Lee missed on a tough, contested fallaway and Rafi Reavis was short on a putback. 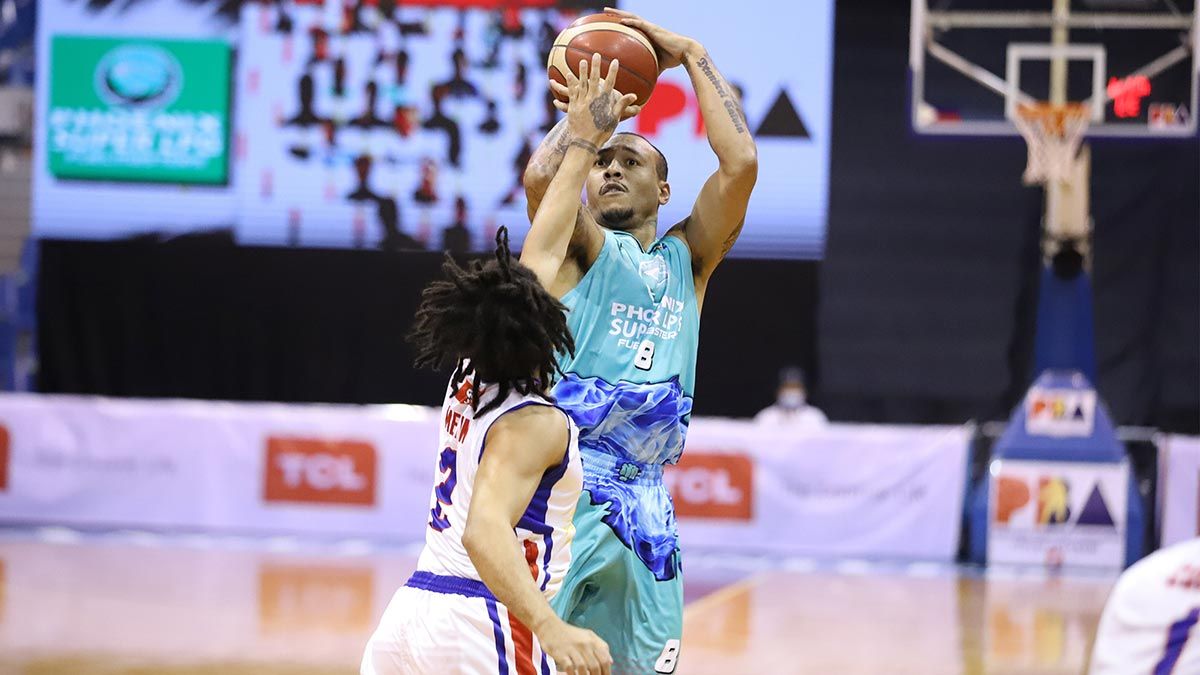 Calvin Abueva sealed the win by hauling down the board and holding on to it as the final buzzer sounded, sparking wild celebration on Phoenix's side the court at the Angeles University Foundation Sports Arena and Cultural Center.

Wright finished with 32 points off the bench for a team that is returning to the semifinals after missing the playoffs in the last two conferences, which Abueva by the way spent serving out an indefinite suspension.

Phoenix will now face TNT in the best-of-five semifinals set to start on Wednesday at the Smart Clark Giga City bubble.

“It’s just magical for us,” said Phoenix coach Topex Robinson, who is going to the Final Four in his first conference since replacing Louie Alas. “We are so blessed to be here and to grind it out with one of the best teams, a well-coached team.

"Credit goes to coach Chito (Victolero) and the rest of the [Magnolia] coaching staff for really giving us a super good experience that we are going to bring sa amin as we go along sa semis," he added.

The match was a tight affair with no team leading by double digits. It appeared though that Magnolia was on course to take the victory when Ian Sangalang scored inside to give the lead to the Hotshots, 88-86.

It took that shot by Wright to totally change the complexion of the match.

Jason Perkins scored 16 points in a relatively off night for Abueva, who had six points and eight rebounds, but missed seven of his nine shots and committed six turnovers.

Abueva also missed the opportunity to tie the game when he muffed two free throws, but he atoned by intercepting an inside pass by Mark Barroca to Reavis with 27.3 seconds left to set up Wright’s heroics. 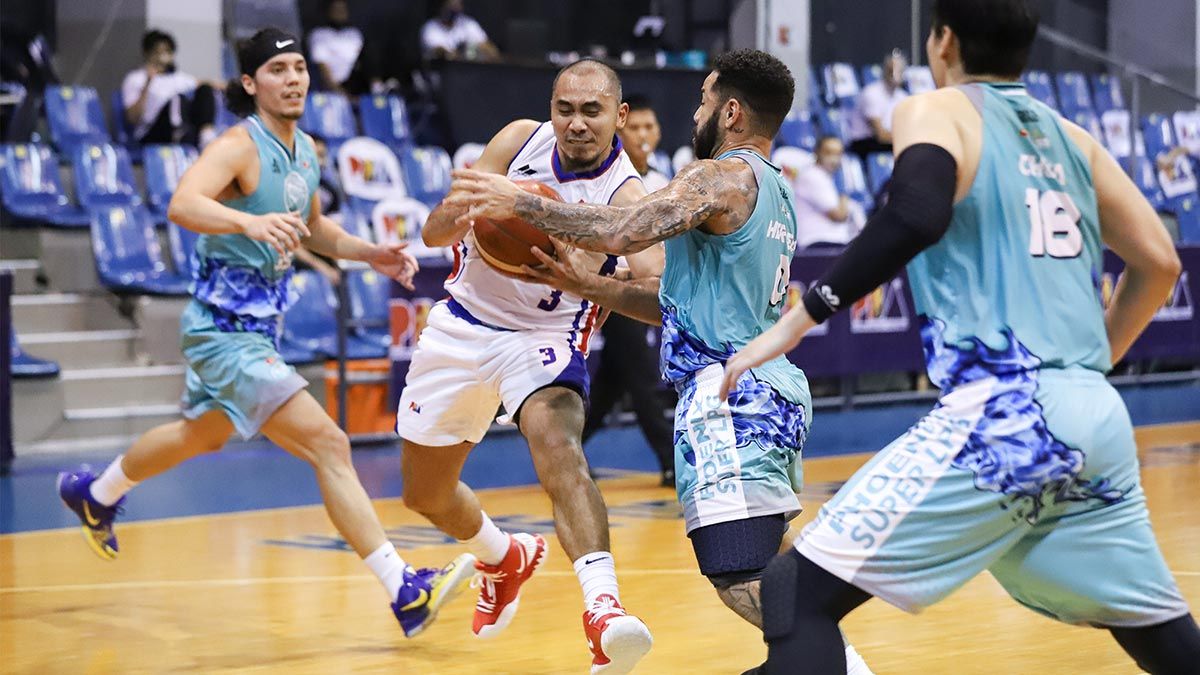 Lee finished with 17 points as Magnolia exited at the quarterfinal stage after two successive runner-up finishes to San Miguel in the all-Filipino tournament.