Phoenix has shot at finals with Abueva on board, says Alas

CLARK FREEPORT – No one is happier seeing Calvin Abueva back in the PBA and Phoenix Super LPG than Louie Alas, the former Fuel Masters coach.

The reinstatement of Abueva makes the Fuel Masters an even more dangerous team than the one fans have witnessed in their first few games in the PBA Philippine Cup.

Although there may be some rust in Abueva’s game, Alas sees the team giving the rest of the field a good run for their money once ‘The Beast’ finally settles down.

Abueva’s indefinite suspension was finally lifted Sunday by the Commissioner’s Office, paving the way for the 32-year-old forward to play in time for the Fuel Masters’ game against the NLEX Road Warriors on Monday at the Angeles University Foundation gym (powered by Smart 5G).

“First games grabe ang laro ng Phoenix, i-add mo pa si Calvin, and Phoenix will be a force to reckon with,” said Alas, who was succeeded as coach by former deputy Topex Robinson. 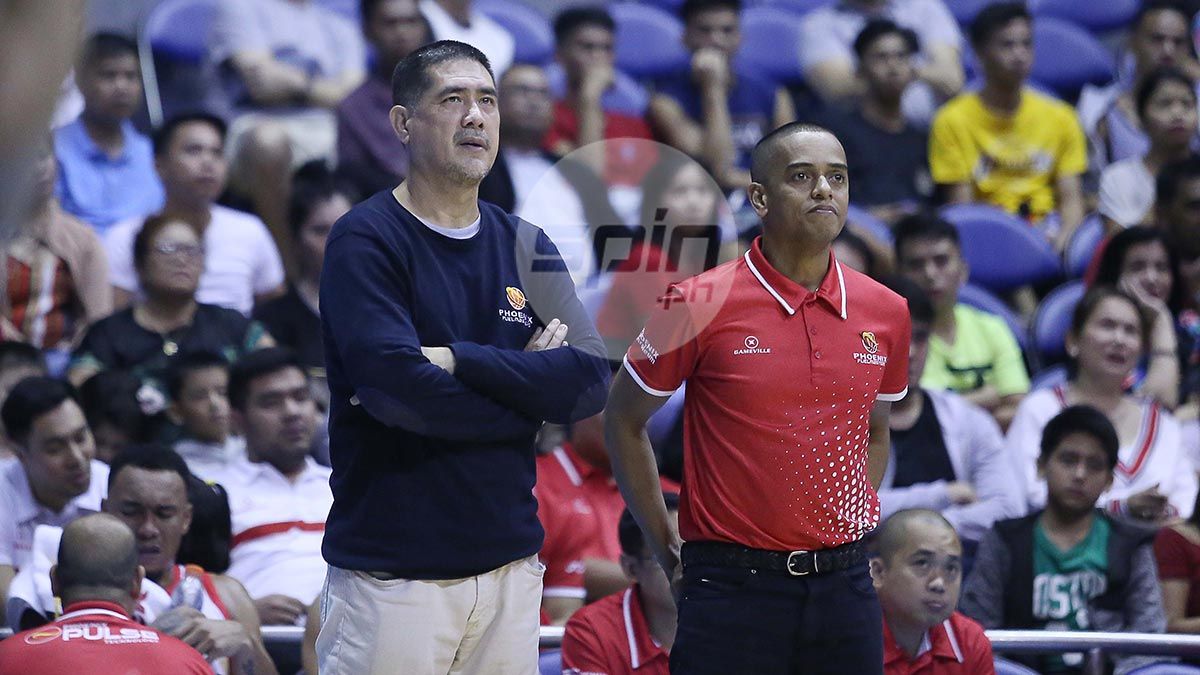 The Fuel Masters are off to a 3-2 record in the first half of their campaign in the bubble, capped by a huge 17-point comeback against the Magnolia Hotshots en route to a 91-84 victory.

Alas lauded the effort of the entire team and singled out the superb plays so far of Matthew Wright and former Rookie of the Year Jason Perkins.

Combine that with Abueva’s patented energy inside the court, and Alas anticipates a bright campaign for Phoenix.

As for Abueva, Alas hopes the veteran forward will finally mend his ways and help the team in its bid for a first-ever championship.