THE desire to beef up its defense prompted Phoenix Pulse to make three trades during the offseason that brought in Jake Pascual, Brian Heruela, and Sol Mercado.

Phoenix coach Louie Alas said the Fuel Masters obtained three players who will definitely be a big help on the defensive end.

Pascual was obtained from Alaska last December in exchange for a draft pick while Heruela was acquired in a trade with Blackwater for Ron Dennison.

On Monday, the PBA approved another deal that sent Mercado to the Fuel Masters for LA Revilla and Rey Guevarra. 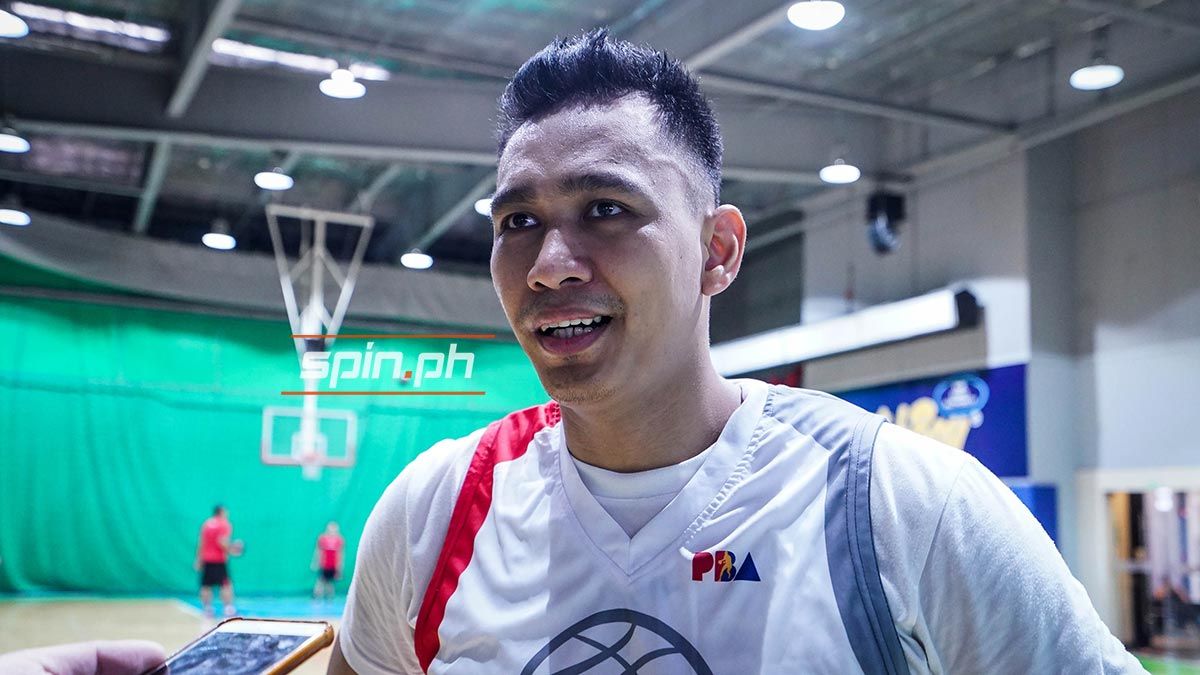 Alas said Heruela will be an integral in Phoenix’s fullcourt defense schemes.

Pascual, meanwhile, will be taking over the role left by Doug Kramer, who retired at the end of last season.

Alas said Phoenix Pulse has been in dire need of a rebounding presence with Calvin Abueva still suspended.

“Siya ‘yung replacement ni Doug kasi nag-retire na nga siya. Though medium-sized big man pa rin, but every rebound that he will be going to get, malaking bagay sa amin.

It will be no different with Mercado, who has distinguished himself as a defensive lynchpin in his many years in the pro league.