Phoenix comeback from 17 down ruins Cabagnot debut for Terrafirma

PHOENIX Super LPG went on a burst in the fourth quarter to complete its comeback from 17 points down, defeating Terrafirma, 103-100, on Thursday in the 2021 PBA Governors’ Cup at the Ynares Sports Arena in Pasig City.

Matthew Wright sparked the comeback as he scored 17 points including two three-pointers in the critical 23-4 fourth-quarter run that gave Phoenix the lead for good and spoiled the debut of Alex Cabagnot in a Dyip uniform.

Paul Harris made a triumphant return to the PBA, scoring a team-high 24 points for the Fuel Masters in a game where they overhauled a 67-50 deficit in the third quarter. 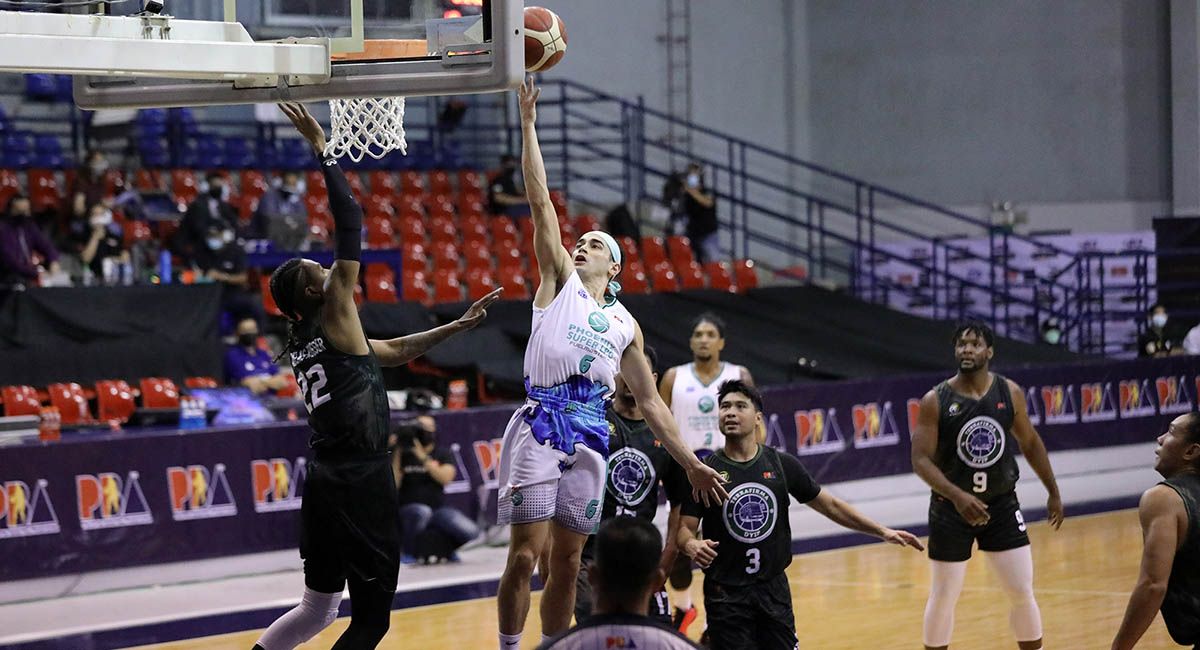 Cabagnot put together a solid all-around game for Terrafirma in his first game since being traded by San Miguel for Simon Enciso during the offseason, finishing with 12 points, seven rebounds, and five assists.

Known for his heroic efforts for San Miguel in the clutch, Cabagnot, however, committed a late turnover with 3.3 seconds left that prevented Terrafirma from taking a decent shot at a game-winner or tying basket while trailing, 102-100.

“We just kept on playing,” said Phoenix coach Topex Robinson. “We just kept on grinding. We just don’t want to give up, take our chances. It went down to defense and it helped our offense.”

Down 90-77, Phoenix turned the tide with Wright’s first three of the game cutting the deficit to six points, 90-84. His final trey tied the game at 91 -all before RJ Jazul drilled another three to bring Phoenix in front, 96-94.

Perkins and Banchero chipped in 18 points for Phoenix, which also got a team-high 10 assists from Wright.

Antonio Hester had a game-high 28 points and 16 rebounds in his PBA debut for the Dyip, who were handled in the game by first assistant Gian Nazario with head coach Johnedel Cardel suffering from back spasms.

Justin Melton didn’t play in the game for Terrafirma but has been inoculated with a first dose. All players are required to be fully vaccinated to be able to see action in the import-flavored conference.