BLACKWATER gets an acid test on Sunday as it clashes with San Miguel in the PBA Philippine Cup at the Smart-Araneta Coliseum.

The Bossing stake their four-game winning streak against the league-leading Beermen at 4:30 p.m.

See Vanguardia admits being torn between Ular and Lalata during draft

Maintaining their surprising form to start the conference, the Bossing defeated Phoenix Super LPG, 91-89, on a game-winning shot by Baser Amer. They extended their best start of the franchise in the Philippine Cup and is in third place with a 5-1 win-loss record.

A tough test comes on Sunday as it clashes with the traditional title contender of the Philippine Cup.

Blackwater coach Ariel Vanguardia said the team is treating their games this month as a playoff series.

“We are facing San Miguel on Sunday. For us, that’s Game Two,” said Vanguardia. “Sabi ko sa kanila, best of three ito. We have to get Game One. Then, ‘yung Sunday, that’s the clincher. That’s harder. Always hard to close a series against the No. 1 team pa. But guys are sacrificing.” 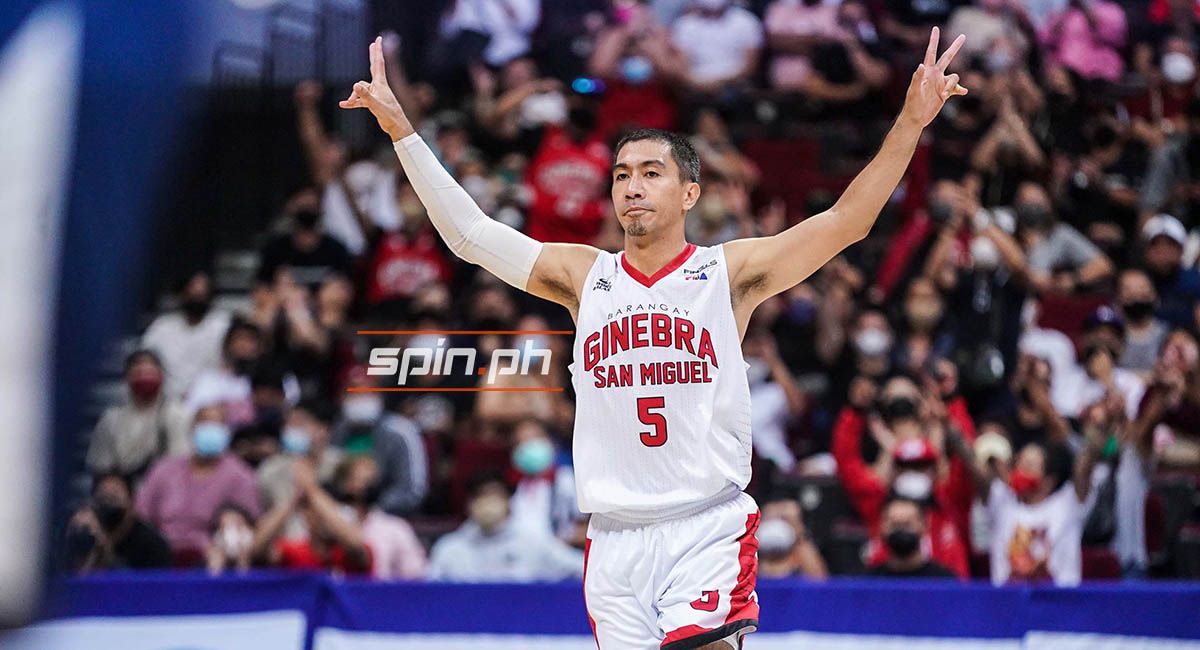 LA Tenorio and the Gin Kings eye their seventh win in eight games.

The Gin Kings, owning a 6-1 win-loss slate, look to extend their four-game winning streak after they defeated Terrafirma, 106-82, last Wednesday.

The Tropang Giga, meanwhile, enter the match against Ginebra with a 7-2 win-loss record.

TNT hopes to finish the eliminations on a winning note before head coach Chot Reyes leaves for Indonesia to join Gilas Pilipinas in the 2022 Fiba Asia Cup.

A win will also fortify the reigning champion’s bid for a twice-to-beat advantage in the quarterfinals.