UNSUCCESSFUL as Terrafirma's campaign was inside the Clark bubble, CJ Perez still emerged as the leading scorer at the end of the 2020 PBA Philippine Cup eliminations.

Last season's Rookie of the Year averaged 24.36 points through 11 games, a little over two points up on his closest pursuer, based on the report compiled by PBA head statistician Fidel Mangonon III.

Paul Lee of Magnolia moved up to fourth as he scored 19.91 points per contest while Christian Standhardinger was fifth with 19.9 points after sitting out NorthPort's final game against Meralco on Wednesday. 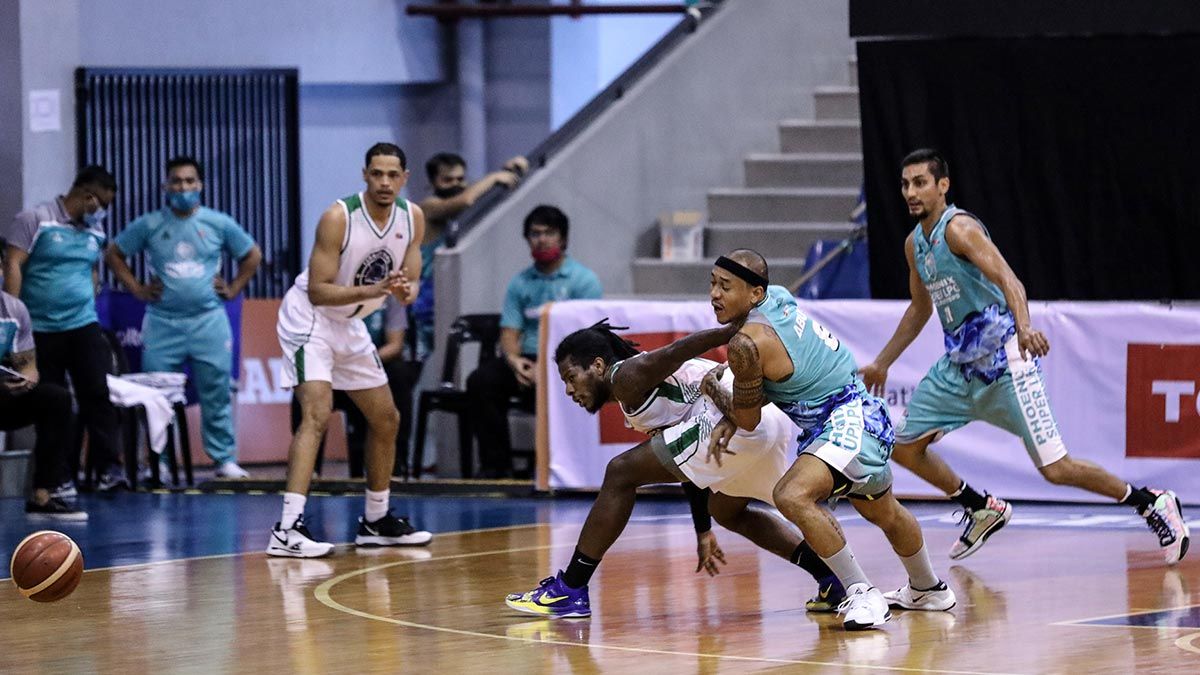 Phoenix's returning forward Calvin Abueva was quick to make his presence felt inside the bubble as he ranked second with 10.67 rebounds through six games, as well as ruling the offensive boards with 3.83 per outing.

Ranking third in the boards list was San Miguel's Arwind Santos with 9.91 rebounds, followed by Phoenix's Perkins with 9.45 and Ginebra's Scottie Thompson with 8.82.

Abueva also had the best assist mark through the eliminations, dishing out 6.67 dimes through six games for the Fuel Masters to nose out Thompson's 6.36 assists for the Gin Kings.

Wright was third in the assists category with 6.0 dimes, as TNT's Jayson Castro (5.11) and Magnolia's Mark Barroca (4.82) rounding out the Top Five. 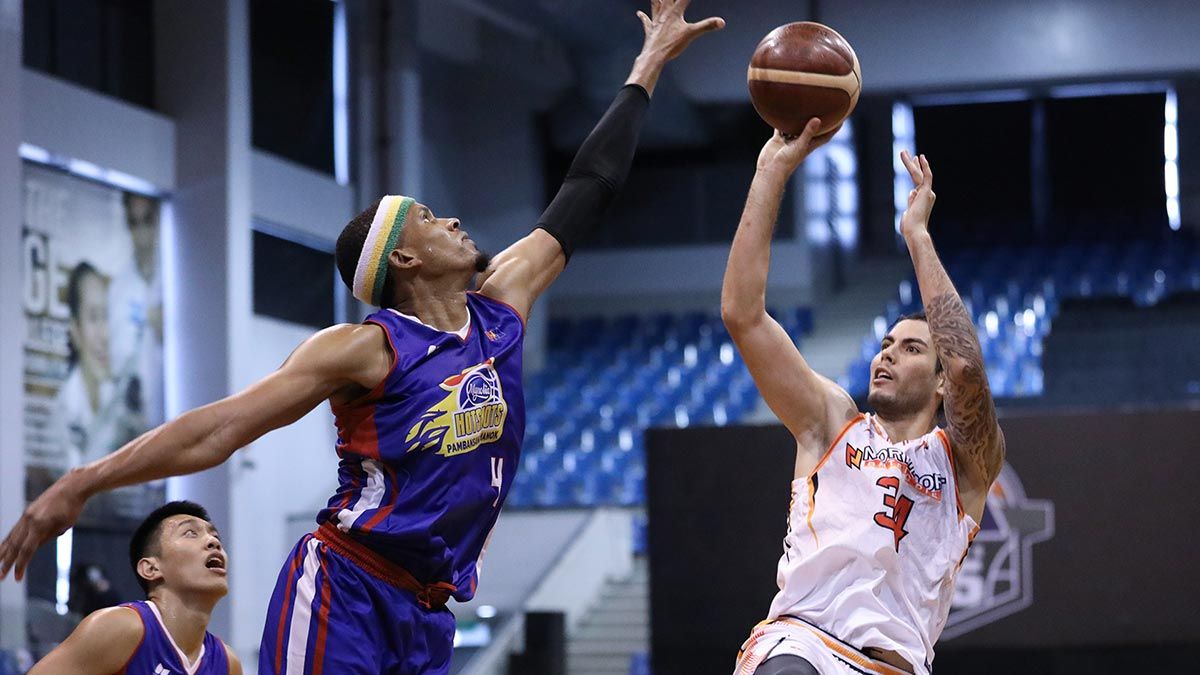 San Miguel's Chris Ross and Barroca shared the distinction of leading the league in steals as they both had 2.27 steals through the eliminations.

In the top five of that category were Perez, who stole the ball 2.0 times per contest, and the TNT pair of Pogoy, with 1.82 steals, and Castro, with 1.67 steals a game.

Justin Chua was also a stat leader in the eliminations as the Phoenix center paced the league in rejections with 1.73 blocks per game.

Ginebra's Japeth Aguilar was close behind with 1.45 blocks a game, followed by Rain or Shine's Javee Mocon and Phoenix's Dave Marcelo, both of whom had 1.18 blocks, and Rain or Shine's Gabe Norwood with 1.08 rejections.

Wright played the most minutes inside the bubble, logging an average of 40:55 for the Fuel Masters.

Tautuaa had the best field goal percentage in the preliminaries as he made 61.15-percent of his shots, while behind him were Aguilar, who shot 56.03-percent from the field, and Castro, who had a 52.73-percent clip.

Castro actually had the best field goal percentage inside the arc, shooting 68.25-percent, while joining him in the top three for two-point field goals were Tautuaa (65.81-percent) and TNT's Poy Erram (61.11-percent).

Ginebra stretch five Prince Caperal was the most surprising among the eliminations' statistical leaders as he got the league's best three-point shooting mark, making 46.34-percent of his shots from rainbow country.

That's better than his peers like Parks, who shot 46.15-percent from threes, and NorthPort's Garvo Lanete, who had a 44.44-percent shooting.

Meanwhile, Lee made sure to cash in on his charities for the Hotshots, getting the best mark from the 15-foot line with a 87.04-percent free throw shooting percentage. Parks ranked second with 84.91-percent, followed by Ravena with 82.54-percent. 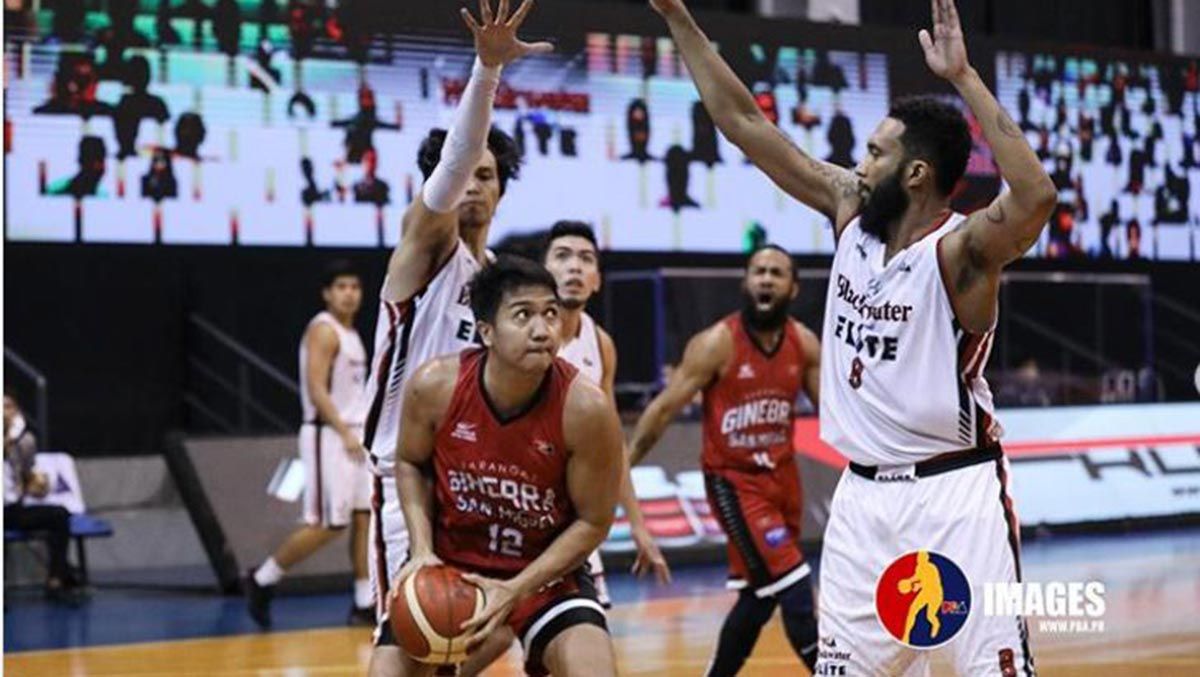 As excellent as those players were, there were also a handful of them who made miscues to the detriment of their teams.

Tautuaa threw the ball away 3.73 times per outing to lead the league in turnovers. Also on that list were Perez with 3.27 miscues, Abueva and Standhardinger with 3.0 errors each, and Pringle with 2.91 turnovers per game.

Perkins, on the other hand, committed the most fouls per contest with 4.09 whistles, followed by teammate Chua who had 3.64 fouls, and Magnolia's Jackson Corpuz and Mark Barroca, NorthPort's Nico Elorde, Rain or Shine's Beau Belga, and Tautuaa, all of whom incurred 3.55 fouls per outing.