FOR the entire 2021, Blackwater failed to register any win in a year that saw several player movements and coaching changes for the struggling squad.

Here are some of the notable events that occurred for the Bossing in 2021, with the team certainly hoping for a better performance next year.

The team decided to part ways with one of the cornerstones of the franchise in Mac Belo, who was picked by the team through the Gilas draft in 2016. Belo was traded to Meralco in February in exchange of Baser Amer and Bryan Faundo, ending his four-year stay with the Bossing.

Without the benefit of a first-rounder following previous transactions, the Bossing picked in the second round by getting Rey Mark Acuno and Joshua Torralba. They also signed up third-rounder Andre Paras for the 2021 season. 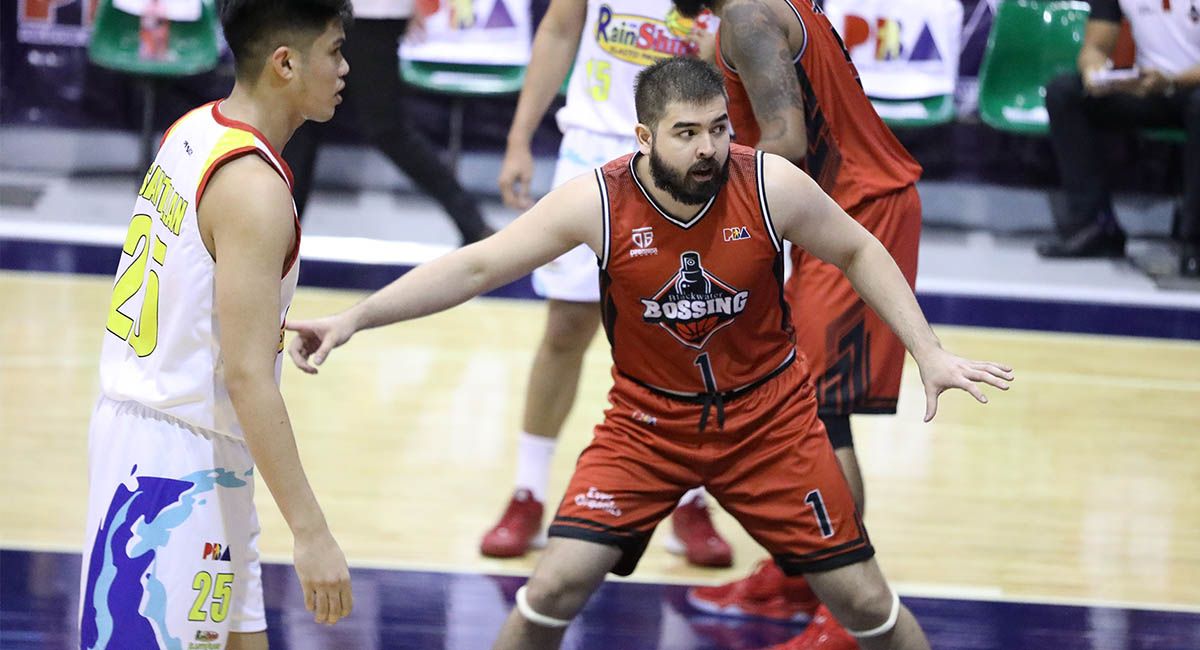 The Bossing weren’t done in moving players following the Belo deal. In the days leading up to the draft last March, the Bossing were part of a three-team trade that brought NLEX’s No. 4 pick to TNT, which turned out to be Mikey Williams. Blackwater also lost players in Don Trollano, Roi Sumang, and Maurice Shaw but received Simon Enciso and David Semerad.

Enciso though played for only one conference with the Bossing as he was dealt to Terrafirma in exchange of Rashawn McCarthy last September.

They also gave up Mike Tolomia to Alaska in exchange of JVee Casio and Barkley Ebona last October, Marion Magat to NLEX for Will McAloney and Mike Ayonayon last November, and Carl Bryan Cruz to TNT for Jay Washington and a few draft picks last December.

Even on Christmas Eve, Blackwater made a deal, sending Ed Daquioag to Terrafirma for Justin Melton.

Following an 0-11 conference in the Philippine Cup, the Bossing decided to shake up the coaching ranks, relieving Nash Racela from his post, with Ariel Vanguardia taking over the team. Vanguardia, a former PBA coach with Phoenix Super LPG, had a busy offseason leading up to the Governors’ Cup with the trade deals and signings.

Blackwater reached a record of futility in the PBA, registering a 24-game losing streak that dated back to the 2020 Philippine Cup. The Bossing surpassed the previous record of 18 set by Great Taste/Presto in 1980, and not even a coaching change could end that string of defeats, at least for this year.