BLOCKBUSTER trades mostly hugged the headlines for Terrafirma during 2021, but the Dyip also made the news with their huge upsets against championship contenders during the year. Here’s a review of the year that was for Terrafirma.

The Dyip used the No. 1 pick in the PBA Season 46 draft to select former 3x3 national player Joshua Munzon. But after playing three games, Munzon’s rookie year was cut short by a fractured finger suffered in a July 30 game against Magnolia, and has yet to play another game again for the Dyip since.

Terrafirma made waves in the Bacolor bubble by winning three straight games, two of which came against the league’s heavyweights. The Dyip stunned San Miguel, 110-104, in overtime on September 1, before defeating Barangay Ginebra, 95-90, on September 3. Leading the charge for the Dyip in those victories are Juami Tiongson, who scored 28 and 31 points respectively in the two matches.

Despite those victories, the Dyip failed to make it to the playoffs after finishing the eliminations with a 4-7 win-loss slate to finish at 10th, barely falling short of playing in a knockout game for the No. 8 squad due to an inferior quotient. 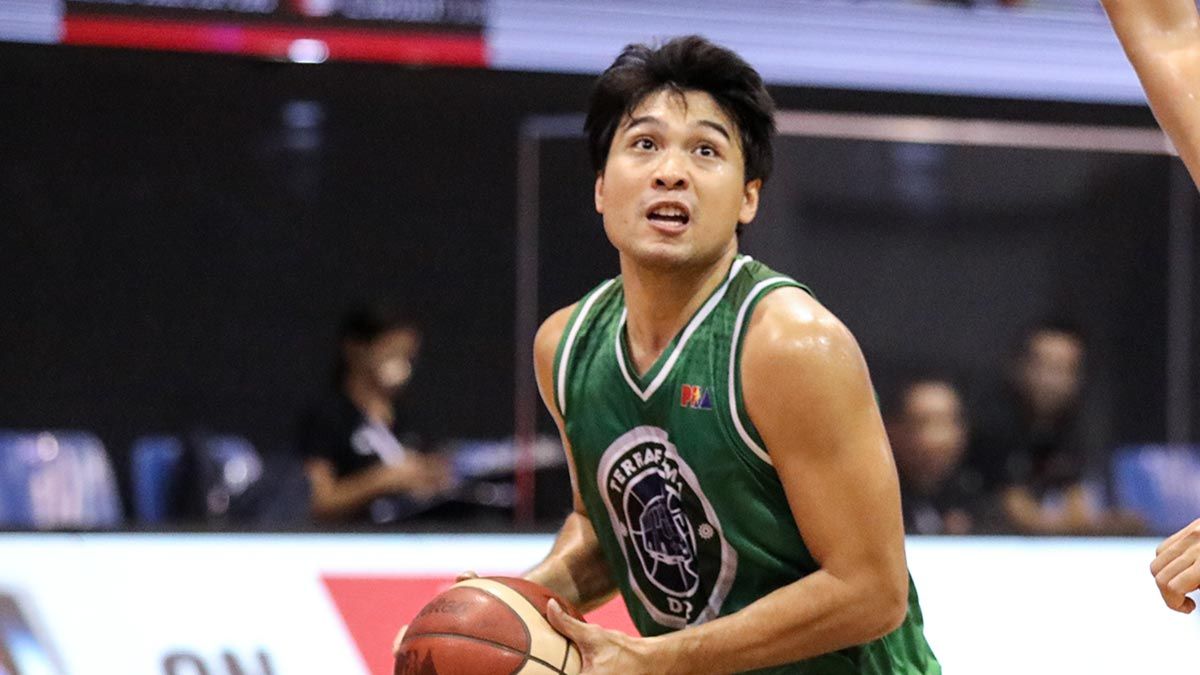 Terrafirma got a veteran in its roster after it was able to obtain guard Alex Cabagnot from San Miguel in exchange for Simon Enciso last November. The 39-year-old’s first win as a member of the Dyip was in a 112-106 overtime victory over Rain or Shine last December 11, but Cabagnot has only played four games after suffering a torn Achilles heel that will keep him out for eight months.

In one of the biggest deals during the offseason, Terrafirma sent franchise player last February to powerhouse San Miguel. In return, the Dyip got Matt Ganuelas-Rosser, Gelo Alolino, Russel Escoto, a 2020 first-round pick that turned out to be James Laput, and a 2022 first round draft pick. 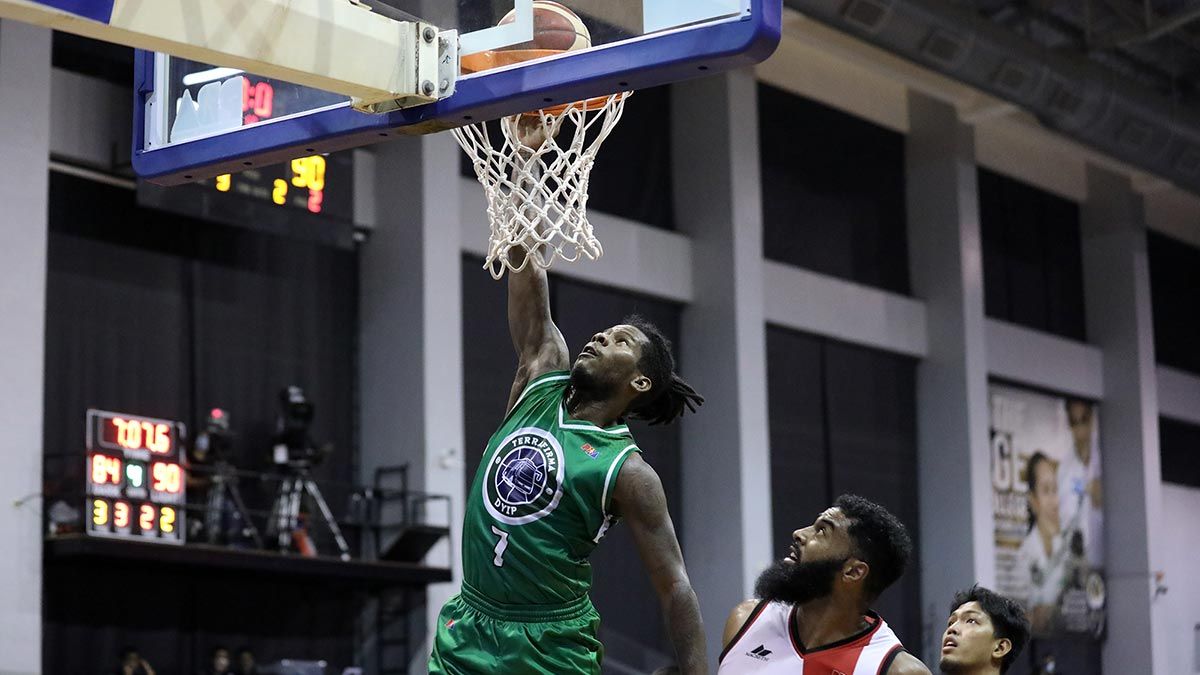 The two aforementioned trades were not just the deals that the Dyip entered to. Laput was later dealt to Magnolia last November for Kyle Pascual and Justin Melton, who found himself on the move again a month later when he was shipped to Blackwater for Ed Daquioag.

Rashawn McCarthy was traded to Blackwater for Enciso, but didn’t play a single game with Terrafirma as he became part of the Cabagnot deal as Escoto was shipped to Magnolia in a July deal in exchange of a draft pick.