THE PBA reiterated the game-winner by Jayson Castro at the end of Game One of the 2022 Philippine Cup Finals on Sunday beat the clock, based on the rules of the league and a thorough, frame-by-frame video review of the play.

Deputy commissioner Eric Castro emphasized that under both PBA and Fiba rules, the light at the back of the board - and not the buzzer - stands as the basis to determine the conclusion of the game under such circumstances.

Based on that rule, he said the technical committee concluded that Castro was able to release the ball before the light went out, based on its video review immediately after the shot which was affirmed by a more thorough, frame-by-frame video review of the play on Monday with the angles provided by the TV broadcaster.

“’Yung technical committee did a frame-by-frame, slow motion review of the different video angles that were provided by TV5. This is the only official means of determining such situation and we do not base our review on a still picture.

“In the PBA guidelines, when the backboard is equipped with red lighting around its perimeter, the lighting takes precedence over the game clock signal sound. ’Yun ang main purpose ng back light ng backboard that’s why we have that,” said Castro.

“That’s also what we use (FIBA rules) since we apply the backlight,” he added.

Castro’s shot enabled TNT to take an 86-84 win over San Miguel to draw first blood of the best-of-seven finals series. But a debate soon ensued as photos where it appeared that the ball was still in Castro’s hands with already 0.0 on the clock circulated online.

Eric Castro is aware of screenshots of the Castro basket showing otherwise, but the PBA deputy commissioner reiterated that only videos provided by TV5, and not still photos, are used for the official review. 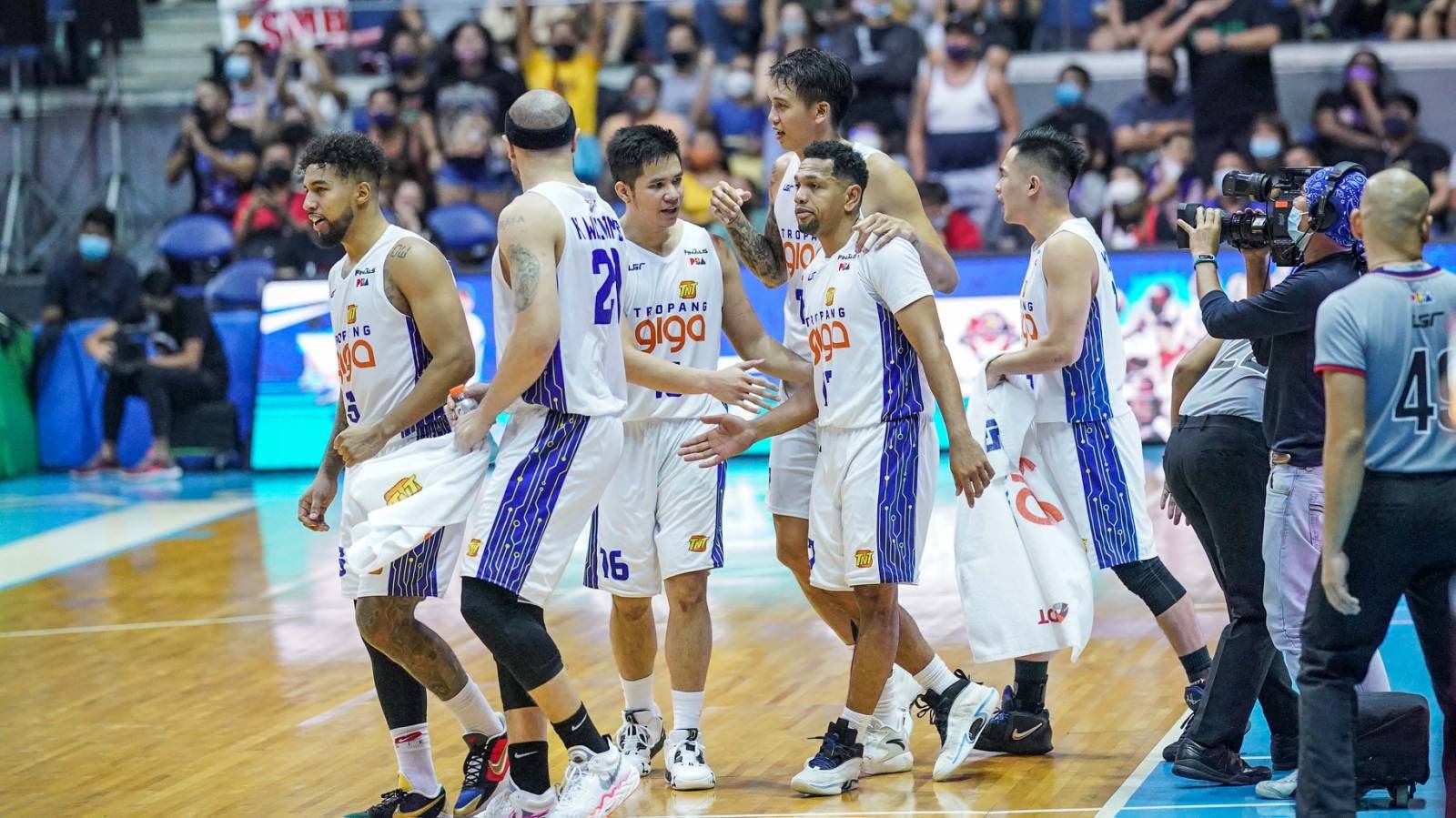 Castro admitted the shot was one of the most difficult to review, but eventually, the league was able to see an angle that the basket is not nullified.

Castro also recognized that there is a debate on how the TNT guard was able to make the shot within 1.6 seconds. But the PBA deputy commissioner said there was no significant delay in the resumption of the clock upon review of the video on Monday.

“There is no question about the release. Doon naka-point out ‘yung mga tao right now. Ang ibang issue naman is in 1.6 seconds, how can Jayson made two dribbles and made the jumper? Sa rule book naman natin, if a play is resumed by a throw-in from out of bounds, the clock shall restart when the ball is legally touched by any player in the playing area of the court.”

“We did admit that there was a human-pressing delay factor na kine-question right now. But based on our review this morning, there was no discrepancy on how the 1.6 seconds ran. The game clock timer, when he pressed that button, he will have to wait doon sa player if he has clear possession of the ball and if it is legally touched,” said Castro.