IN 2015, the PBA came up with a novel move initiated by then-chairman Patrick Gregorio by allowing its teams an option to bring in a second import from Asia for the Governors’ Cup. A total of 13 Asian imports played in the PBA before the league discontinued the practice after the 2016 season.

Do you think the league should revive bringing in Asian imports again? For now, let’s recall some of the top performing Asian imports that played during that short two-year period in the PBA. 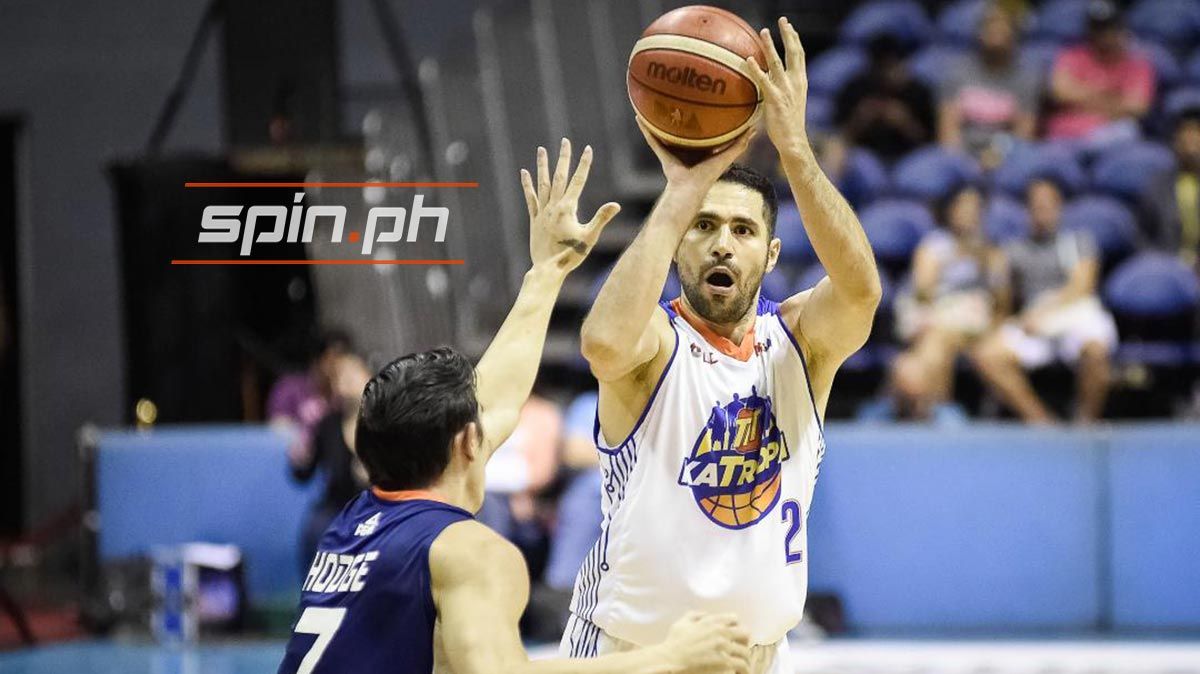 The Syrian import played for NLEX and TNT where he became the longest-tenured Asian import in the PBA. The leading scorer during the 2007 Fiba Asia Championship after posting 33.1 points per contest, Madanly averaged 16 points a contest during his stints with the Road Warriors and the Tropang Texters. Before his PBA stint, Madanly played for the Foshan Dralions, Qingdao Doublestar Eagles, and the Jilin Northeast Tigers in the Chinese Basketball Association.

Daghles had one of the most impressive resumes among the Asian imports who played in the PBA. The Jordanian import played high school and college ball in the United States and was a two-time MVP in the Jordan league. Daghles, who was part of the Jordan team that crushed the title hopes of Gilas Pilipinas in the semifinals of the 2011 Fiba Asia Championship in Wuhan, played in 2015 with Talk ‘N Text where he averaged 10.45 points, 5.64 rebounds, and 4.27 assists. He became the national coach of Jordan and is now the assistant coach of the Rio Grande Valley Vipers. 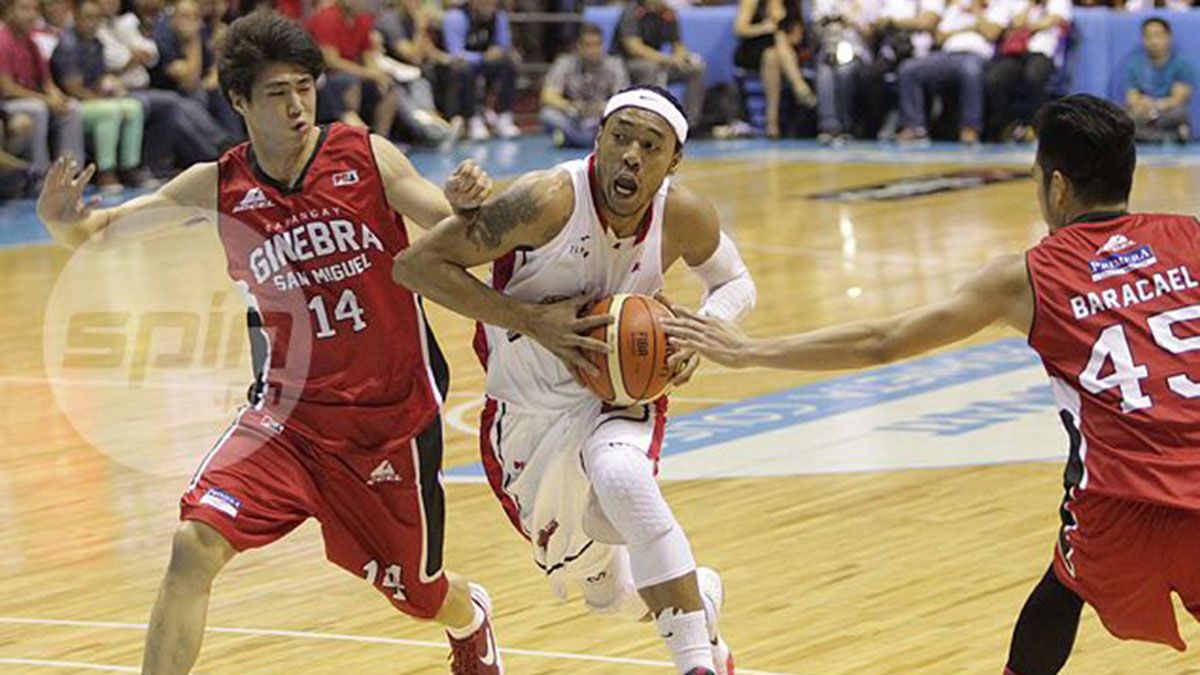 A replacement for Mongolian import Sanchir Tungalag, Kim played for six games with Barangay Ginebra in 2015 where he gave his team an added scoring presence particularly from the outside. Kim averaged 10.67 points, and 4.0 assists, while also converting 12 triples during his campaign with the Gin Kings. He is currently playing for Incheon ET Land Elephants, his only professional ballclub he has played for outside Ginebra. 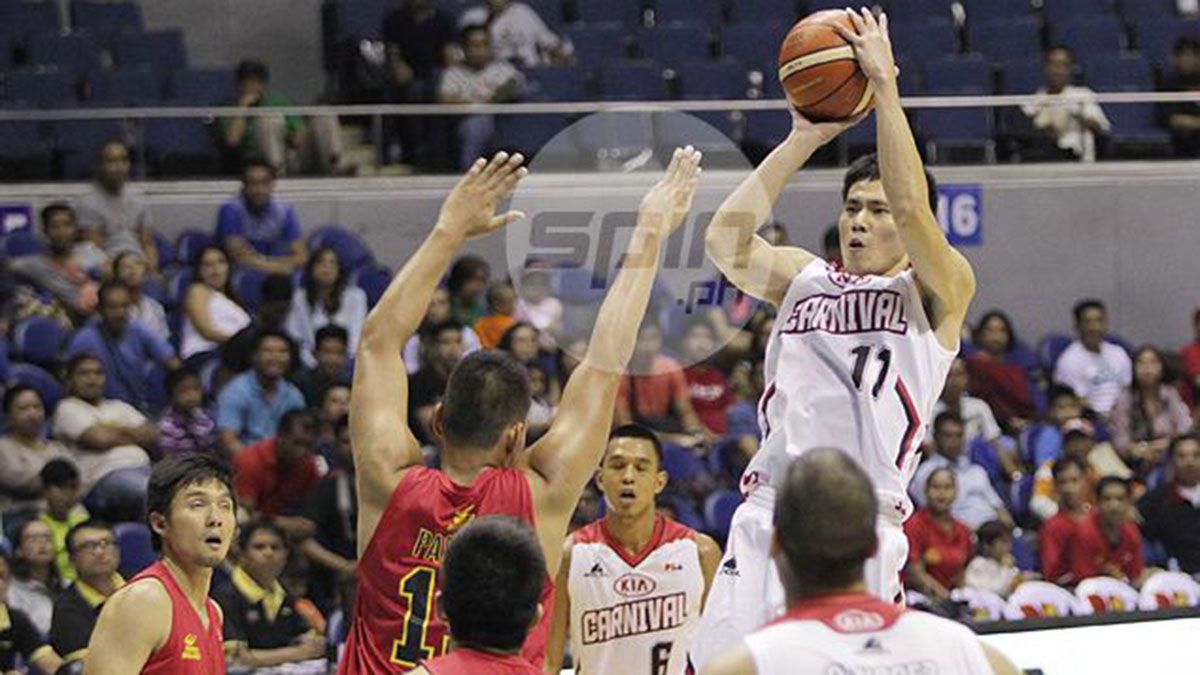 A Taiwanese import for Kia in 2015, Chang averaged 12.7 points for the Carnival in that conference. Before his stint in the PBA, Chang had a resume that included a Most Outstanding Player award in the 2011 NCAA Division II championship after leading BYU-Hawaii to a runner-up finish, and a two-year career with Chinese Basketball Association ballclub Sichuan Blue Waves. Chang, who also played in the Minnesota Timberwolves NBA Summer League team, is currently part of the Formosa Dreamers in the Asean Basketball League (ABL). 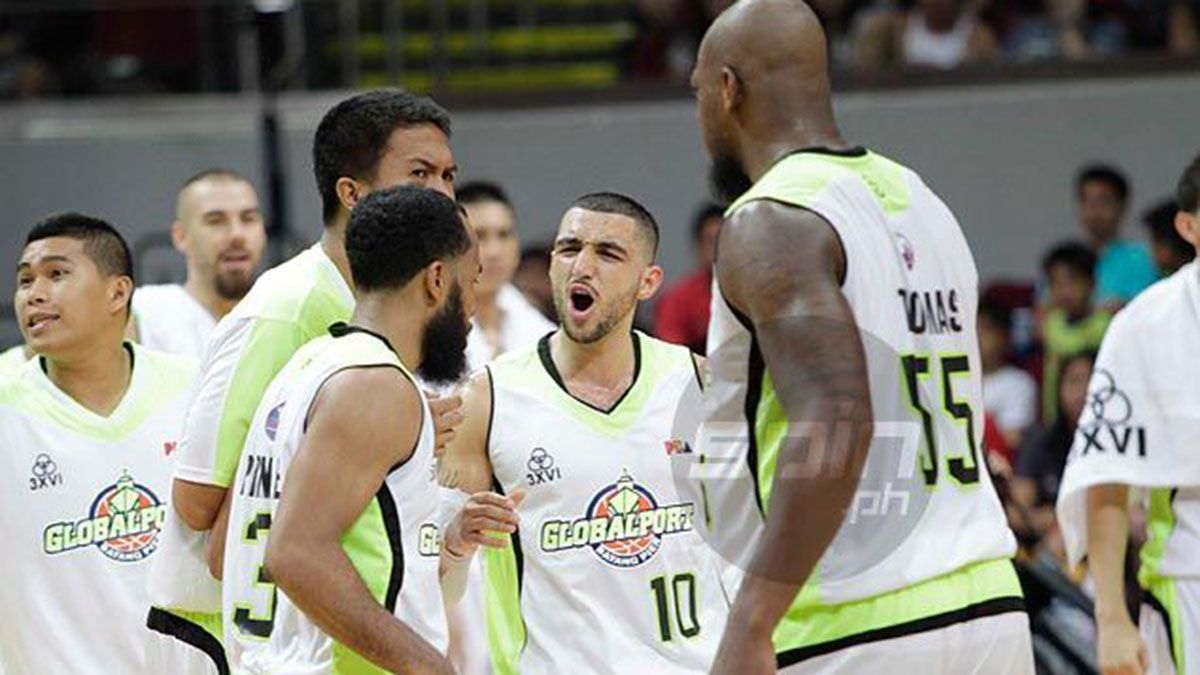 The American-Palestinian cager played for GlobalPort in 2015 where he had an impressive campaign after averaging 13.15 points for the Batang Pier. Krayem was also not afraid of hitting the big shots during his stint, hitting a triple against Barangay Ginebra in regulation that sent the game into overtime before eventually bowing to the Gin Kings in that game. Krayem has since played in leagues in Sweden and Cyprus as well as the Palestine national squad.