THE PBA is planning to make good use of the week-long break the league will take during the next two windows of the FIBA World Cup qualifiers this year.

By organizing two exhibition games pitting two of the league’s great rivalries from the past for the benefit of ailing former pro players.

Commissioner Willie Marcial said he plans to offer the open playing days to a group of PBA legends who want to stage fund-raising games pitting retired players from rival teams Ginebra and Purefoods and Alaska against San Miguel.

Retired players led by former MVPs Atoy Co, Ramon Fernandez, Allan Caidic, Philip Cezar, Alvin Patrimonio, among others, are set to sit down and discuss with Marcial the charity game within the week.

Co and other league legends met recently to put up a foundation that will try to raise funds and address the needs of former PBA players.

Others who joined them in their initial meeting were Jojo Lastimosa, Kenneth Duremdes, Art dela Cruz, Ed Cordero, and Pido Jarencio.

Living Legend and former Senator Robert Jaworski Sr. has also extended his support to the group.

The group is planning to put up several fundraising projects that could also involve other sports such as golf and billiards, although the foundation wants to focus more on basketball charity games. 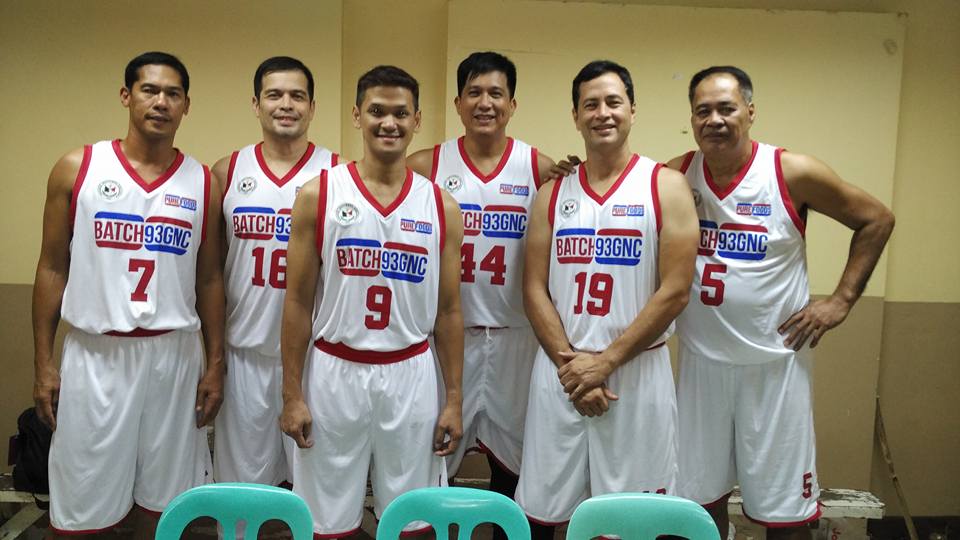