Plans are now afoot to tap players from neighboring Asian countries to be included in the roster of member teams outside of the regular imports being employed in the season-ending Governors Cup.

The novelty was proposed no less by new league chairman Patrick Gregorio of Talk `N Text during the ongoing annual planning session of the PBA board here, and which commissioner Chito Salud readily backed up.

The matter is still provisional pending the approval of the board, although Asian reinforcements will only have a height limit of 6-foot-4. The approved height limit for regular imports in the Governors Cup is at 6-foot-5.

“This is still tentative because these parameters, meaning the height and the salary cap, will still have to be cleared with the principals of our governors. So it’s still for finalization, but the parameters are there,” said Salud as he and Gregorio briefed mediamen during a break in the board meeting.

Korean Kim Min Goo, best remembered for torching Gilas Pilipinas during the semifinals of the Fiba-Asia tilt in Manila last year, could have also made the grade had he not suffered a car accident recently that ended his colorful basketball career. 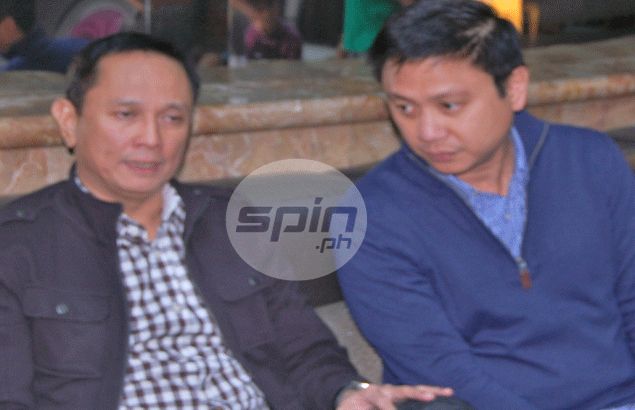 “The board has started its deliberation on the restrictions and rules concerning the Asian players, and they will just present this formally to the owners for ratification,” said Gregorio.

“So it is a branding game. It is reaching out to our Asian neighbors, maybe an integration process.”

The chairman stressed he’d rather not call the Asian players as imports, stressing that ‘the vision is really for them to be able to join our league.’

Salud also clarified the scheme will only be tried for at least a conference.

“The board agreed that we try it for one conference, specifically and exclusively for the purpose of marketing the PBA outside of the country and within the region,” said the commissioner.