It will be the third time ballclubs will be swab tested since the Philippine Cup bubble began three weeks ago.

Magnolia and Meralco were the first to undergo the procedure, with the 10 remaining teams taking their turns within the week.

Under the PBA health protocols, teams will be tested for COVID-19 after every two weeks.

Testing inside the bubble couldn’t have been more underscored after a game official and a player from Blackwater were initially labelled as suspected cases following a positive result in their RT-PCR testing. 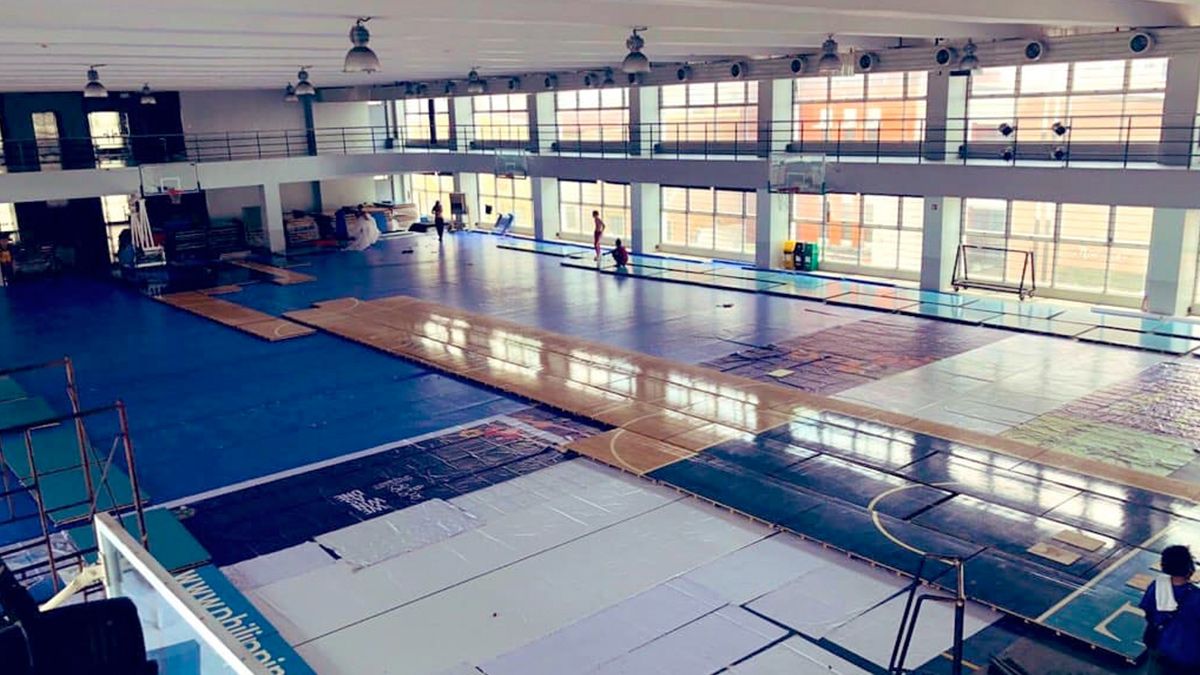 The two have since yielded negative results both in their antigen and RT-PCR tests done on them at the New Clark City (NCC) quarantine facility where they are currently isolated. They are considered 'false positive cases.'

Both however, are required to complete their 10-day quarantine period as part of the protocol before they are released and allowed to return to the bubble.

The referees who came in contact with their fellow game officials had also been isolated and tested as well as the entire Blackwater team and TnT Tropang Giga, which the Elite played prior to learning that one of their teammates was a probable case.

All tests conducted on the persons involved had come out negative, prompting the league to declare that the ‘PBA bubble remains intact and has not been breached.’

The rest of the PBA staf along with members of the media and TV 5 crew, together with the 40 staff of the Quest Hotel also yielded negative results in their last tests.

"The protocols are in placed in anticipation of situations like this and as proved by the first index case with the referee, he subsequently turned out to be negative," said Dr. George Canlas, the head of the PBA medical committee.

"Tandaan ninyo, before they entered the bubble, they underwent strict testing also and isolation. That's why we're pretty confident that the bubble hasn't been breached and the layers of safety that we put in place are working right now."