PBA teams to shoulder hospitalization of players infected with COVID-19

PBA teams agreed to shoulder the hospital expenses if and when a player is affected by the COVID-19.

The move, according to Commissioner Willie Marcial, somehow lessened the concern of players as the league looks forward of starting team workouts in the coming weeks.

Of course, the league wouldn’t want any of its players going down with the virus. But nonetheless for the protection of everybody, teams decided to extend added care for the welfare of their personnel. 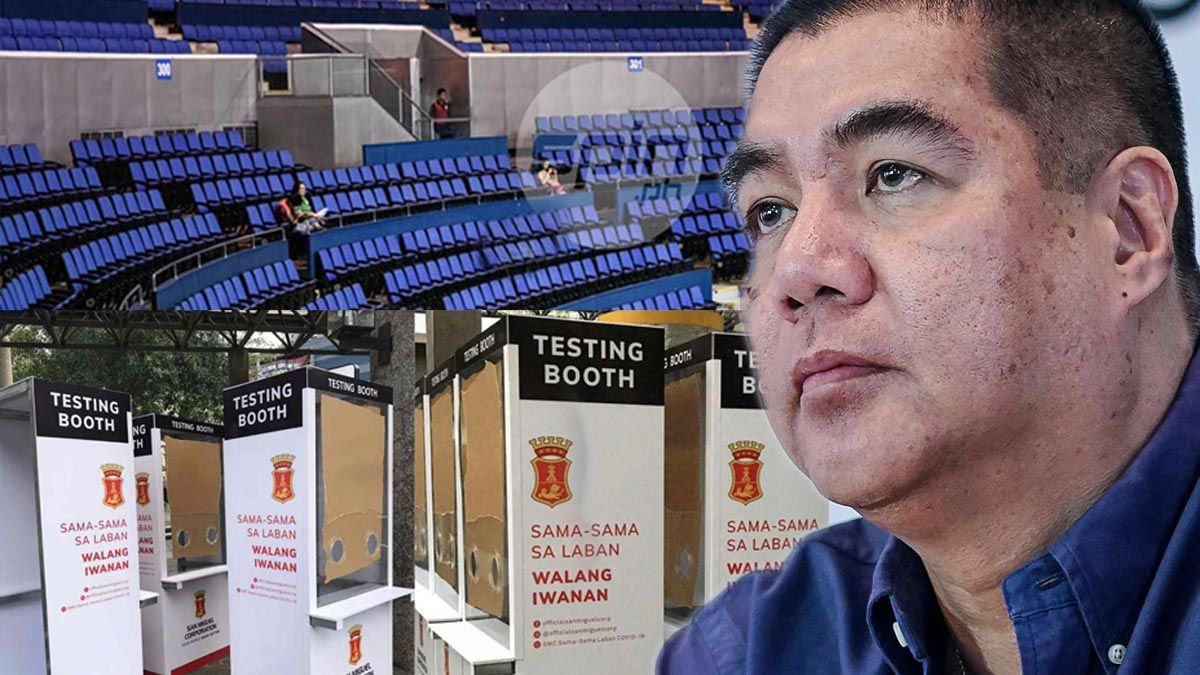 Being confined in a hospital and treated for the deadly virus doesn't come cheap these days, In some cases, hospital bills even reached the million peso mark.

Despite the health coverage and the strict protocols laid out by the league, the PBA chief admitted he can sense there remains concern among players especially once the games official resume.

Marcial held a meeting with representatives of the 12 teams recently, and later with coaches and team managers. And while all of them gave him their assurance of being ready to play, the commissioner still felt their anxieties. 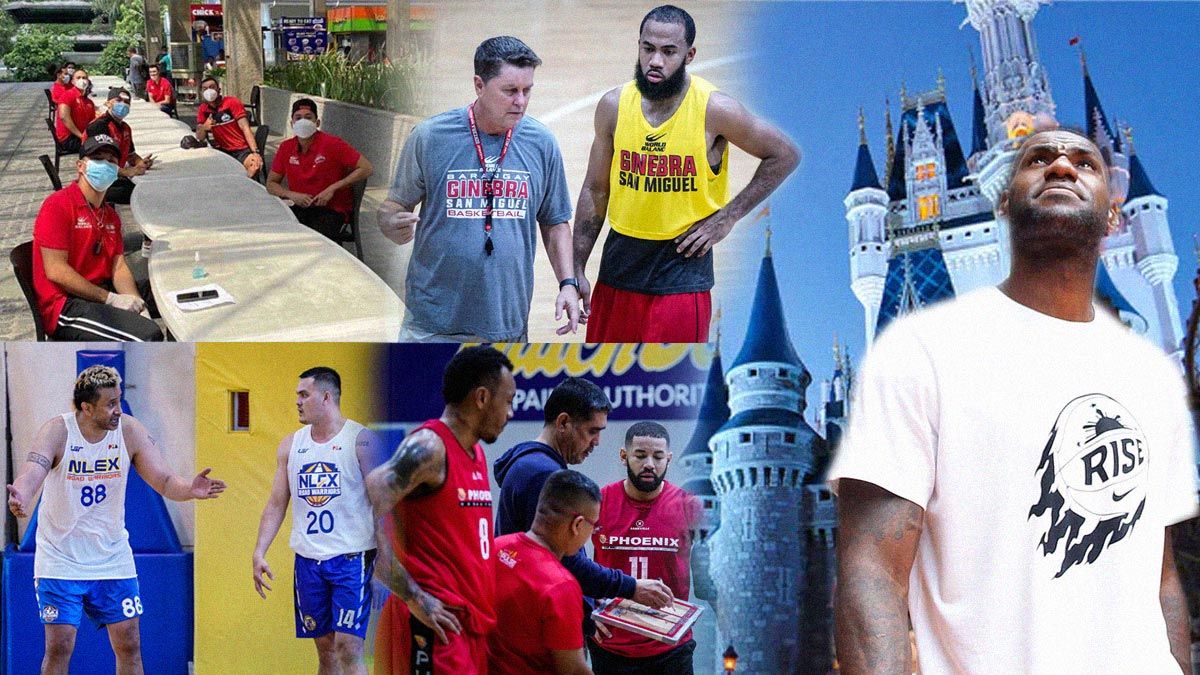 Team workouts had already been given the go-signal by the IATF (Inter-Agency Task Force on Emerging Infectious Diseases), although the PBA has yet to get the Implementing Rules and Regulations from the agency.

Marcial hopes the league will finally get the approval papers from the IATF within the week before proceeding with the swab testing procedures among players and other team personnel.

The league initially targeted a July 20 or 22 date for team workouts to finally start, but such scenario appeared not possible at this juncture.