ALL 12 PBA teams will be given recognition during the PBA Press Corps Awards on Sunday at the TV5 Media Center.

The ballclubs will be handed with the President’s Award for their all-out support to the staging to the PBA bubble in Clark, Pampanga, giving basketball fans a form of entertainment during the pandemic.

The scribes covering the PBA beat also cited the teams’ commitment to avoid a cancellation of the league’s 45th season despite the financial hit they absorbed during the year.

Philippine Cup champion Barangay Ginebra, TNT, Meralco, Phoenix, San Miguel, Alaska, Magnolia, Rain or Shine, NLEX, Blackwater, NorthPort, and Terrafirma will be feted in the ceremony to be held under a virtual setting to be hosted by Rizza Diaz and Carlo Pamintuan. 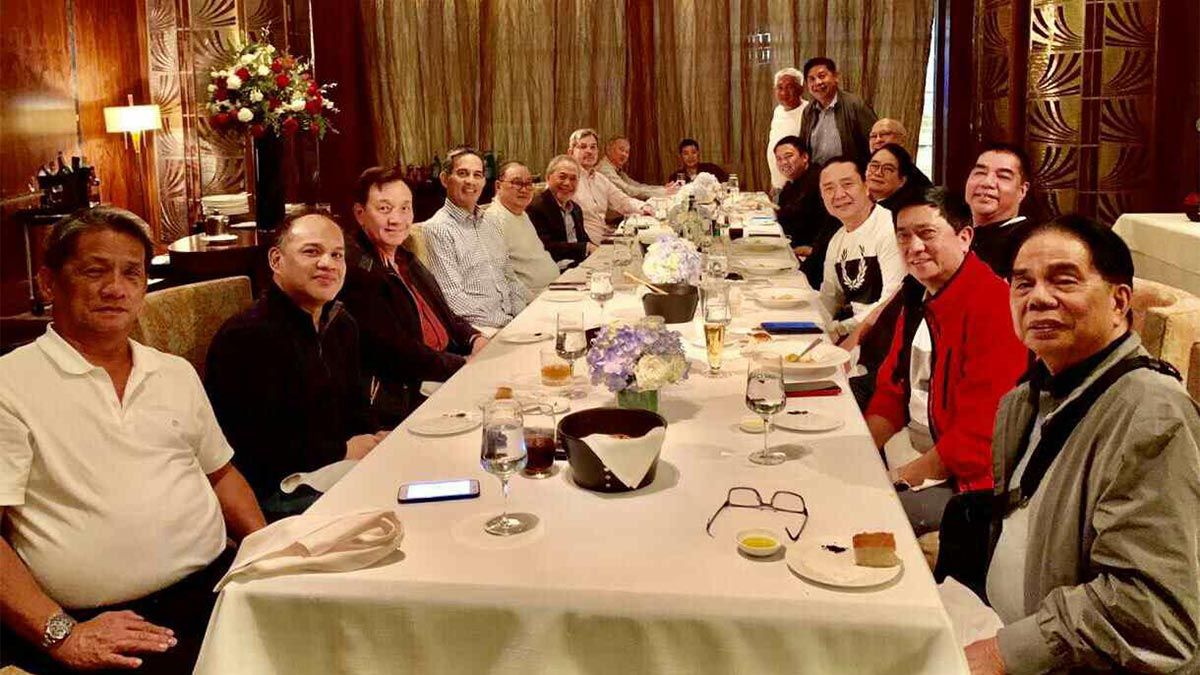 Still to be announced is the Outstanding Coach of the Bubble and Mr. Executive.

Cignal TV, through PBA Rush, will air the festivities on Monday with the affair also including the formal handing of the 2019 awards.

Bulakan, Bulacan mayor Vergel Meneses, the 1995 PBA MVP, will receive the President’s Award along with Baby Dalupan Coach of the Year Leo Austria, Danny Floro Executive of the Year Ricky Vargas, and Defensive Player of the Year Sean Anthony.
___