A FEW PBA teams admitted the uncertainty of the eligibility of Fil-foreigners has also prevented them from inviting to workouts certain draft applicants who they would want to take a closer look at.

With the PBA cancelling the draft combine this year due to the COVID-19 pandemic, teams will only get an opportunity to evaluate the draft applicants through invites to practice and workouts.

Some teams, however, said they will only start inviting applicants once the final list is already out. Fil-foreign players have until March 5 to submit their requirements to the PBA office.

“We are in the same boat as everyone else, waiting for that final list to be revealed on March 5 so that we can kinda have a guess of what other teams ahead of us might possibly do,” said Rain or Shine coach Chris Gavina.

The Elastopainters will pick at No. 5 in the draft, and it will be at this time that the high-profile Fil-foreign players would already be a possible option.

Heading the list of players who have yet to complete their requirements is Jason Brickman, considered by many as the best point guard in the draft following his experience with the Asean Basketball League particularly Alab Pilipinas. 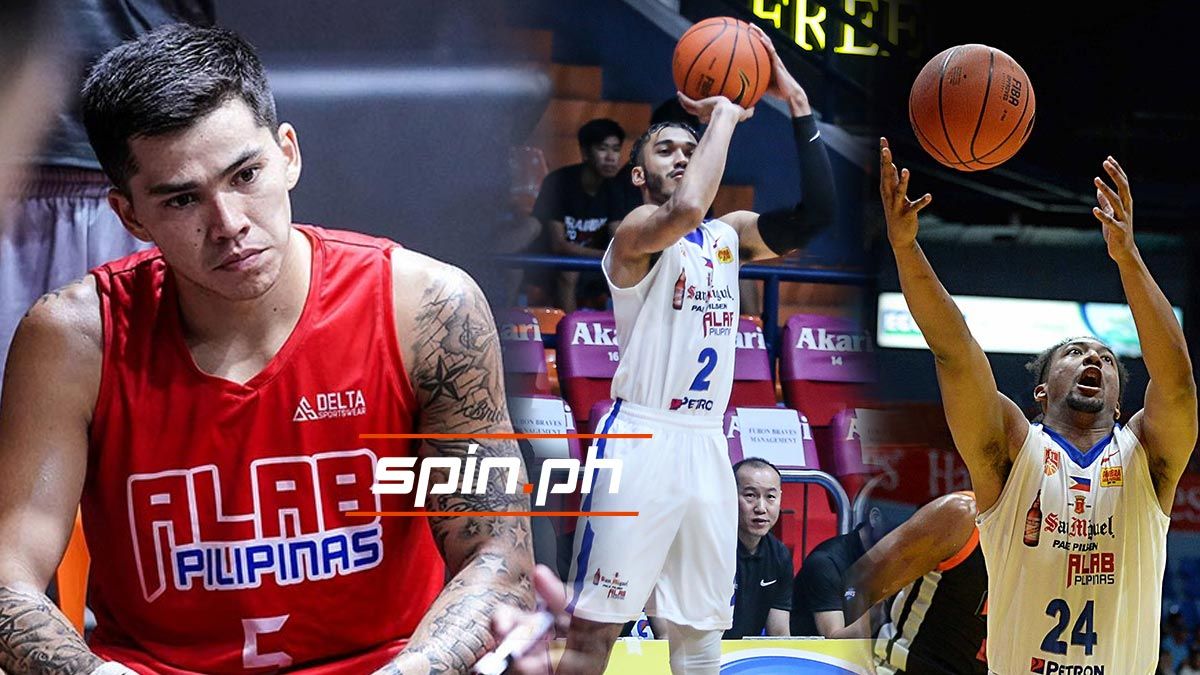 Jeremiah Gray, Jerrick Ahanmisi, Taylor Statham, Alec Stockton, Tyrus Hill, Christopher Cancio, and even Andre Paras are also some of the players who have not fully complied with the documentary requirements.

Teams taking a conservative approach is also understandable since these draft applicants, as part of the safety protocols of the league, will still need to undergo swab testing that will yield a negative result in order to be allowed to join the workouts.

Even though they are at No. 7, Phoenix coach Topex Robinson also said they are also keenly waiting for the final list before inviting players to workouts.

Following the March 5 deadline, teams will more or less have only a week to invite draft applicants in their practice sessions.

Other teams, however, have already evaluated a few of the draft applicants, such as Barangay Ginebra, Magnolia, and Alaska.
___