THE PBA will soon allow teams to make trades again in order to give them a chance to beef up their roster for the 2021 PBA season.

The lifting of the trade moratorium is expected to trigger a flurry of offseason moves as the pro league's 12 teams prepare for the 2021 season, which is expected to tip off in April.

Among the top stars, it is CJ Perez whose name is being often mentioned in trade talk in the offseason, although there is no word if Terrafirma is willing to let its top star go. 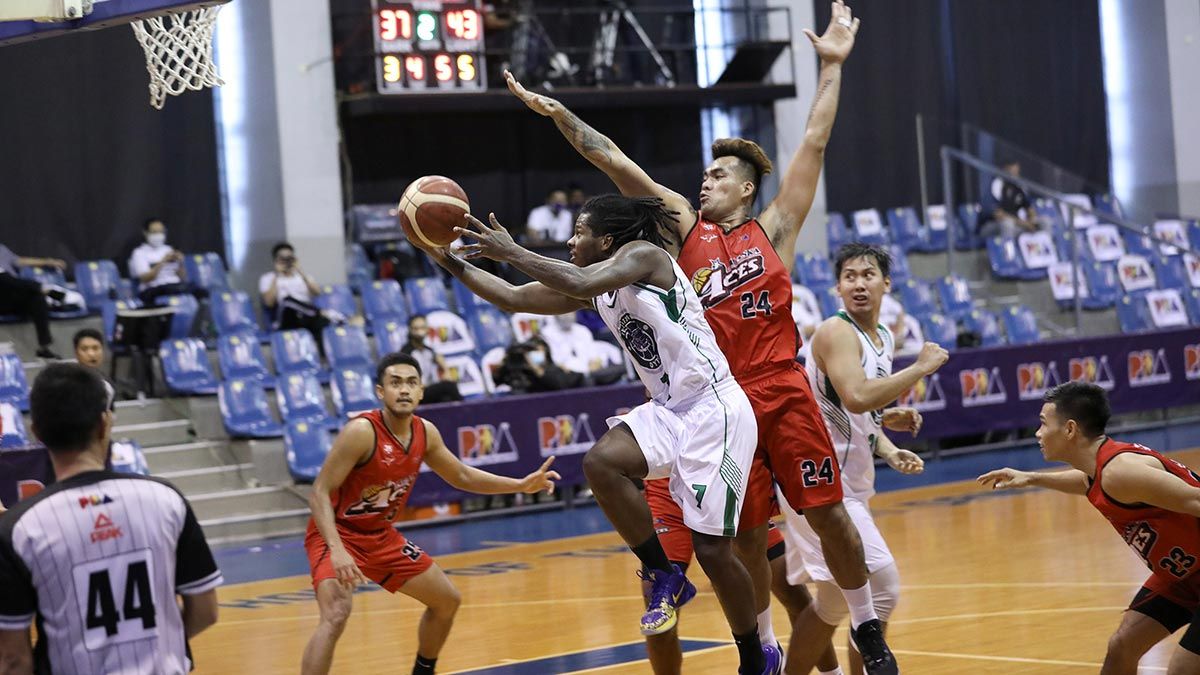 The last trade that occurred in the PBA sent Poy Erram NLEX to TNT in a three-way deal that also involved Blackwater.

Aside from trades, teams will be able to strengthen their line-up through the upcoming draft set March 14 with Terrafirma set to pick first.

Joshua Munzon, Santi Santillan, and Jason Brickman are among the top names in the rookie draft set to be held in January.

Teams have also been beefing up their rosters by signing its free agents with the likes of Phoenix Super LPG, Terrafirma, and NLEX extending their players with expiring contracts.

The biggest signing so far is Calvin Abueva, who stayed with Phoenix Super LPG for a three-year max deal.