Marcial estimates PBA losing around P30M per month amid stoppage

THE postponement of the games due to the COVID-19 pandemic has been a strain for the PBA financially.

The Philippines’ premier basketball league, like most private companies, has not been spared by the financial impact of the pandemic with commissioner Willie Marcial saying that the league is losing P30 million per month, based on his conservative estimate, since the 2020 PBA season was postponed due to the pandemic.

The amount, Marcial said, comes from gate receipts, TV revenue, and sponsorships which the PBA’s office uses for its operations. Even though money isn’t coming in, the PBA continues to spend as the league pays expenses such as salaries of employees.

The P30 million figure doesn’t include the losses of its 12 teams, which continue to provide salaries for their players, coaches, and staff despite the postponement of the games due to the COVID-19 pandemic.

The operations recently resumed in the PBA with the league even conducting its first face-to-face board of governors’ meeting in their office in Libis, Quezon City. The PBA is also operating on a limited basis with its employees going to work on a staggered basis. 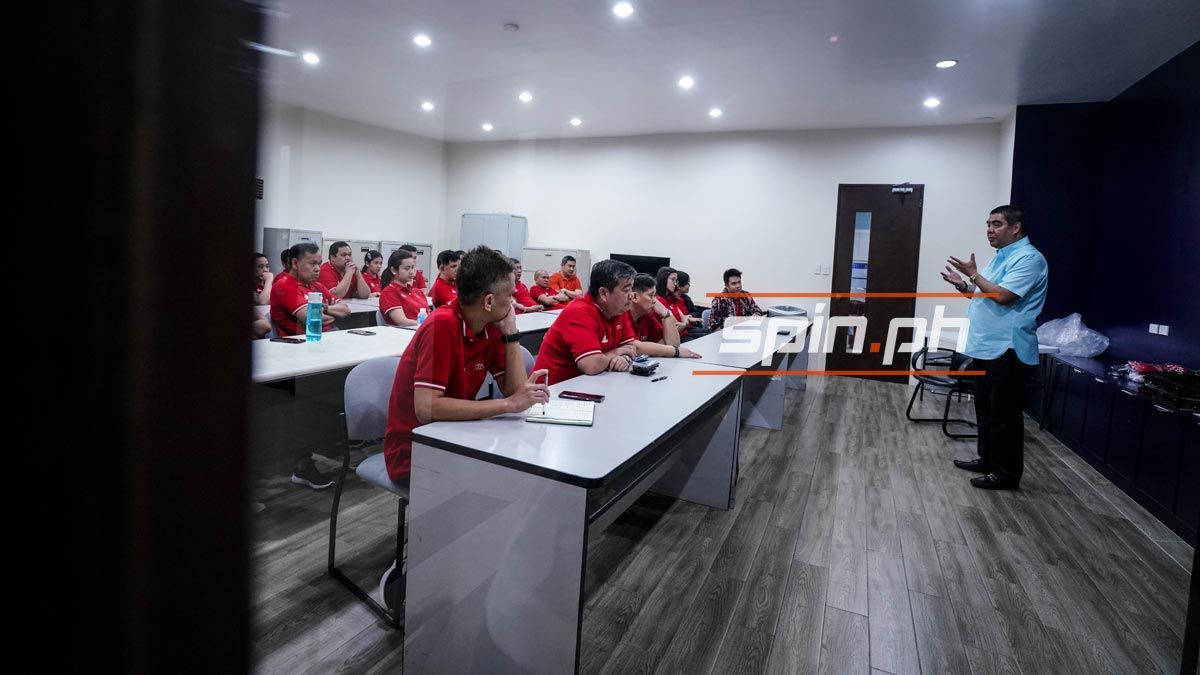 Even with the financial crunch in the league, Marcial said the league’s team owners and governors are keeping the league afloat financially during the tough times.

The financial hit could be reduced once the Inter-Agency Task Force on Emerging Infectious Diseases (IATF) allows the PBA to hold its games during quarantine. With Metro Manila now under general community quarantine (GCQ), the league already submitted a formal letter to the IATF seeking to allow its 12 teams to resume practice under strict health protocols in order to prepare for the resumption of the season.

Gate receipts, however, are still expected to be affected once the season resumed. Even if fans are allowed, the IATF, based on previous guidelines, only allows 50 percent of the seating capacity of venues for mass gatherings in modified GCQ areas.

But Marcial said the focus of the PBA right now is to resume play and give its fans some sense of normalcy when the games are once again seen on television.