Is PBA softening up on teams' 'perpetual rights' on players?

THE PBA’s study group is reviewing the policies that cover a team’s perpetual rights on its players, league officials confirmed.

PBA rules state that a team holds the rights of the players in perpetuity, even when his contract expires or if he decides to retire. The only time a ballclub relinquishes that right is when a player is released to the free agent market.

Such was the case of Greg Slaughter, whose playing rights remained with Barangay Ginebra when he took a sabbatical even when his contract with the Gin Kings expired at the end of the 2019 season. He later returned to sign a contract extension with Ginebra before he was traded to NorthPort.

Bobby Ray Parks is also covered by that rule since TNT still owns his signing rights even at the end of his one-year deal - and after his decision not to suit up for the Tropang GIGA for the coming season.

The league admitted a study group created by the board to revisit the 'draft dodger' rule and other controversial laws and policies is doing an 'extensive' review of the rule.

The recommendations of the study group will be presented to the board for approval.

Incidentally, the same rule, unless amended, will apply to Kiefer Ravena in case he waits for his contract with NLEX to expire before pursuing his plans to play abroad.

The PBA rejected Ravena's bid to play in for the Shiga Lakestars in the Japanese B.League, saying it violates the Uniform Players Contract (UPC) that the former Ateneo star signed with NLEX and the PBA.

Ravena still has two years left in his current contract with the Road Warriors.

“Expired contract, very similar to that of Bobby Parks,” said Vargas. “If you look at the current rule, you are owned by the team. The team owns you forever until it releases you. The committee of vice chairman has talked about that extensively.” 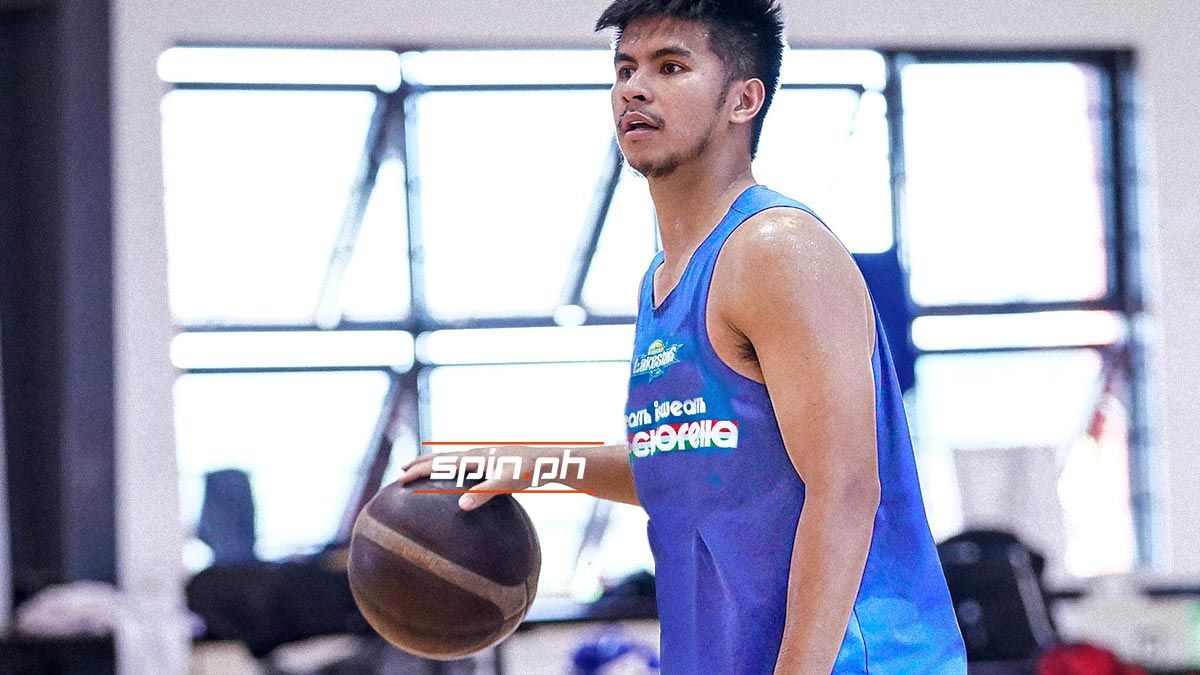 Vargas said he was not at liberty to divulge the rules and policies revisited or the recommendations of the study group.

“Until such time that he (Rosales) presents that to the board, we are not at the liberty to mention what the new rules are or what is the recommended policies to address issues such as that,” said the two-term league chairman.