THE PBA has availed of the available vaccines for COVID-19 with partner Red Cross as a way to boost the kickoff of its 46th season by next month.

Commissioner Willie Marcial disclosed the league is already in the Red Cross list and is now awaiting its turn to receive the ordered vaccines.

The league is tentatively eyeing an April 9 start to the season-opening Philippine Cup. 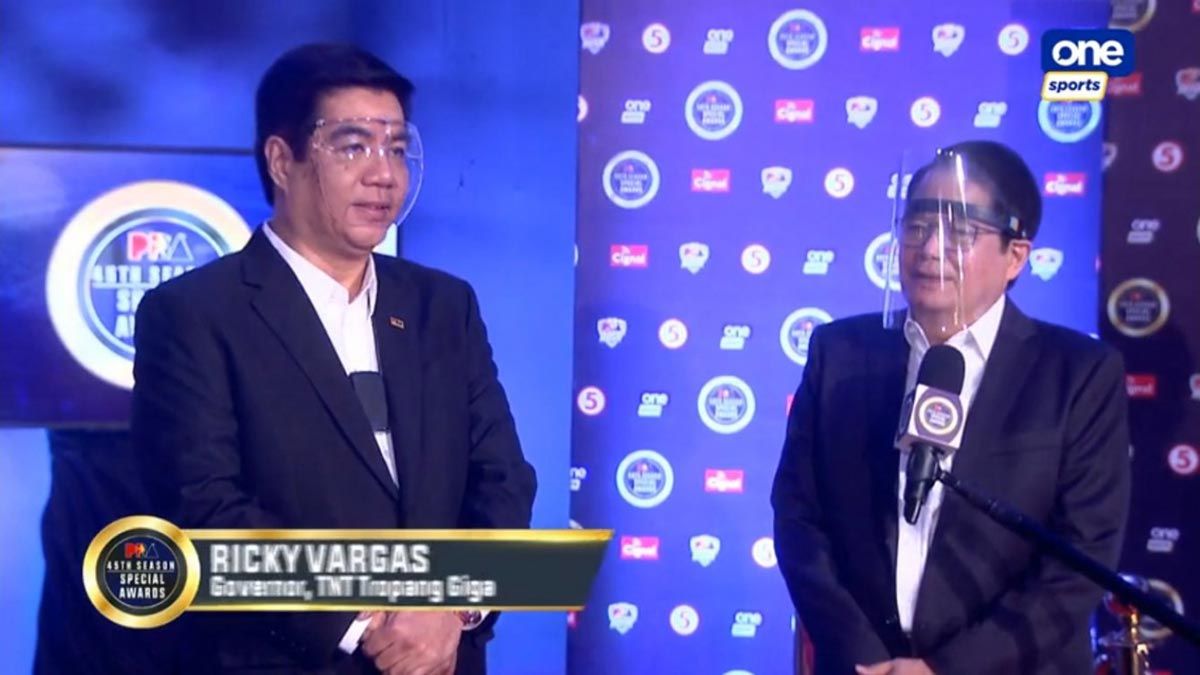 Marcial said the league requested the Moderna brand of vaccine, but is not discarding the other types of vaccines available in the market.

The PBA chief for one cited China-made Sinovac as very effective for severe cases of the virus.

A request has likewise been forwarded to the IATF for the league’s possible opener next month, with Senator Bong Go and Executive Secretary Salvador Medialdea both promising to endorse the PBA plan.

Marcial and Board Chairman Ricky Vargas met with Go and Medialdea at Malacanang last week.

Under the request, the PBA said it will adopt the closed circuit system of home-gym-home for the coming season.

Marcial, however, has yet to follow up on the matter, given the recent surge of COVID-19 cases anew within Metro Manila.

On Monday, a total of 3,356 new cases was registered by the Department of Health, marking the fourth straight day the figures have breached the 3,000 mark.

Marcial admitted the sudden surge is a concern for the league.

“Pero baka bumaba,” the commissioner added, noting the cases have yet been on the rise when they met Go and Medialdea in Malacañang.
___