COLUMN: PBA should do the wrong thing and let Kiefer go

CHICAGO - As it attempts to drag its product through the minefield of a vicious pandemic, the PBA has once again found itself in a familiar place.

It started with the draft eligibility requirements that everyone panned and mocked as rigid and outdated.

It was followed by the "dodger rule," a stale decree that incited universal uproar when Thirdy Ravena was forced to genuflect before the PBA altar and explain why he fled to an overseas league where the grass and the bucks are greener.

And now we have the stalled flight of Kiefer Ravena.

Already signed and sealed by the Shiga Lakestars, do not expect the PBA to deliver Kiefer to the Japan B-league.

When brought to the higher-ups, Gerry wrote, the idea of Kiefer moving to Japan to spread his wings received tremendous pushback and was promptly shot on the spot somewhere between home plate and first base.

While the PBA has somehow found another reason to be disliked, I must begrudgingly admit that their stance, although wildly unpopular, stands firmly on the right side of the law. 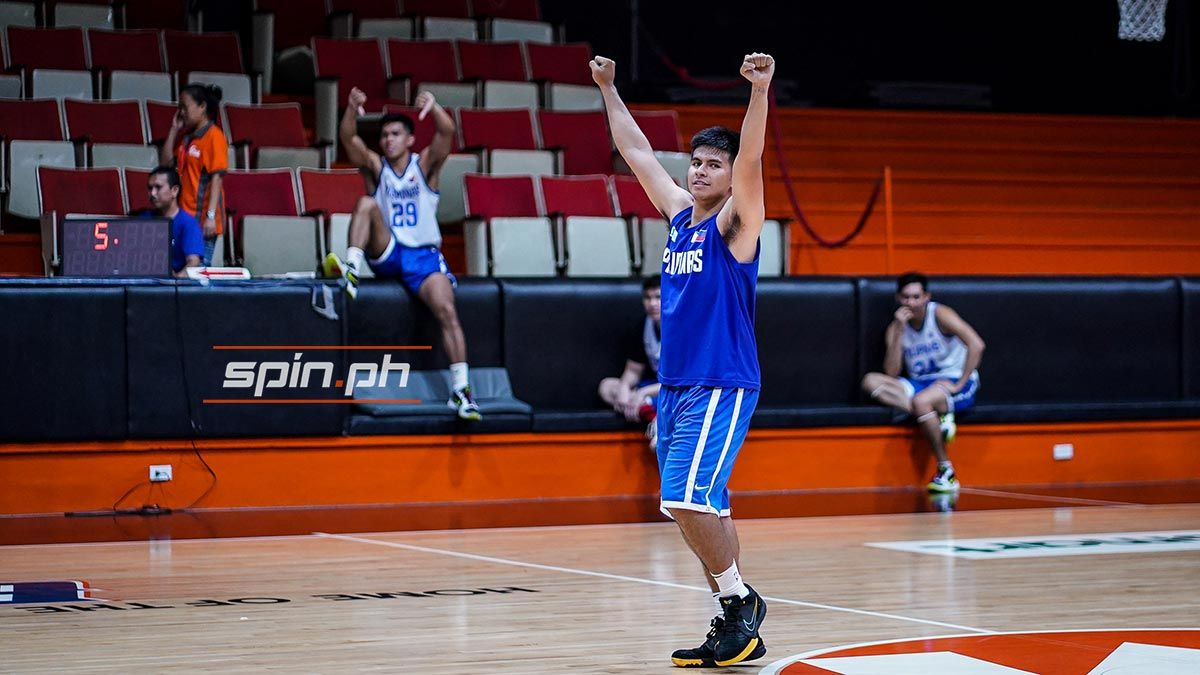 Kiefer has a live contract with the NLEX Warriors and the Uniform Players Contract he signed binds him into an agreement with the PBA, which is why he couldn't just depart even though he has the full support of his mother team.

IT'S IRONCLAD, ONE THAT WOULD REQUIRE SOME VERY CREATIVE LEGAL GYMNASTICS TO BE EMANCIPATED FROM.

Leagues enter into contracts with its players for, among many other things, the explicit purpose of establishing the security and stability of teams' personnel.

By the same token, rules and decrees that do not allow room for flexibility will most likely collapse under the weight of change.

Basketball has no borders these days and it would not be smart, no pun intended, for the PBA to build a wall now.

It's a glimmer of hope for Kiefer and the precedent he would set, but two things give my enthusiasm pause.

The PBA board and its mystifying Study Group.

Made up mostly of men of a particular age who are set in their ways, these fine gents need to be reminded that a sea of change has swept across the universe and it has made the world a much smaller place than they found it.

I believe that the distinguished board and group can use the presence of a strong-minded but compassionate woman. A gentle, caressing soul.

Please help me sort out the confusion. 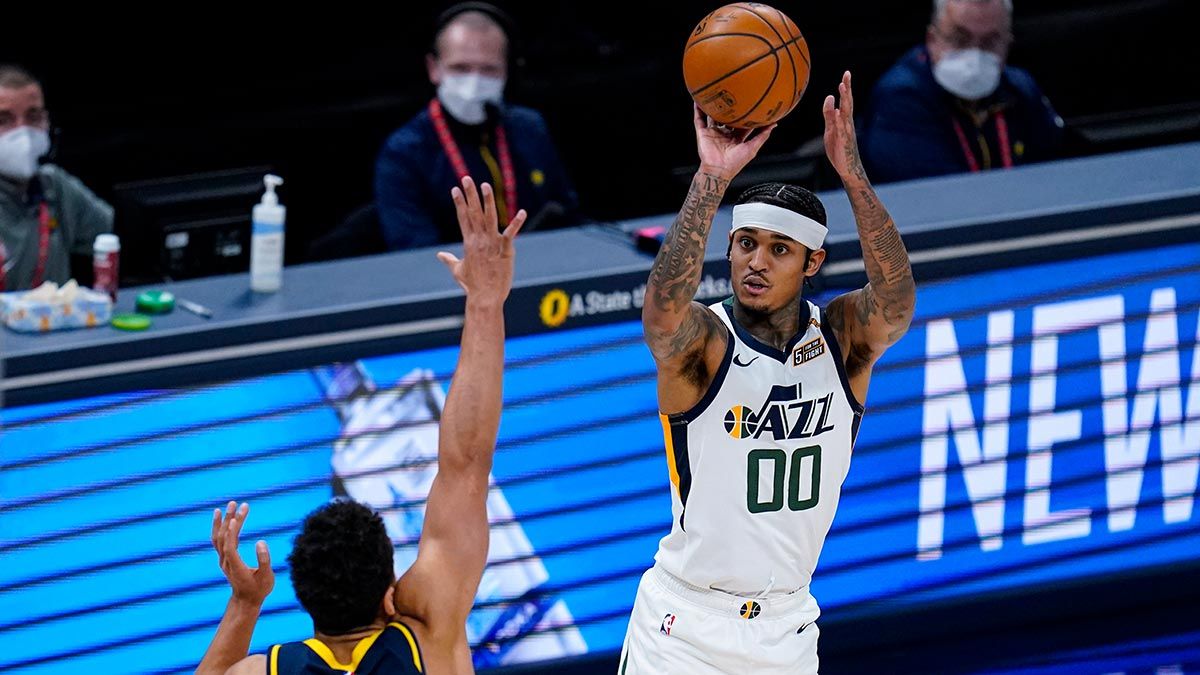 Is this the same league that employs American imports but doesn't want to export a player to a neighbor and economic ally in Asia?

Is this the same enterprise that eagerly wants to tug on Jordan Clarkson as its own but is reluctant to support players who want to achieve something close to what the Fil-Am has achieved?

Isn't that, sorry I have to ask, hypocrisy?

Let Kiefer go, PBA. Look the other way like you had, allegedly, in so many lopsided trades that have spurred thousands of your fans to run for the hills.

Kiefer's flight will help, not hurt, the PBA.

Like his younger brother before him, Kiefer will be a great ambassador and an immense source of pride for your brand.

Don't study it any further. Just do it.