THE PBA assured the fans and the Philippine Cup Finals protagonists of nothing but the best officiating in the best-of-seven title series that unfolds on Friday night at the Smart-Araneta Coliseum.

While the league has gone back to its no-harm, no-foul principle that fans have loved, there have still been some questionable calls that drew the criticism of personalities in the semifinals, especially NLEX coach Yeng Guiao and San Miguel Beer star Arwind Santos.

But new commissioner Willie Marcial has promised to field only the best referees in the finals, noting that they have already pruned their roster of game officials from 18 in the eliminations, to 12 in the quarterfinals, to just 10 in the semifinals.

And that lineup could even be shortened in the title series between SMB and Magnolia.

Marcial explained that his technical committee, led by league deputy director for basketball operations Eric Castro, grades the referees each game and hands him the Top 10 officials to choose from. 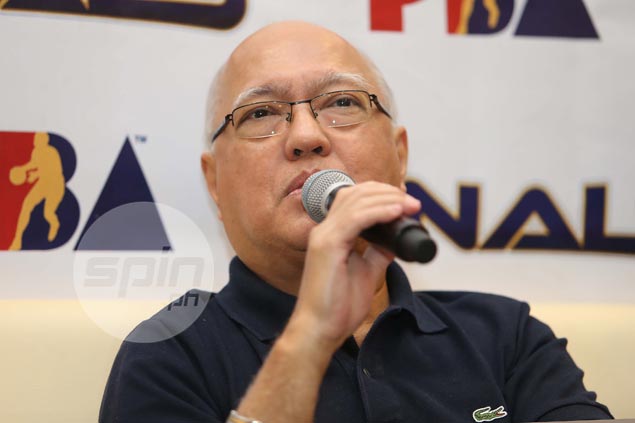 And Magnolia governor Rene Pardo is requesting that those best referees would just bring the best out of the players.