TNT and Magnolia Pambansang Manok look to go 2-0 in their respective semifinal series in the 2021 PBA Philippine Cup on Wednesday.

The Tropang Giga clash with San Miguel at 3 p.m., while the Hotshots face the Bolts at 6 p.m. at the Don Honorio Ventura State University gym in Bacolor, Pampanga.

TNT will be aiming for a commanding lead against San Miguel following a nail-biting 89-88 victory last Sunday in a game that came down to the final possession of the game with Marcio Lassiter missing a short jumper over RR Pogoy.

TNT coach Chot Reyes said grabbing a 2-0 lead against SMB will not be easy with the Tropang Giga barely escaping the Beermen in the series opener.

“The only way we can win this is just put in a stronger effort. If we give a little bit more effort than the other team, we have a chance. It’s a gargantuan effort. Hopefullly, we can sustain this for a long series just like this,” said Reyes.

“I think the key for us at the start to, number one, believe that we can compete with them, and number two, expect that whatever happens, they will make a comeback. They are too talented, they are too strong, they are too experienced not to come back,” said Reyes.

RR Pogoy topscored for TNT with 23 points in Game 1, while Mikey Williams, although limited to seven points in the game, grabbed a team-high eight rebounds in the victory.

The Beermen lost despite a 23-point effort from CJ Perez, who put his team in position to steal the win when he scored back-to-back layups late in the game but they fell short.

Meantime, the Hotshots also go for a 2-0 lead against the Bolts after a late charge in Game One propelled them to victory. 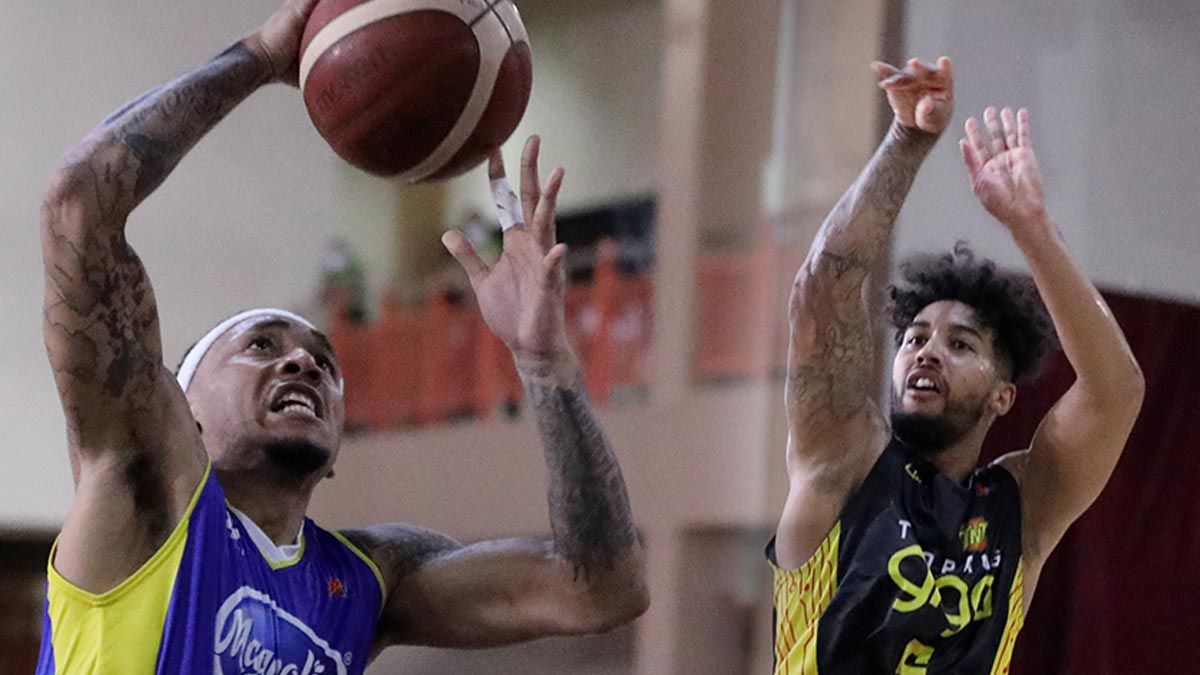 Eyes will again be on Calvin Abueva and Mikey Williams

Calvin Abueva had 20 points and 19 rebounds for the Hotshots, lifting his team with critical plays late in the game despite nursing five fouls.

Magnolia coach Chito Victolero praised his wards for learning the lessons of their elimination-round defeat to Meralco where the Hotshots lost a 13-point lead in the final two minutes of the match.

“Nakita niyo naman from start to finish, close game eh. So sa dulo lang magkakatalo talaga. But I like the attitude of my players. I like the discipline. Hopefully, we continue to do that as the series goes on,” said Victolero.

Bong Quinto had 14 points, with three other players scoring in double figures for the Bolts but were unable to contain the Hotshots during the fourth quarter in a game that was relatively close.