PBA scenarios: Why Meralco can't afford to lose to Phoenix on Friday

MERALCO has struggled in the late stages of the PBA Season 46 Governors’ Cup eliminations, slipping to a 6-4 win-loss record heading into its final game on Friday against Phoenix Super LPG.

Despite a 4-0 start to the conference and occupying the second spot in the team standings for the most part of the conference, the Bolts, believe it or not, are still in danger of going down to No. 8 or, at the very worst, missing the quarterfinal round with another defeat. 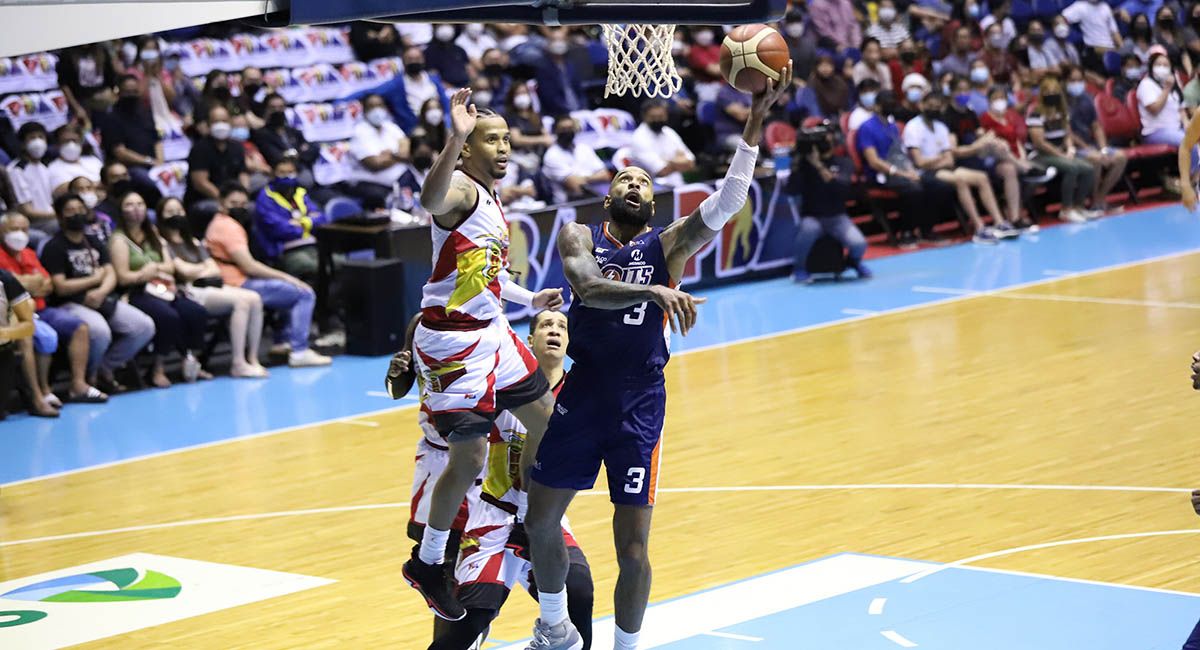 Meralco could fall down to playoff for No. 8 if…

The numbers show that the Bolts can possibly even end up in a playoff for the eighth and last quarterfinal seat with a loss to Phoenix coupled with a TNT win over Terrafirma on Wednesday and a TNT loss to NorthPort on Friday.

Such a scenario will lead to a six-way tie for fourth place among Ginebra, Alaska, TNT, NorthPort, Phoenix, and Meralco on 6-5 records. In such a case, the quotient, which is based on the winning margins of all teams involved in a tie, will determine the seedings. This situation, by the way, will result in San Miguel capturing twice-to-beat advantage, as the solo third placer on a 7-4 win-loss record.

Unfortunately for Meralco, the Bolts, with a loss to the Fuel Masters, will have a record of 1-4 against those teams involved in the tie, already a disadvantage in the quotient system. Worst, Meralco lost badly to NorthPort by 11 points, 109-98, last February 17 - a result that will push down its quotient further.

Entering the week’s matches, Meralco is -15 in point differential, the worst among the six teams, so a playoff for No. 8 could be a possibility for the Bolts.

The Meralco-Phoenix tussle on Friday will be played ahead of the TNT-NorthPort clash. So if the Bolts lose to the Fuel Masters, they can only hope the Batang Pier will lose in order to clinch the quarterfinals outright.

The Bolts have lost four out of the last six games – two against NorthPort and Alaska, and the other one a deflating defeat to San Miguel where they blew a 26-point lead because of the splendid performance of Shabazz Muhammad.

Even in its current predicament, Meralco’s destiny is very much in its hands as it only needs to win against Phoenix to secure twice-to-beat advantage and a possible No. 4 seed.

Even if TNT sweeps its last two games and force a three-way tie for third with San Miguel, Meralco will still book a twice-to-beat due to superior quotients. The Tropang GIGA will get No. 3, while the Bolts will take No. 4 on superior quotients of 1.0732 and 0.9897. The Bolts at No. 4, however, might put them in a collision again with San Miguel, a possible No. 5, under this situation.