REMEMBER Eduard Aquino, the controversial PBA referee who quietly faded into the background back in 2016?

Aquino was one of the most high-profile referees the PBA has ever had. He was in the middle of most debates among fans over crucial calls and once figured in a collision with Calvin Abueva that sent him to the hospital for a few days.

Where is Aquino now? Well, he may no longer be active in the PBA, but he is now the commissioner of the country’s newest amateur league — NBL-Philippines. He's no longer referee Eduard but Commissioner Aquino.

Looking back, Aquino said refereeing was one of the most thankless jobs in the world. 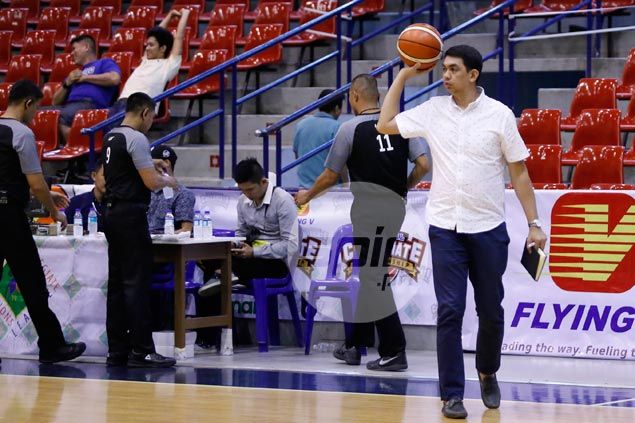 But that doesn't mean that Aquino, who used to play for the PCU Dolphins in the NCAA back in 1996-1998, didn't love his profession.

Aquino, a Class A referee during his time in the PBA, was often caught in the middle of feuds among rival fans of Barangay Ginebra and San Mig — and inevitably found himself accused of biased officiating. 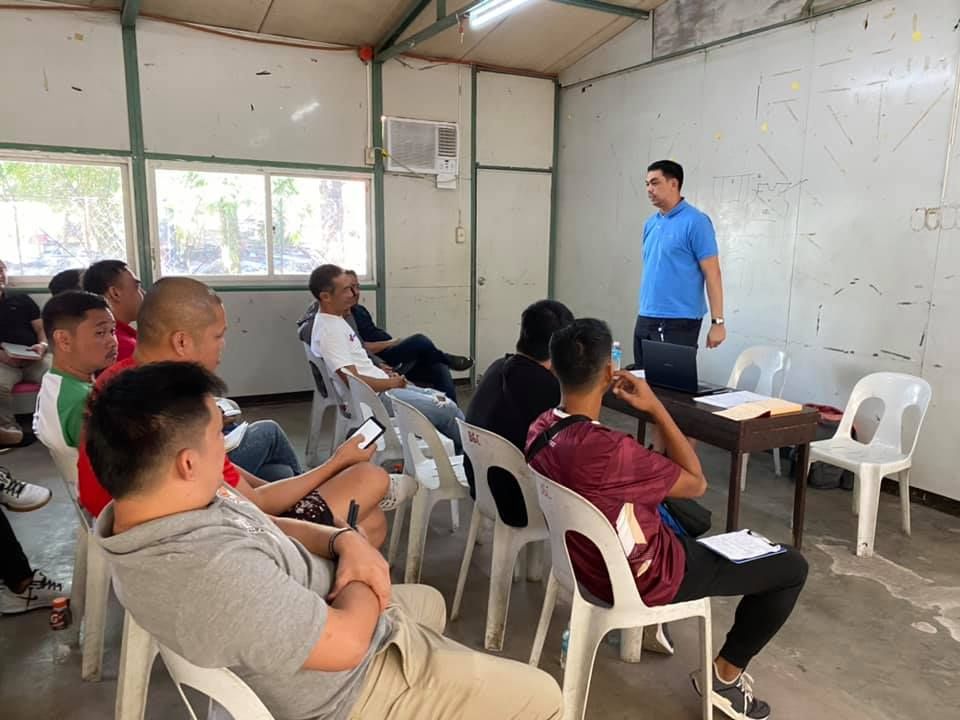 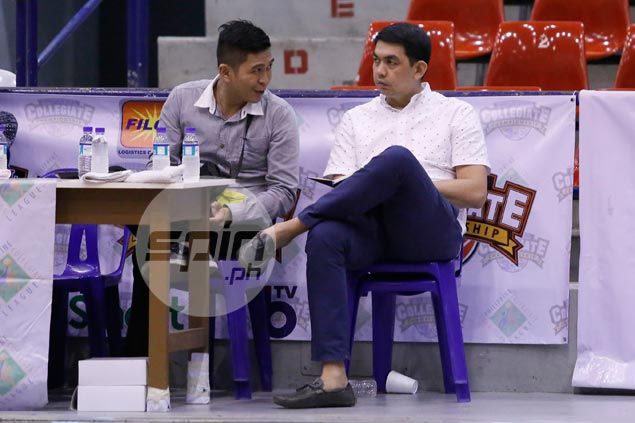 It is also the same philosophy he shares with his pool of league referees as commissioner of the NBL, Aquino bared.

“May review and evaluation kami after every game. Pag may nakita kami na mali o kakaiba sa mga pito, papatawag namin mga referees to hear their side, then we come out with a balanced and fair decision,” he said.

Aquino feels his departure from the PBA was part of God’s bigger plans.

Now on its third season, the NBL has 14 teams all made up of homegrown players and representing different cities, municipalities and provinces in the country.

“Dito, we try to implement a ‘no harm, no foul’ ruling kasi we believe na players should decide the outcome of the games, not us referees,” he said.