CHICAGO - There were a myriad reasons why Ginebra succumbed to Meralco in their Game Three do-or-die quarterfinal match last Sunday.

The Gin Kings were outrebounded 54-37. Had one less assist despite having a veteran, multi-titled point guard, 26-25. And they were slaughtered in bench production, 41-10.

Despite the stars in their galaxy, the Gin Kings couldn't outshine the glimmer of a mighty Bolt named Chris Newsome, who painted a triple-double masterpiece of 21 points, 10 rebounds and 12 assists.

And Ginebra, oh my, faced a 78-57 deficit at the 4:51 mark of the third period; it's a hole you can come out of only if you are playing sloppy, winless Terrafirma. Not Meralco, a hungry, determined, and tremendously well-coached bunch.

Despite all that, the great L.A. Tenorio of the magical, mystical never-say-die tribe chose to blame the referee.

"Siya ang nag-decide ng game," he moaned after his team's sorry exit from the Philippine Cup.

Pointing the finger at the refs is lazy and convenient, and proves only that refereeing is a thankless job. Any particular game has a winner and a loser, and it's impossible to please both.

I beg your pardon, Tinyente, referee Peter Balao did not decide the outcome of that furious Game Three.

Scottie Thompson did when he decided to extend his left arm, thus drawing the offensive foul call. It was a textbook violation that the PBA itself upheld as the right call. 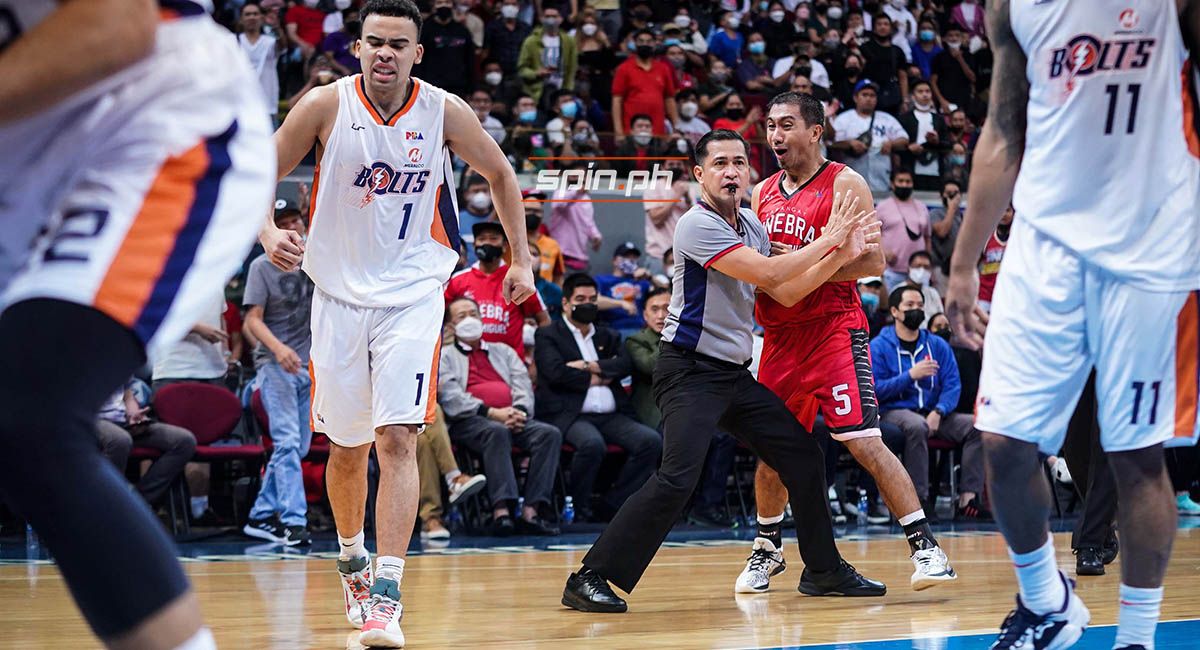 BUT A FURIOUS Tenorio was in denial and went to the table officials for relief. He also confronted, and, as some video footage suggest, made contact with referee Peter Balao.

It was a sad sight to behold, a legend and a proud seven-time champion begging for intervention to save his season.

How ironic, a team that allegedly always gets the "friendly" whistle is crying to the heavens about a bum call. Perhaps Tenorio didn't know that even in said Game Three, Ginebra were called for eight less fouls than Meralco, 30-22, while shooting 11 more free throws, 26-15.

And Tenorio still had the nerve to say the ref put them in a jam.

If anything, ref Peter Balao deserves a medal of valor for showing the courage to make the right call when the game was in the balance, impervious to the fact that his whistle will be met with disdain inside an arena full of rabid Ginebra fans.

Tenorio's actions did not only undermine the officials, it also took the shine off Meralco's watershed moment against a franchise that had bedeviled them for so long. 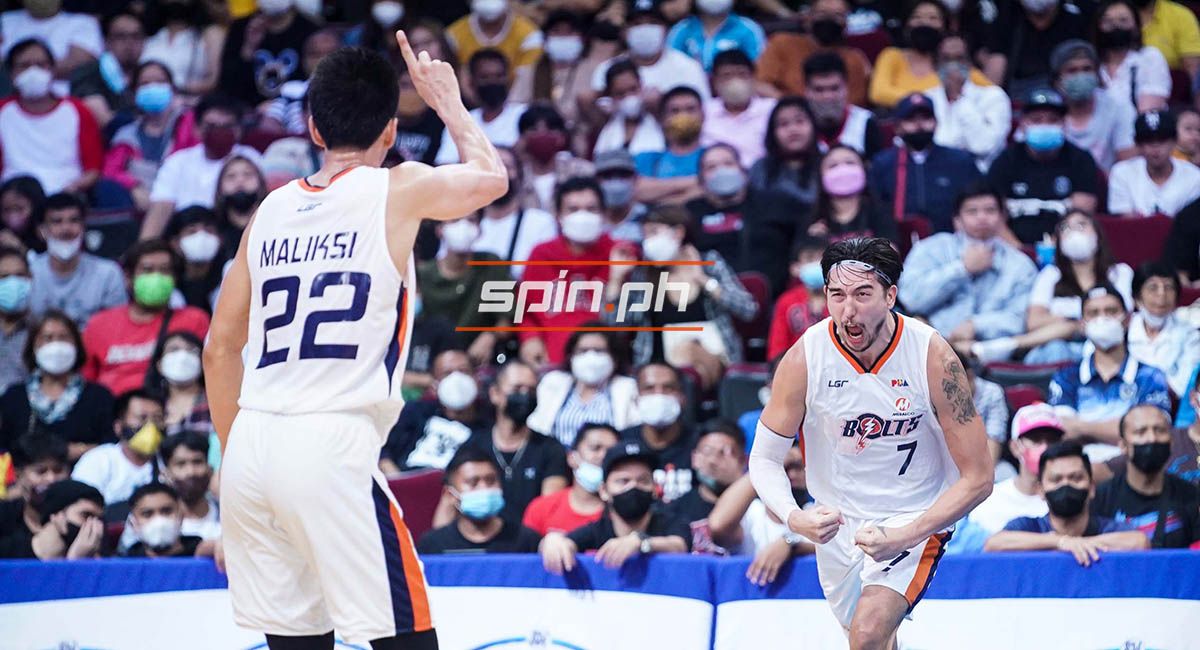 There were so many heroes for Meralco that Sunday.

Aaron Black had 17. Raymond Almazan drilled a 3 that secured the final margin, and Cliff Hodge, who drew the crucial charging foul from Thompson, did his best Dennis Rodman impersonation with 13 points and 18 rebounds.

But we're talking about officiating instead because Tenorio, who almost had more tantrums than assists, couldn't find grace in defeat.

Even in the dugout, when he already had ample time to cool off, he told the media not to interview him because he might say something not nice.

L.A. Tenorio not only argued with the table officials, he verbally questioned the merit of the ref's call, which goes right to the heart of the league's integrity.

As infractions go, one is fine but two ain't divine.

The Commissioner's Office, which is quick to punish what it views as offenders, hasn't even issued a summons for Tenorio to "explain" his egregious actions .

Kume Marcial is still "waiting" for the recommendation from his technical committee.

Do you smell what I smell - favoritism?

And yet we still wonder why players, collegiate and pros alike, are scampering away to better leagues in Taiwan, Korea and Japan.