PBA players who will be caught violating the quarantine rules of the government face sanctions not only from the league but their respective mother ballclubs as well.

The new directive was announced by the league following a meeting among coaches and managers of the 12 member teams on Friday.

For obvious reasons, the health of everyone is the primary concern, according to NLEX coach Yeng Guiao. At the same time, PBA teams and players alike should be setting an example to the public, most especially to basketball enthusiasts. 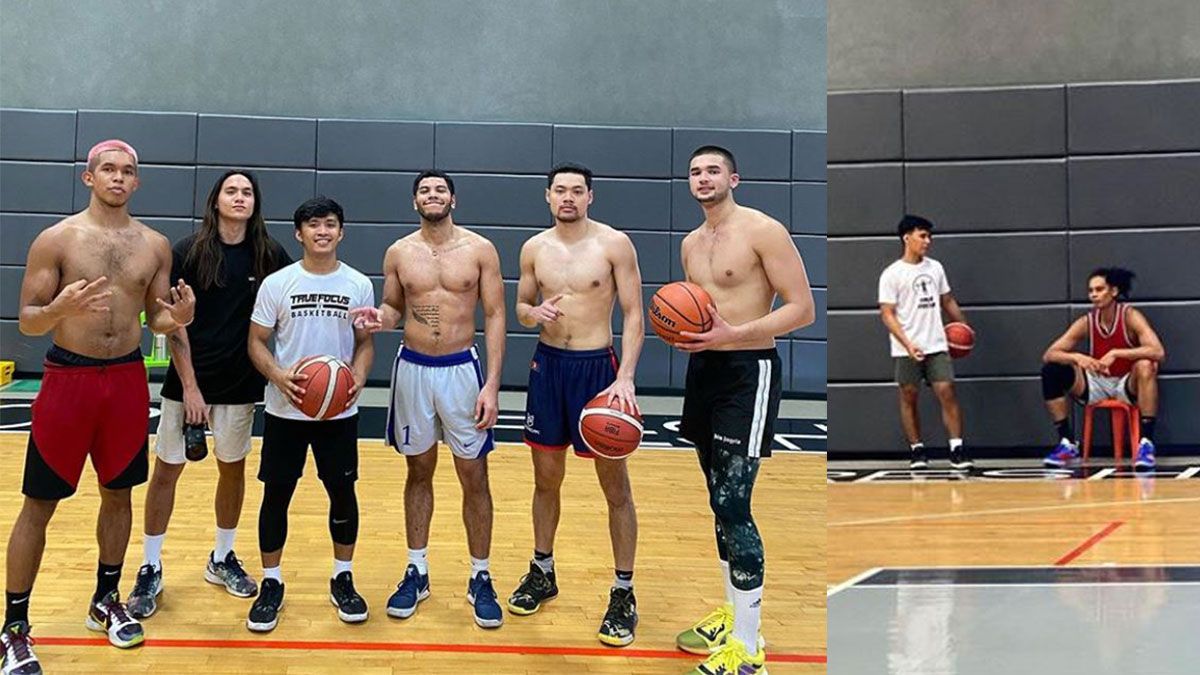 The issue was discussed during the coaches meeting following the incident involving Barangay Ginebra’s Japeth Aguilar and rookie Adrian Wong of Rain or Shine, who were caught on video playing with other amateur players in a five-on-five game at a popular training facility in San Juan last week.

Under the General Community Quarantine (GCQ), pick-up games are still not allowed by the government at this time of the COVID-19 pandemic.

Aguilar and Wong had since been fined P20,000 each, ordered to undergo swab testing and a 14-day quarantine. They are likewise directed to join the league in performing 30 hours of community service.

But Aguilar and Wong were spared from penalties by their respective mother teams.

That won’t be the case now.

The NLEX coach himself has been very strict with his team about playing in five-a-side games. While he understands the players’ desire to finally get back in action, the bottom line is no one is exempted from government protocols.

In a way, according to Guiao, the stiffer fine would serve as warning to PBA players to think twice before taking part in five-on-five games.

“I think this is also a deterrent para yung mga players natin and personnel will be very cautious and aware of these protocols,” said the former Gilas Pilipinas mentor.