THE PBA plans to do promos such as free tickets once the league would be allowed by the government to bring in fans in the 2021 Governors’ Cup that is targeting a November 28 opening.

Commissioner Willie Marcial said the move is the league’s way to treat the fans who showed their support even during the pandemic when the games were held in closed doors.

Marcial said the PBA is now preparing for the eventuality of the fans being present in the games including in Christmas where the league plans to hold games once again. 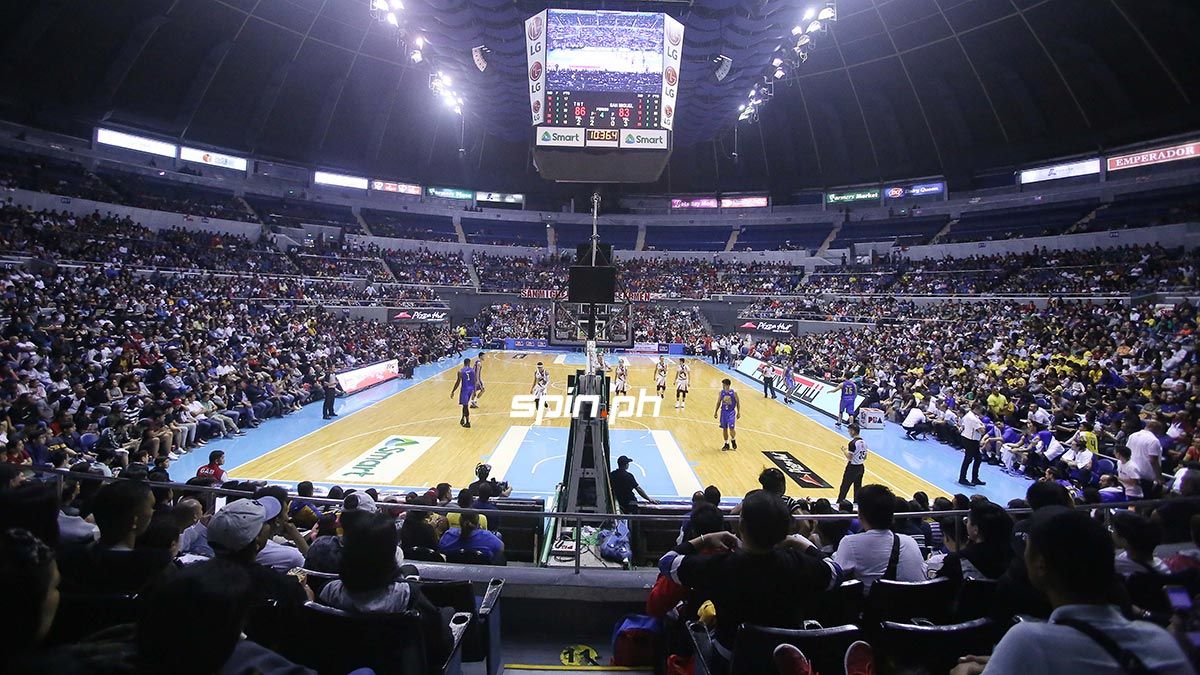 Marcial said the league will submit a letter to the Inter-Agency Task Force for Emerging Infectious Disease (IATF) to formalize its request to allow fans at the venue.

Marcial assured that the PBA will strictly follow the protocols of the government similar to those being implemented in such entertainment venues such as cinemas.

PBA chairman Ricky Vargas said it has been the dream of the league to bring fans in the games since the pandemic struck.

However, Vargas said that, personally, he feels that vaccinated persons should only be the persons allowed in the venue.

“I’d like to see everybody vaccinated. If not vaccinated, my suggestion is that they not be allowed. Let’s also respect the rights of those who are vaccinated especially those who want to watch the games. Mas pabor ako sa fully-vaccinated and separating unvaccinated will make it a lot more difficult to manage. Even IATF will be asking us to do the same,” said Vargas.