THE return of Metro Manila under regular General Community Quarantine (GCQ) could mean the return of PBA Philippine Cup action to the Big City.

PBA in Metro Manila under GCQ

It will, but not for the moment.

The league is looking to make the venue transition phase by phase as it plans to finish the eliminations in Bacolor, Pampanga at the Don Honorio Ventura State College before considering bringing the games back at the Ynares Center in Pasig. 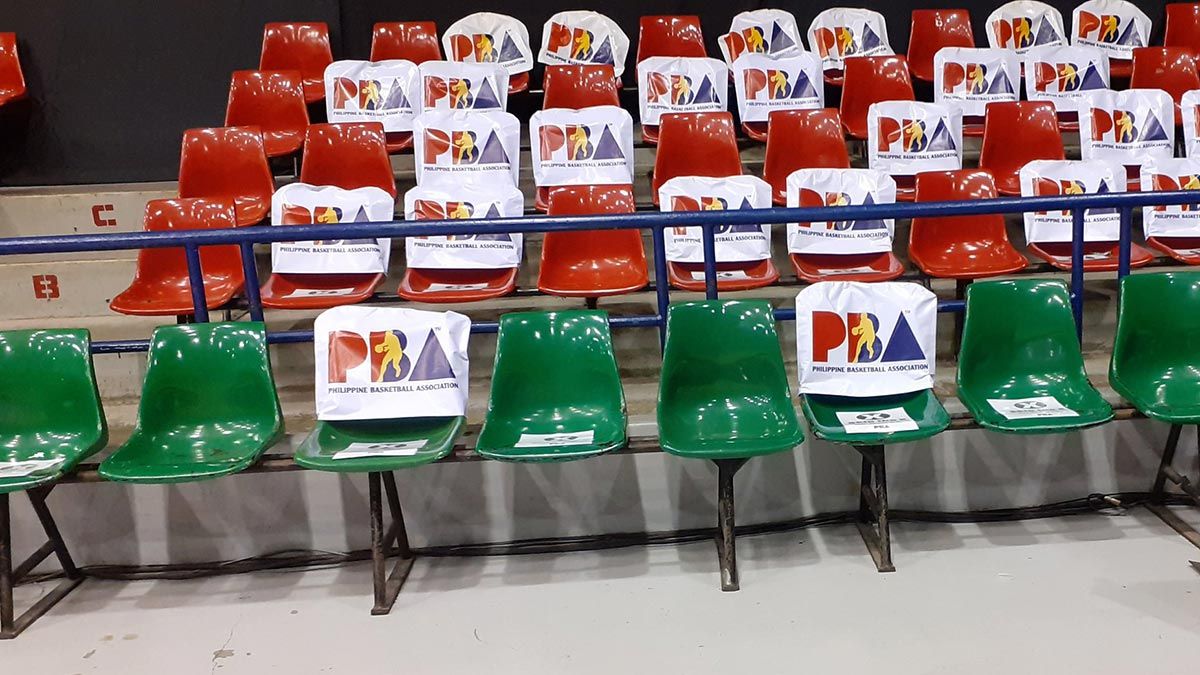 Commissioner Willie Marcial confirmed that there is indeed, such an agreement among the teams if lesser quarantine restrictions will be imposed upon the National Capital Region (NCR).

On Monday, Presidential Spokesperson Harry Roque said the NCR will revert from MECQ to GCQ starting Sept. 8 when granular lockdowns will be imposed on certain areas.

The GCQ restrictions is up until Sept. 30.

Marcial said the agreement with the local government of Pampanga and the DHVSC is open ended once the restrictions within the NCR is lowered.

Besides, SPIN.ph learned several teams had already advanced their payments to hotels where they are currently staying.

If by Sept. 30 NCR reverts back to MECQ, games in the Philippine Cup will remain in Pampanga.