TNT goes for 3-0 lead against Magnolia in PBA finals

A COMMANDING 3-0 lead is what TNT is aiming for in its clash with Magnolia Pambansang Manok on Sunday in the 2021 PBA Philippine Cup finals at the Don Honorio Ventura State University gym in Bacolor, Pampanga.

The Tropang Giga look to inch closer to breaking their six-year title drought as they face the Hotshots at 4:35 p.m.

TNT took a two-game lead in their best-of-seven series against Magnolia with a 105-93 win, but head coach Chot Reyes cautioned that the final score didn’t reflect how close the match was.

“For me, this was a close game. The game was a lot closer than the score indicated. It just so happened that we shot very well in the first half. We’ve been around long enough to know that it’s not going to happen every game. We’ve expected a close game every single game in this series,” Reyes said.

After trailing by as many as 21 points, the Hotshots came to within 90-86 but TNT rookie Mikey Williams doused cold water on their run with crucial baskets in the end game.

“As you can see, we are playing a tough team and we can’t take it lightly,” said Williams. 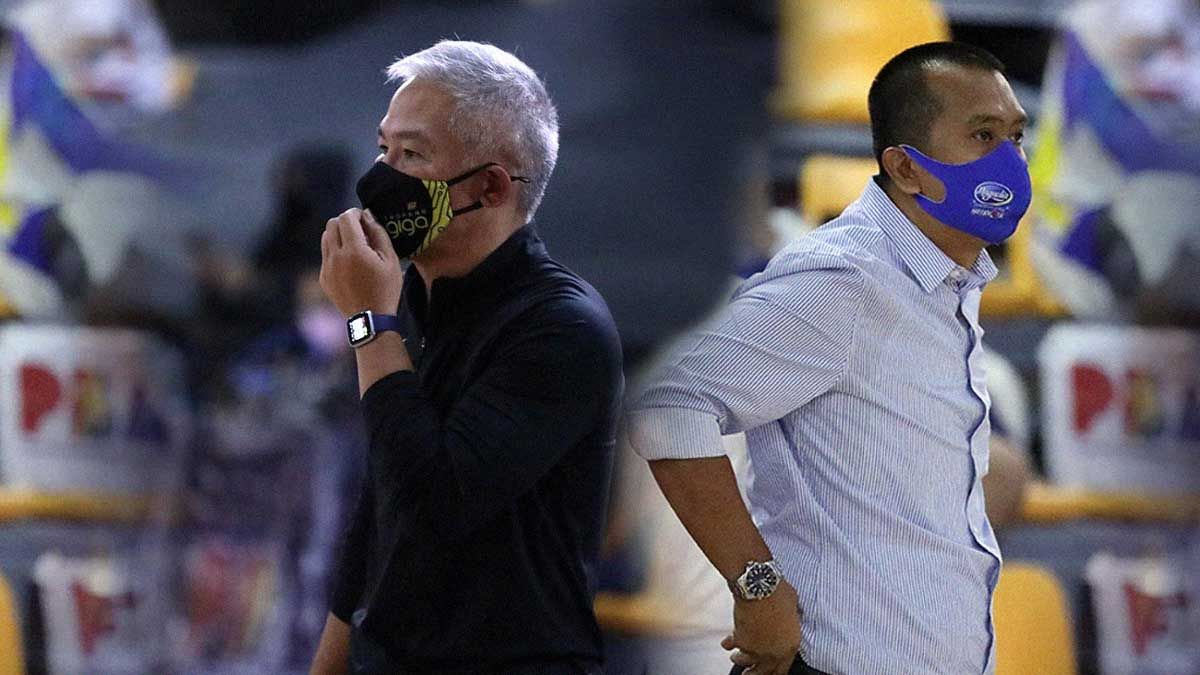 Magnolia is now on a must-win as only San Miguel in the 2016 Philippine Cup has ever come back from a 0-3 deficit.

If there is a silver lining for Magnolia, it was the play of Ian Sangalang, who had 25 points despite playing with back issues.

Paul Lee has also been limited as he has been experiencing shoulder issues in the series.

Reyes said TNT also has injury issues that practically cancels out whatever Magnolia has of its own with Kelly Williams also playing hurt due to back spasms.

“It’s both teams. You don’t get to the finals injury-free. It’s part of the game. It’s part of the situation that everybody and every team in the finals has to deal with. They have their injuries, we have our injuries. In the end, if it’s the finals, you just come out and play your best, injured or not. We can’t worry about that right now. We can’t worry about who is not here, who is not a hundred percent. We have to go out and play with whoever is here. That’s our only focus right now,” said Reyes.