THE PBA formally wrote a letter to the Japan B.League, explaining the circumstances on why Kiefer Ravena is ineligible to play for the Shiga Lakestars.

It contained first and foremost about Ravena having a live contract with NLEX, and therefore, cannot play at the same time with the Lakestars.

The letter was drafted and later sent to the B. League shortly after the PBA board met Saturday and decided Ravena is duty bound to honor his contract with the Road Warriors.

“We will communicate to the B.League, not to the team. And we’ll inform them about the decision of the (PBA) Board from a FIBA standpoint,” said Vargas during a hastily called virtual press briefing that preceded the board meeting.

“FIBA holds the contracts of each player sacrosanct as well. And that is also their point of view.” 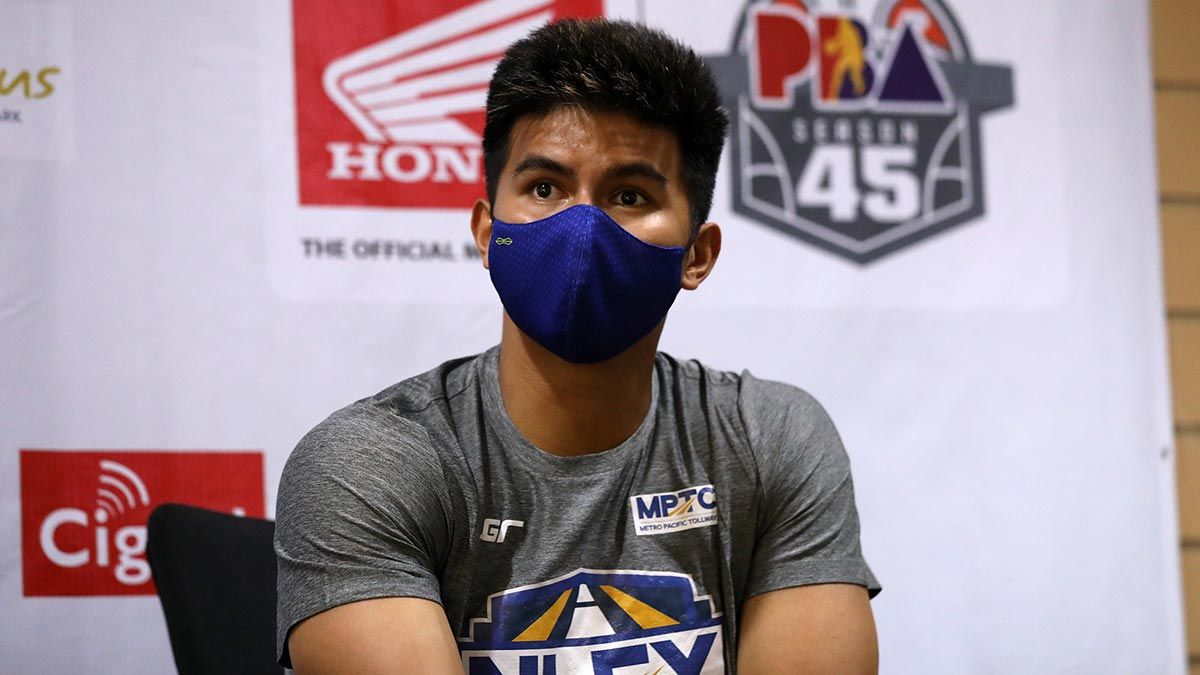 Vargas was joined in the press conference by Commissioner Willie Marcial and Vice-Chairman Bobby Rosales, who stressed the communication the PBA will have with its Japanese counterpart is going to be factual.

“It would be exactly the situation of Kiefer as a player of NLEX and as a member of the PBA as an organization,” he said. “Nothing less and nothing more, and that there is an existing contract that has to be respected.”

Ravena, 27, signed a three-year deal with NLEX last September, or about three months before a formal offer from the B. League came knocking at his door and which he initially told top executives of the MVP Group of Companies along with Road Warriors coach Yeng Guiao.

On Wednesday, Ravena created a frenzy on local basketball after the Lakestars announced on their social media platforms that they have signed the point guard out of Ateneo despite common knowledge he has an existing contract with the NLEX franchise.

A press conference was even scheduled by Shiga on Monday where it will present Ravena as the team’s new player under the Asian Player Quota.

The board quickly put its foot down on the issue.

“We would be able to strike a discussion with them (B. League) as well, but make it very clear to them that this is our position on the matter,” added Vargas.

The B.League hasn’t communicated with the PBA on the Ravena controversy, according to the league chairman.
___