THE PBA will hold an emergency board meeting on Tuesday to discuss possible courses of action in its new season in light of the growing number of confirmed cases of coronavirus (COVID-19) in the country.

Commissioner Willie Marcial is set to present before the board all possible scenarios the league may face in the face of the dreaded outbreak. The Department of Health said on Monday there are now 20 confirmed cases.

Marcial said he is prepared for any eventuality, including postponing games of the Philippine Cup which just kicked off last Sunday at the Smart Araneta Coliseum, or holding matches in empty arenas. 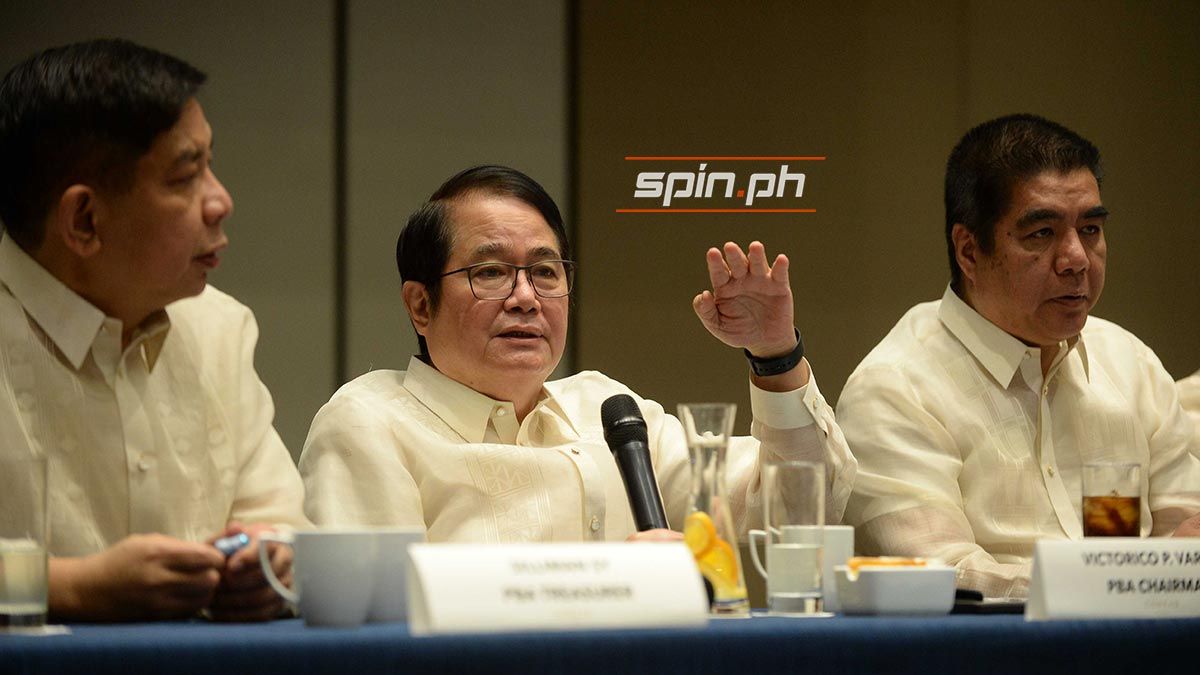 The pro league is under pressure to undertake tougher measures to protect fans and players as leagues and sports events, both locally and overseas, started cancelling games amid the coronavirus threat.

Just last Monday, the Philippine Super Liga (PSL) women's volleyball league announced that it will be holding its games behind closed doors starting on Tuesday while Marikina begged off from its commitment to host the Palarong Pambansa.

As it is, the league has already deferred the opening of its 45th season by a week due to the coronavirus spread. It was originally set to open the All-Filipino conference last March 1.

Despite the one-week postponement, Marcial said he braced for the worst, admitting he didn’t expect a good-sized crowd for the season opener.

To his surprise, around 9,000 fans came to watch the opening ceremony and the San Miguel-Magnolia game at the Big Dome on opening night.

The league didn’t take chances though, requiring management of playing venues to secure medical supplies such as thermometer scans, hand sanitizers, and alcohol to ensure the safety of the viewing public.

Marcial is also concerned about the league’s out-of-town sorties this conference, beginning with the Saturday game between debuting teams Barangay Ginebra and Blackwater at the Bataan People’s Center in Balanga, Bataan.