PBA not forcing vaccination on players, but warns of salary cut if found positive

THE PBA respects players who decide not to be vaccinated for COVID-19.

Then again, they also have to face the consequences of their actions.

Commissioner Willie Marcial doesn’t see any conflict if ever there would be players who will refuse to be inoculated as preventive COVID-19 measure for the coming 46th season of the league.

But he made clear certain restrictions will be imposed on those who won’t be vaccinated especially once they turn out to be positive of the virus. 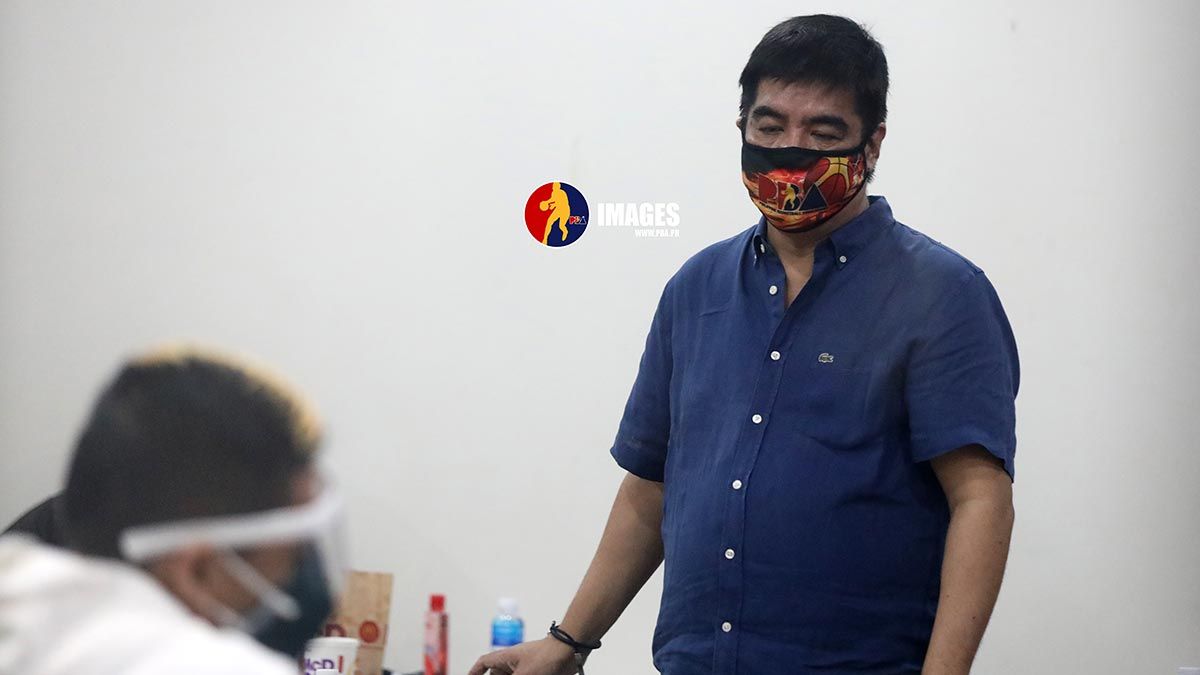 There’s also the issue surrounding the players’ salary and the longer quarantine period they have to comply with if and when they test positive.

In the NBA, restrictions have been lessened in order to encourage players to be inoculated.

The first-ever play-for-pay league in Asia is also adopting the same measure, but won’t force players who don’t want to be vaccinated.