PBA must evolve into a regional league to regain luster: Manotoc

TAKE it from Tommy Manotoc.

A grand slam coach and once the league's deputy commissioner, Manotoc offered only one solution when asked how the PBA - on a gradual decline over the past decade - can survive threats from overseas leagues, win back the confidence of fans, and regain its luster as Asia's premier basketball league.

Manotoc spoke as a pro league that is just restarting in the middle of a pandemic is already buffeted by the exodus of its future stars to overseas leagues as well as distrust and disenchantment among its fan base caused by dubious trades, gross imbalance among member ballclubs, and perceived connivance by sister teams.

Manotoc, 68, is a legendary figure from the PBA's heyday, winning six championships with San Miguel, U-Tex and Crispa which he led to its second grand slam in 1983. As deputy commissioner to the late Mariano Yenko, he oversaw the league's successful transition from the glory days of the Crispa-Toyota era.

Now, all Manotoc sees is a league that he said has largely remained 'stagnant' while fledgling basketball leagues in neighboring Japan, Korea, and Taiwan have flourished to become more lucrative destinations for young Filipino players.

The multi-titled coach and golfer admitted it will be hard for the league to arrest the decline in its current form. Not with two major blocs controlling half of the 12 member ballclubs and the independently owned teams either conniving with the giants to survive or, if not, struggling to keep up.

"Now, where are we going? We're going nowhere," he said. "It needs to evolve. It needs to do that to get to the next level."

Asked what would happen if the PBA didn't, he warned, "it will die a slow death." 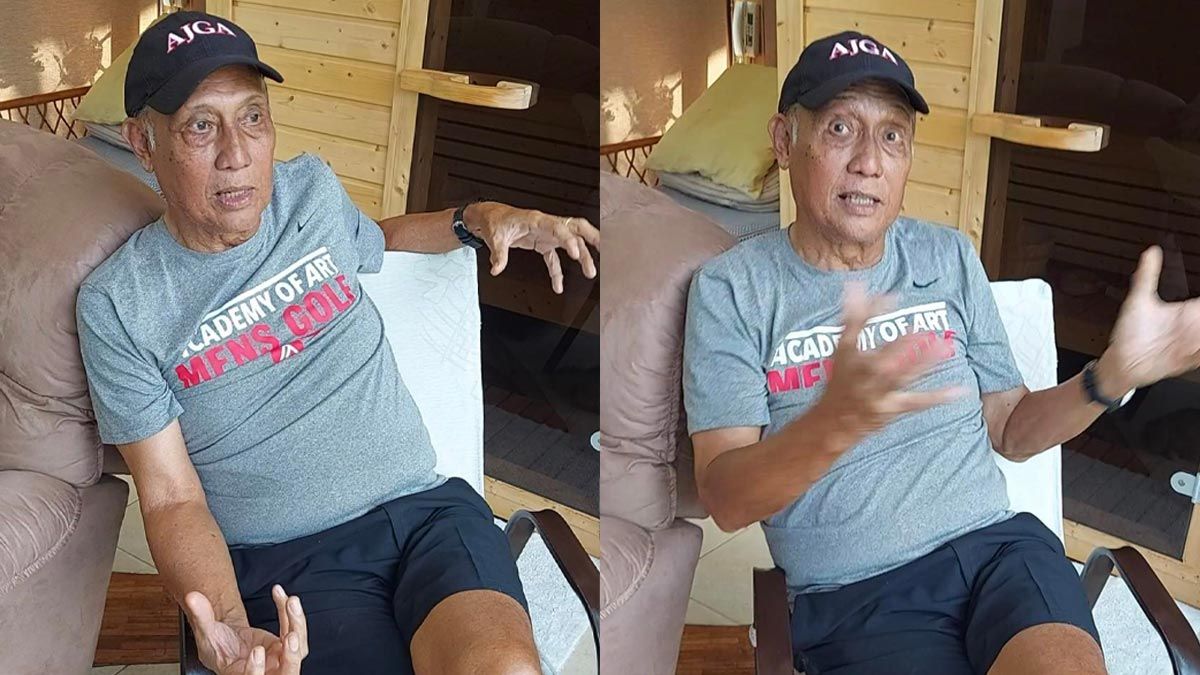 Manotoc pointed out that the most successful leagues in the world, whether in football, basketball, or any other sport, are regional in nature. Even the new leagues like the B.League in Japan have been able to develop a loyal fanbase in so short a time because of its regional format, he added.

Unlike in the past, he pointed out that the infrastructure needed for a regional league based in the countryside is in place. Almost all major provinces have impressive stadiums and hotels. Even the television coverage of the games will be a lot more manageable and less expensive, Manotoc added.

Regional leagues are no longer new in the Philippine basketball landscape, beginning with the MBA in the nineties. At least two more - the MPBL of Sen. Manny Pacquiao and the VisMin Cup - are set to restart their seasons in the pandemic.

However, Manotoc pointed out that it's the PBA that can do it best since it still has the best players and the financial muscle from the biggest corporations in the country.

The tricky part, he said, is convincing these major corporations to turn their teams into athletic clubs representing key regions in the country. These clubs can evolve into private companies that can eventually be sustained by ticket and merchandise sale and sponsorships, primarily from companies in their home regions.

"The infrastructure is already there. Everywhere you go, you see big gyms and hotels," Manotoc said. "And these ballclubs can eventually become self-sustaining since they can enjoy support from the regions where they are based."

Manotoc also admitted that compromises will have to be made. These ballclubs will need the support of local leaders who have control of the infrastructure; deciding which ballclub gets which region also figures to be tricky, he added.

But is it doable?

"Yes," came Manotoc's firm response. "You will develop more fans if the games are held in the provinces. You will have more viewers, more mass participation, home and away, that will eventually increase the value of the product."

"In the long run, [these companies] will be the ones to gain from the [transition]," he added.