THE 43rd season of the PBA has officially started and as in the past, the players and the games give way to the beautiful muses during the opening ceremony.

Actresses, beauty queens, and athletes make up this year's batch. And they are all stunning as usual.

Let's take time to meet them. 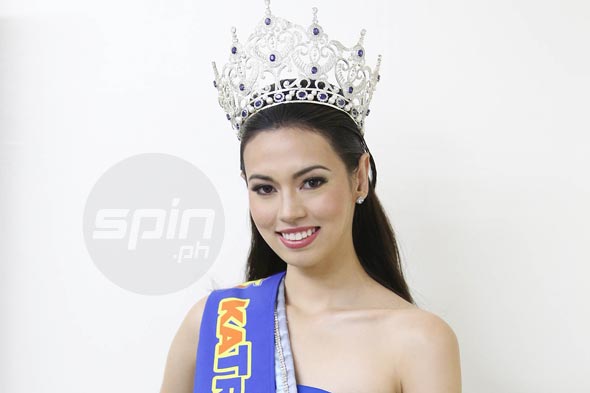 Miss World Philippines 2017 Laura Lehmann was a picture of class and sophistication while wearing her crown to match her little blue dress.

But the courtside reporter turned beauty queen's competitive fire came out as soon as she steped into the venue. She represented TNT, the main rival of boyfriend Von Pessumal's San Miguel club.

Although she’s used to being in front of the camera both as a former courtside reporter in the UAAP and a beauty queen, her experience as a TNT muse was a whole lot different.

“So it was my first time na naka-heels ako sa Araneta so medyo weird ‘yung feeling,” she added. 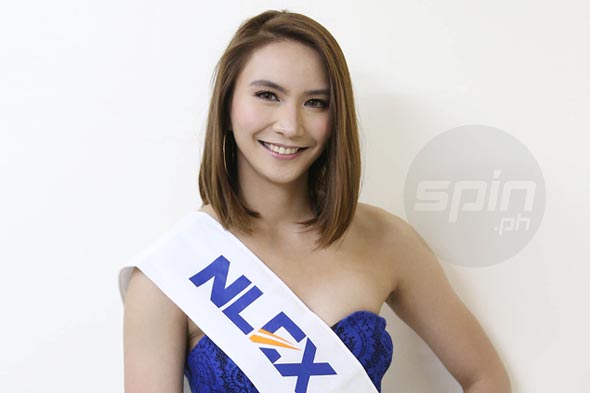 Volleyball star Rachel Anne Daquis has been a PBA muse for three times already but this year’s walk was the most difficult for the Cignal charmer.

The athlete/model stood out as she sported a laced blue dress that complemented with her fair skin. But as soon as she went backstage after the walk, she was quick to tell an handful of reporters, “Masakit pa rin sa paa, ang sakit na ng paa ko!”

Although her feet hurt and she’s already in ‘tiis-ganda’ mode, Daquis said she’s willing to do it again next year.

Rachel’s first two stints as PBA muse were with GlobalPort in 2014 and with San Miguel in 2015. 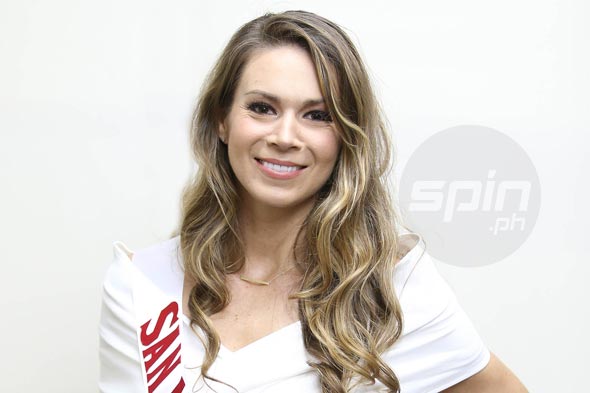 “I had no idea what to expect. This is such a beautiful, big production. I’m honored to be one of the muses, it was a lot of fun. I’m just happy to be a part of it,” she said.

"They just asked (me) a few days ago. It’s always fun to dress up and wear something other than volleyball clothes," she added. 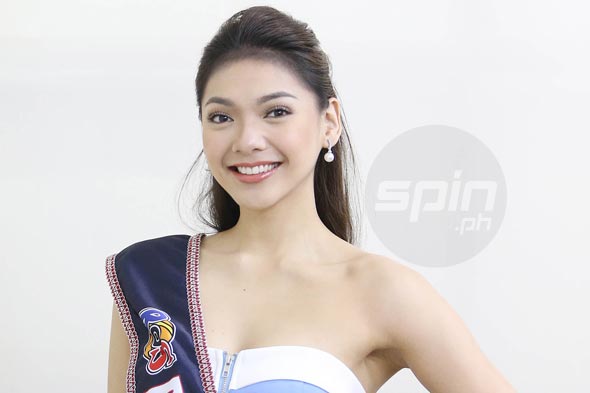 From being a basketball player back in high school, Jannie Alipo-on was back on the playing court only this time as a muse for Rain or Shine.

The charming Miss Tourism International 2017, who now plays basketball for recreation, felt both blessed and happy to represent the Elasto Painters.

“This is actually my first time na maging muse ng PBA and of course Rain or Shine and I’m really happy and blessed,” she said. 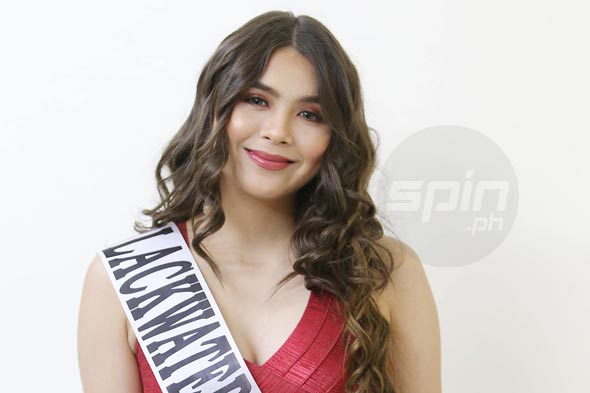 Ash Ortega is used to being on the limelight, but her experience as a PBA muse gave her chills - at the start at least.

The Kapuso actress shared how she felt upon being told that she will be muse for Blackwater.

“At first I was so nervous, but it was easy lang pala it was actually fun. (Now) I’m representing a sports team so medyo athletic, sa showbiz kasi arte-arte,” she said.

“I don’t really play basketball but I do muay thai, I do figure skating and aerial hoop,” she added. 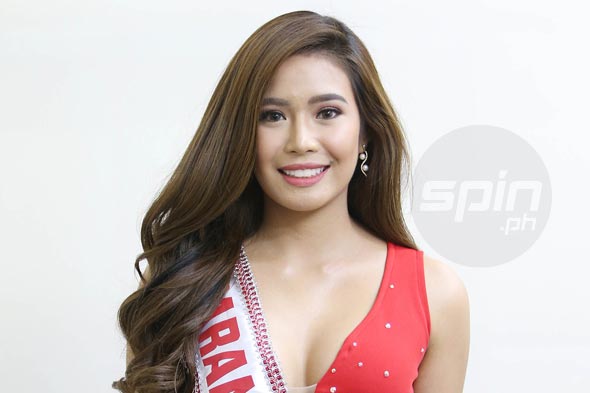 Being a muse for Ginebra was a dream come true for Myrtle Sarrosa and her family.

Growing up as a diehard Ginebra fan, the Kapamilya actress shared how happy her family was when she told them the news.

She recalled how she and her family would always watch Ginebra games on TV. 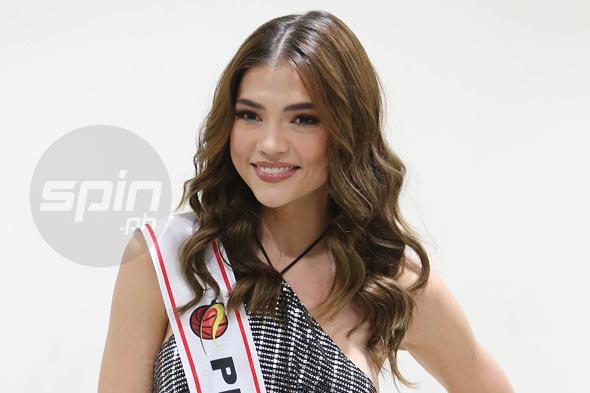 The Kapuso actress, whose only basketball skills are reserved for an arcade game, was happy to be back again as a muse in the PBA opening ceremony.

“This is my third time being a muse and I really enjoyed this time,” she said. “(But) I don’t play basketball, I only play basketball in Time Zone and I’m ok. I’m not great but I’m ok, lumalaban naman.”

Although she’s an actress and a model, she still had jitters when she walked down the court.

“Oo naman (kinabahan) siyempre this is a different crowd,” she said. “I was nervous and I was like hoping, “Please Lord let them accept me. Parang ganoon.'” 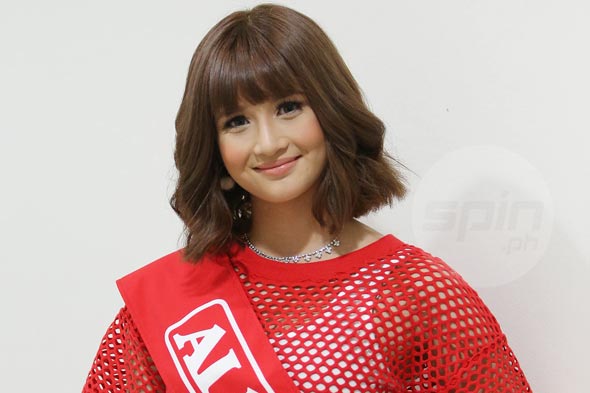 It was Taki Saito’s first time to be a PBA muse and she felt right at home at Alaska.

The Eat Bulaga! dabarkads shared how nervous she was when told she will be the muse of the Aces. But the anxiety disappeared, she said, as soon as she met the team led by team captain Simon Enciso.

“Simon talked to me first, he introduced himself and told me he was their team captain and I was very happy to meet him,” said Taki, 17.

“He was always asking me if i was okay, if I was fine because he knows I’m underaged. They took care of me like a baby,” he added. 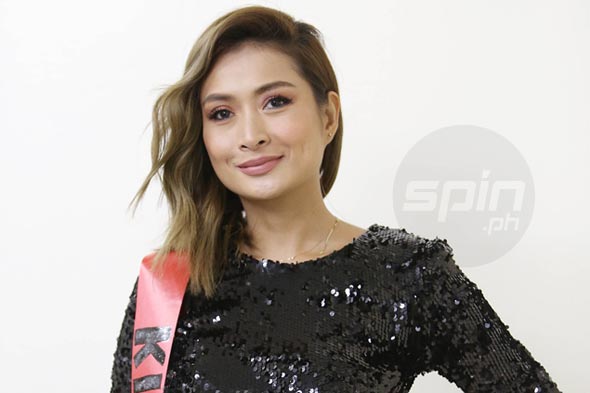 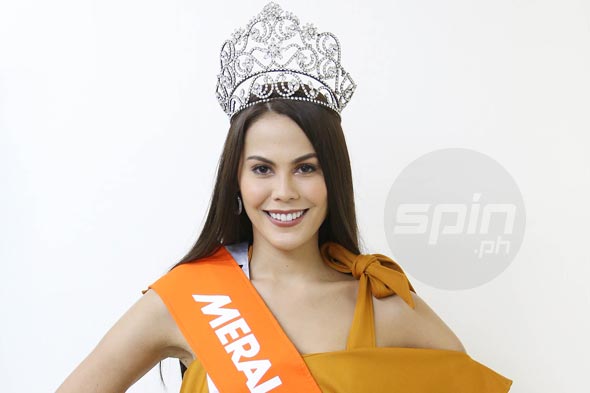 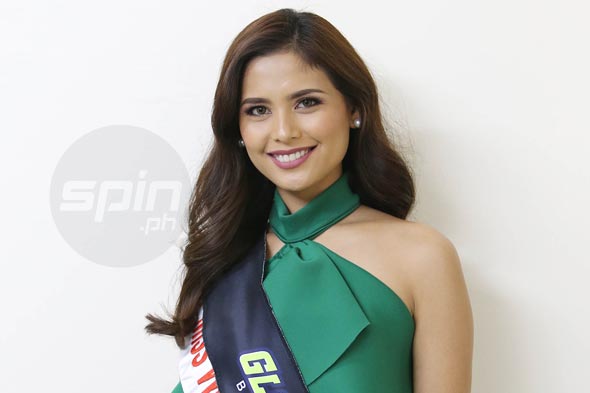 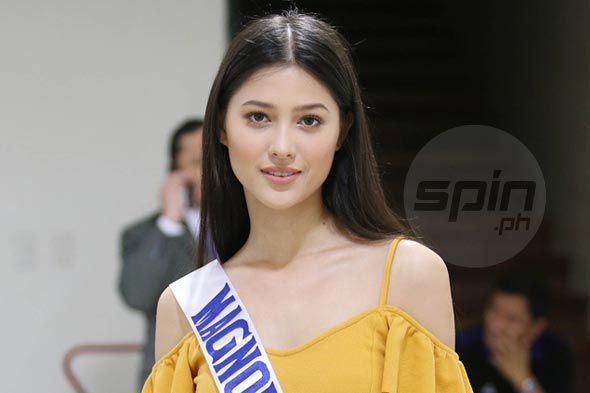