Height a major consideration as PBA looks for new referees. Here's why

THE PBA is looking to pick young, tall referees from the tryouts being held at the JCSGO gym in Quezon City.

More than 60 referees attended the tryouts that began on Tuesday, with the aspirants being pruned down for the final day on Friday. PBA deputy commissioner Eric Castro was present during the tryouts along with other technical officials. 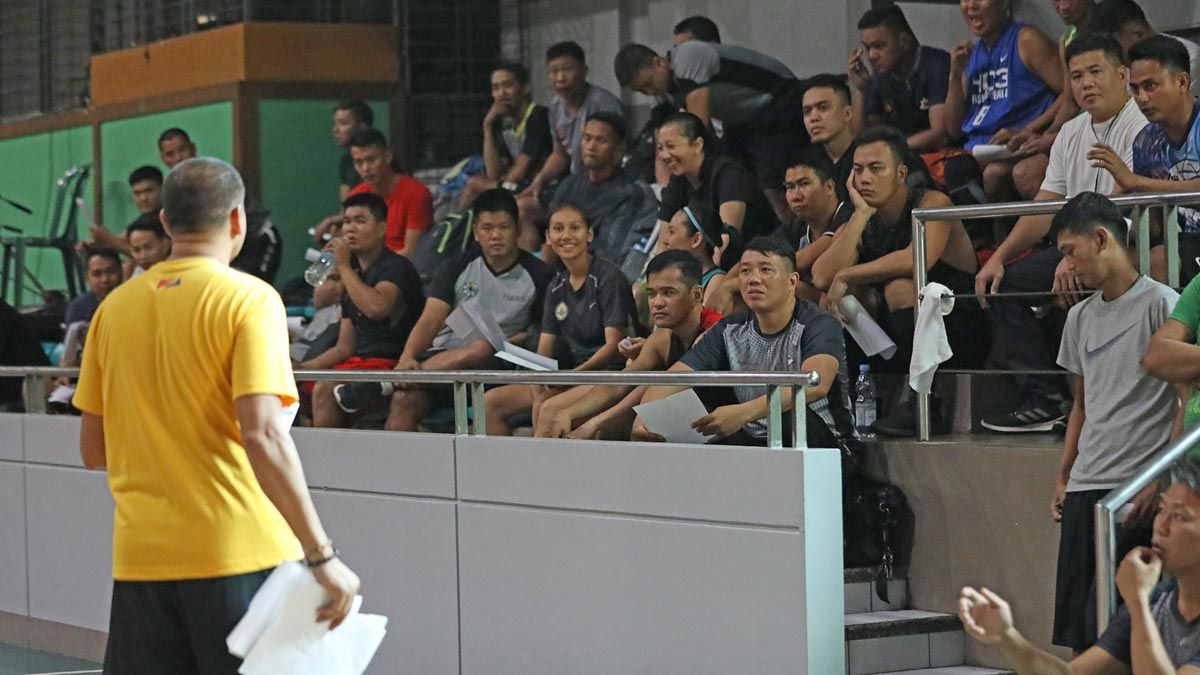 PBA supervisor of referees Bong Pascual is happy with the turnout as they continue their search for new people that will officiate the games.

And why is height a premium for referees, you might ask.

Well, Pascual said tall referees get a better vantage point of the action, especially if they are assigned underneath the basket in the middle of those big bodies. 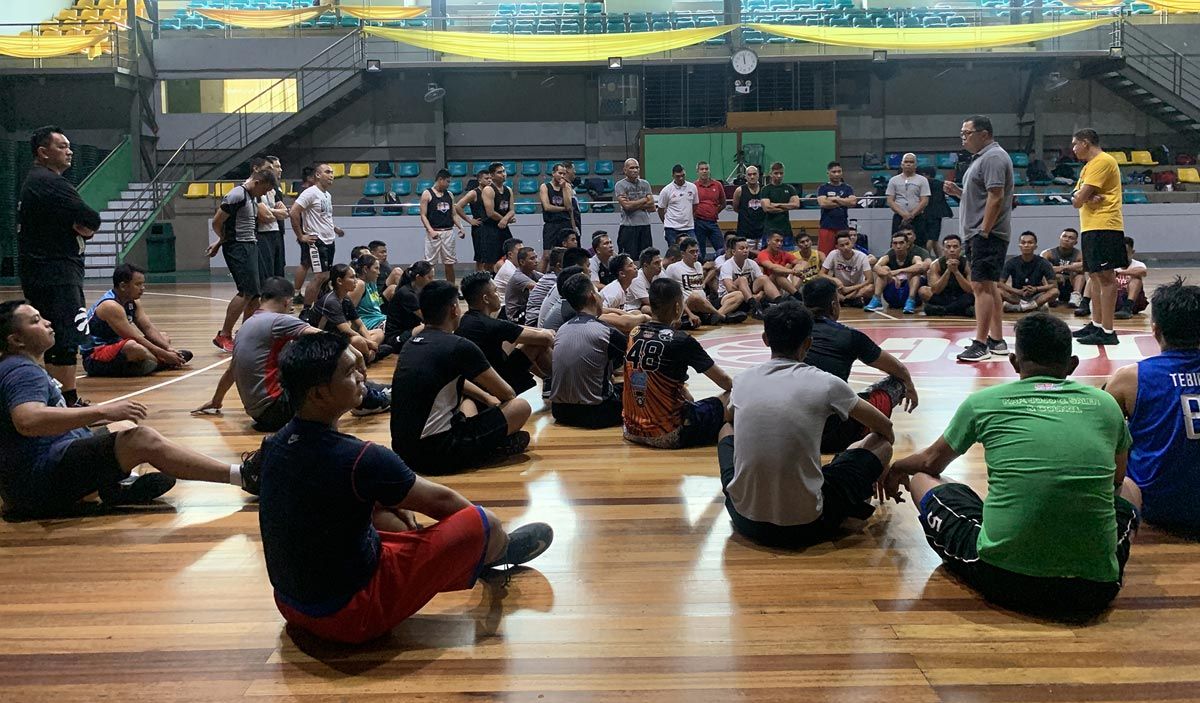 Four female referees also participated in the tryouts, which is a welcome sight for Pascual.

Aspirants were put to the test in their knowledge of the game, and even officiated a pick-up game between the PBA referees and the D-League referees. 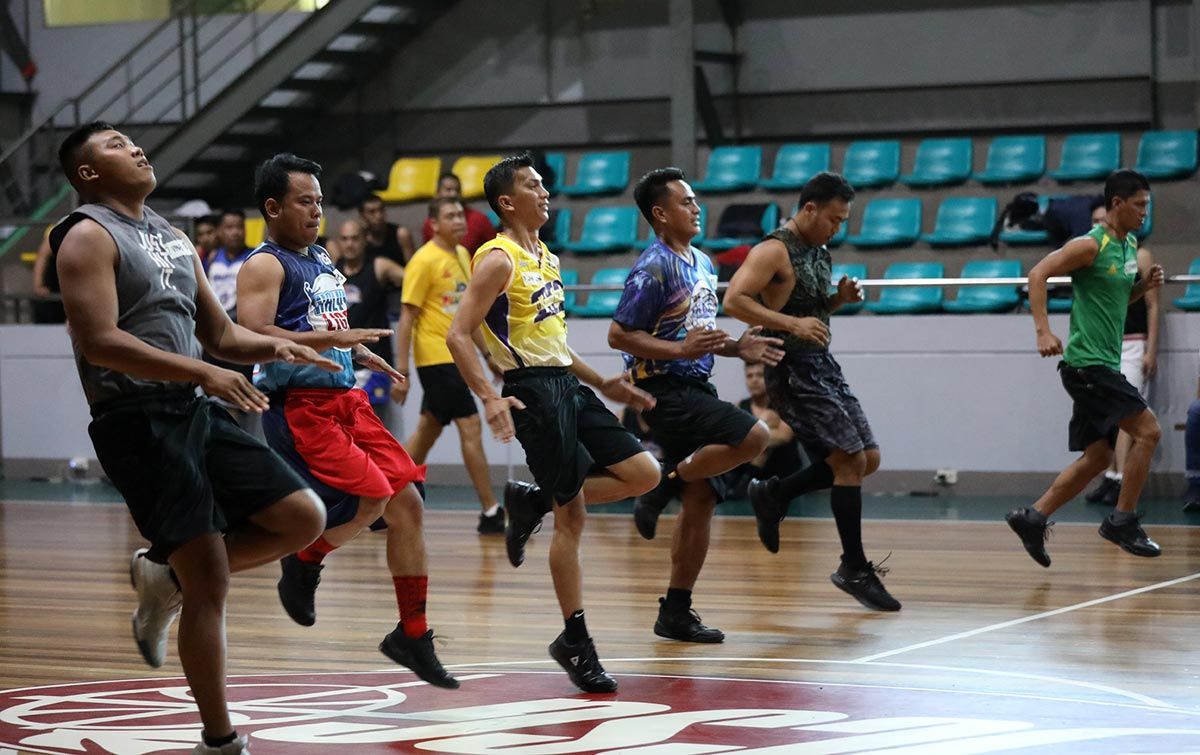 “Sa ratings ko, tinitignan ko No. 1 ‘yung galaw nila, how they report, how they react on the play. Tignan natin,” said Pascual.

Those who made it to the tryouts will not immediately officiate in the PBA as they will continue to learn the rules of the professional league.

They will later on be included in the D-League pool.