PBA looking to hold maiden 3x3 tournament in between conferences

SMART CLARK GIGA CITY – The PBA plans to hold its inaugural 3x3 tournament in between conferences next season so teams can field isome of their star players.

Commissioner Willie Marcial said the plans are all laid down for the maiden tournament which the league had hoped to launch this year until it was sidetracked by the outbreak of the COVID-19 pandemic.

The 3x3 tournament was originally planned to be played simultaneously with the season’s three conferences, but Marcial said the board had a change of heart. 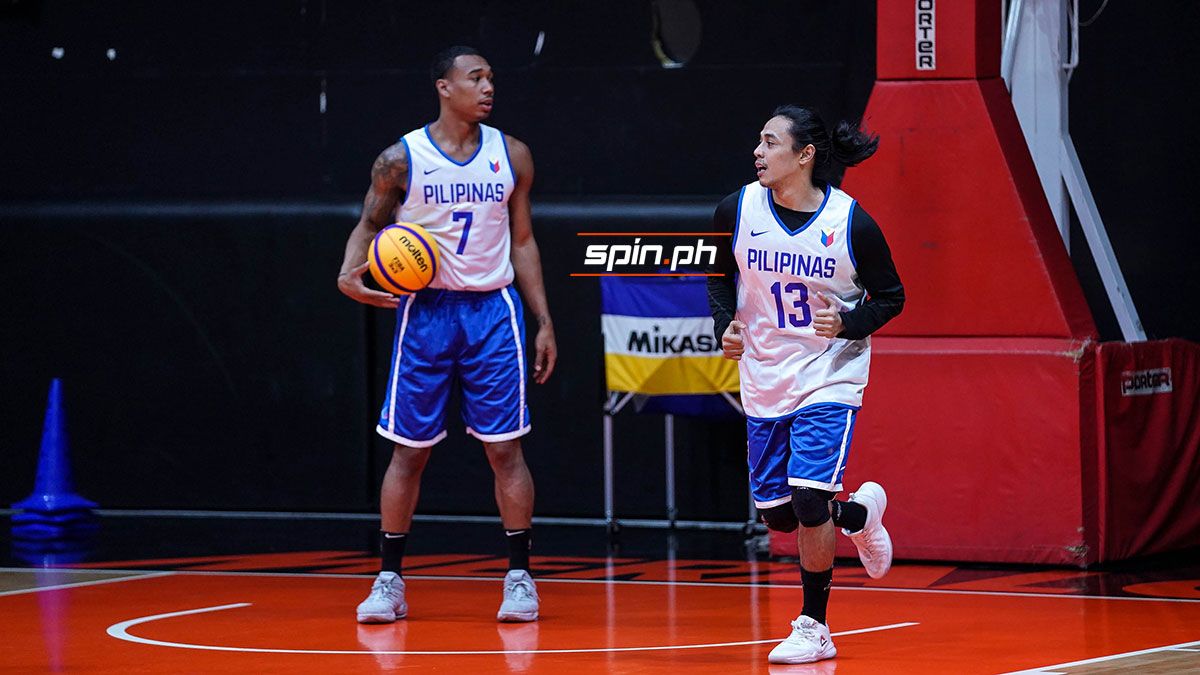 Holding the meet during the conference break, according to Marcial, would allow teams to let some of their stars suit up in the tournament, and in the process, earn points in the individual FIBA 3x3 rankings.

Likewise, 3x3 standouts like Joshua Munzon, Alvin Pasaol, Troy Rike, and Santi Santillan have also declared themselves available for the March 14 rookie draft, which meant they are also eligible to play in the league’s 3x3 program should it finally get off the ground by next year.

Munzon and Pasaol are currently among the Filipino players who ranked high in the FIBA standings.

PBA 3x3 chairman Richard Bachmann is now looking at all possibilities of staging the meet, which will also have its own tournament director.

As of the moment, there are already names being considered for the job, but which Marcial said he’d rather not divulge.

The league board will be the one to choose the 3x3 director.