IF you're old enough to have seen Vergel Meneses play, we're sure you'd agree that the 'Aerial Voyager' is one of the best and most flamboyant scorers ever to roam a PBA floor.

If you never had the privilege of seeing this guy play, then trust us when we say there haven't been many PBA scorers we've seen who are as unstoppable and as exciting to watch as Meneses.

Meneses, 47, retired in 2006 with a host of accolades under his belt - an MVP award in 1995, three Best Player of the Conference citations, four-time All-Star MVP and a place among the 25 Greatest PBA Players. 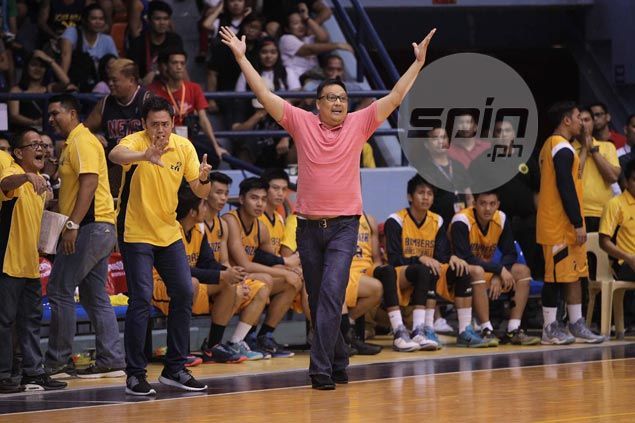 When SPIN.ph recently caught up with the former PBA star and now head coach of Jose Rizal University in the NCAA, we asked if he has seen a player since his retirement who comes close to his game.

In all honesty, he says he hasn't seen one - yet.

So what we did was ask the 'Aerial Voyager' to list down the five best scorers he has seen in the pro league since he retired. And the PBA legend is game enough to oblige.

From the first time he laid eyes on 'The Blur,' Meneses says he thought Castro can be a really special player if only he can improve his outside shot. "Pagkakita ko kay Jayson, sabi ko pag natutong tumira sa labas ito, ang hirap bantayan neto." True enough, Castro has become an above-average outside shooter in recent years, making him one of the most unstoppable scorers in the PBA. "Mahirap bantayan dahil matulin, may tira," says Meneses, who also likes the fact that Castro wants to take charge in endgames. 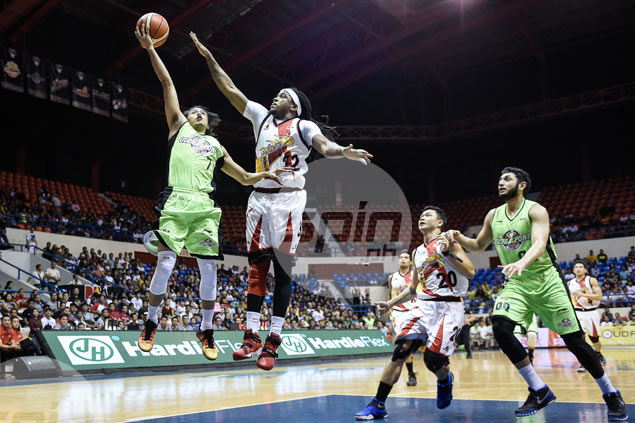 Meneses says he never had any doubt that Romeo was a talented scorer. He in fact feels that the GlobalPort star can be a future PBA MVP once he develops other facets of his game. "Medyo kulang pa sa passing at decision-making" at this point of his career, says Meneses. "Pero kapag natutunan ng bata 'yan, tingin ko magiging MVP."

What strikes Meneses the most about the 'Lee-thal Weapon' is his willingness to take the shot when everything is on the line. "Big-time shooter," the PBA legend says. "Malakas loob tumira, take charge palagi sa dulo. Ang mentality n'ya, 'Matalo tayo sa akin, manalo sa akin.'" If you're Meneses, of course, you'll readily take notice of the handles of Lee. 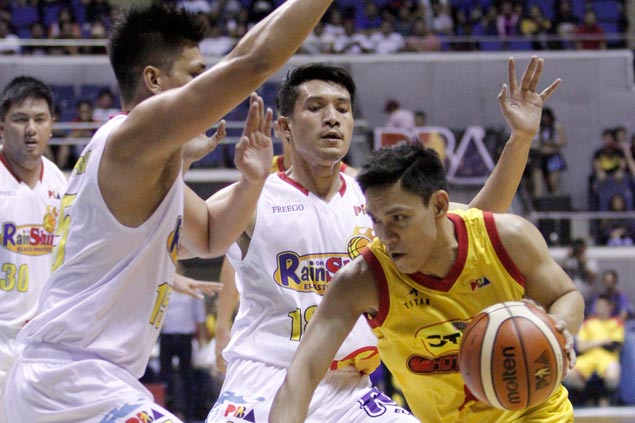 Meneses says it's too bad that Simon played under the shadow of more popular teammate James Yap during his prime. But he says that still doesn't take anything away from the game of the longtime Star mainstay who Meneses admires for its simple, quiet efficiency. "Di mo napapansin, mas take-charge pa nga siya kapag endgame. Very realiable," he says.