Former PBA player Ogie Menor settles down in US as coach, part-time bartender and ref

Just look at Rogemar 'Ogie' Menor, a former San Beda standout and journeyman pro who has finally found a home, unexpectedly that is, as a middle school coach in the US.

After bouncing around the PBA, playing for six franchises, the last with Blackwater last year, the six-year veteran moved to Clearwater, Florida to be with his family and initially worked as a personal trainer. 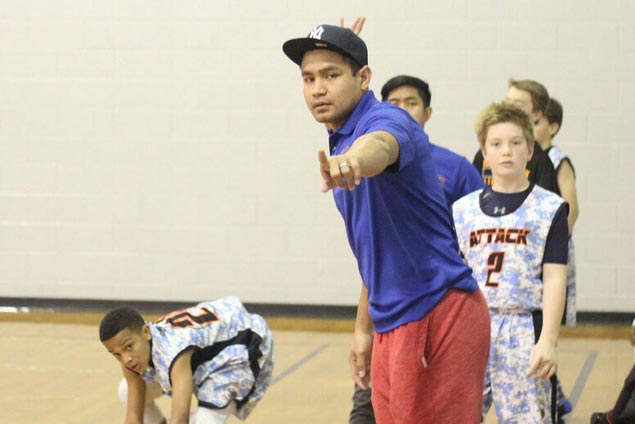 Menor had thought of returning to the Philippines after getting his green card last January when Florida Attack, a basketball organization, offered him a job to coach its eighth-grade travel team, a selection of some of the best eighth-grade players in the Tampa Bay Area.

“Sabi ko try ko i-coach at yun, naging successful naman yung team namin,” said the 29-year-old, who was convinced he has found his new calling after steering his team to championships in all four AAU (American Athletic Union) and USSSA (United States Specialty Sports Association) tournaments that it participated in this year.

For Menor, the sixth overall pick in the 2009 PBA Rookie Draft, he’s blessed to still be around the sport, even if he’s not the one playing.

Still, Menor has kept the door open for a return to the PBA.

Menor is also scheduled to play in an All-Asian tournament in Las Vegas on November 5 and 6, an invitational tourney that stakes generous prize money.

Apart from his competitive fire, the desire to earn extra money is also Menor’s reason for still playing. 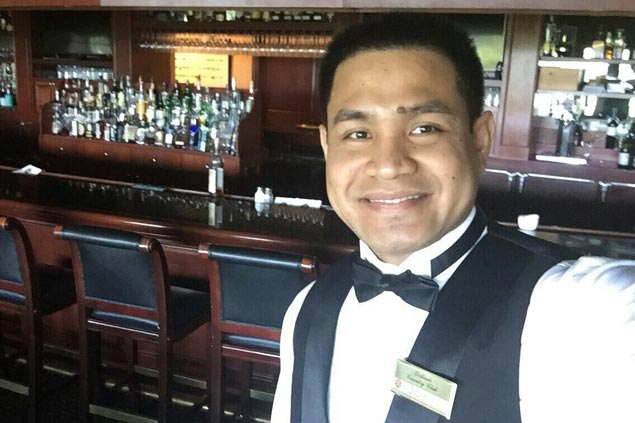 That’s why in a tournament in Maryland scheduled on September 3 to 4 where his team has no entry in the open division, the class where he can only play, Menor settled for a refereeing gig.

Time will also tell if he can make it back to the PBA. But one thing’s for sure: basketball will never stop for Menor. 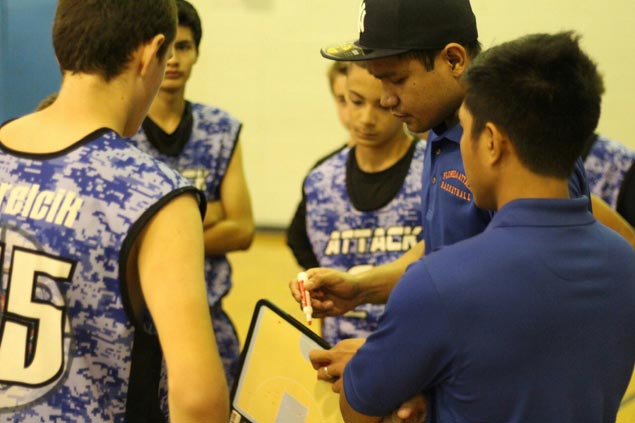