FOR the second straight time, the annual Leo Awards will be held simultaneously with the opening of the PBA’s 45th season on March 1 at the Smart Araneta Coliseum.

Commissioner Willie Marcial said on Monday the league’s extended season has again forced the league to hold the yearly affair during the unveiling of the new PBA calendar.

And owing to the way the landscape of the league has changed the past two years following the major adjustment in the FIBA calendar of events, Marcial sees retaining the same set-up every year. 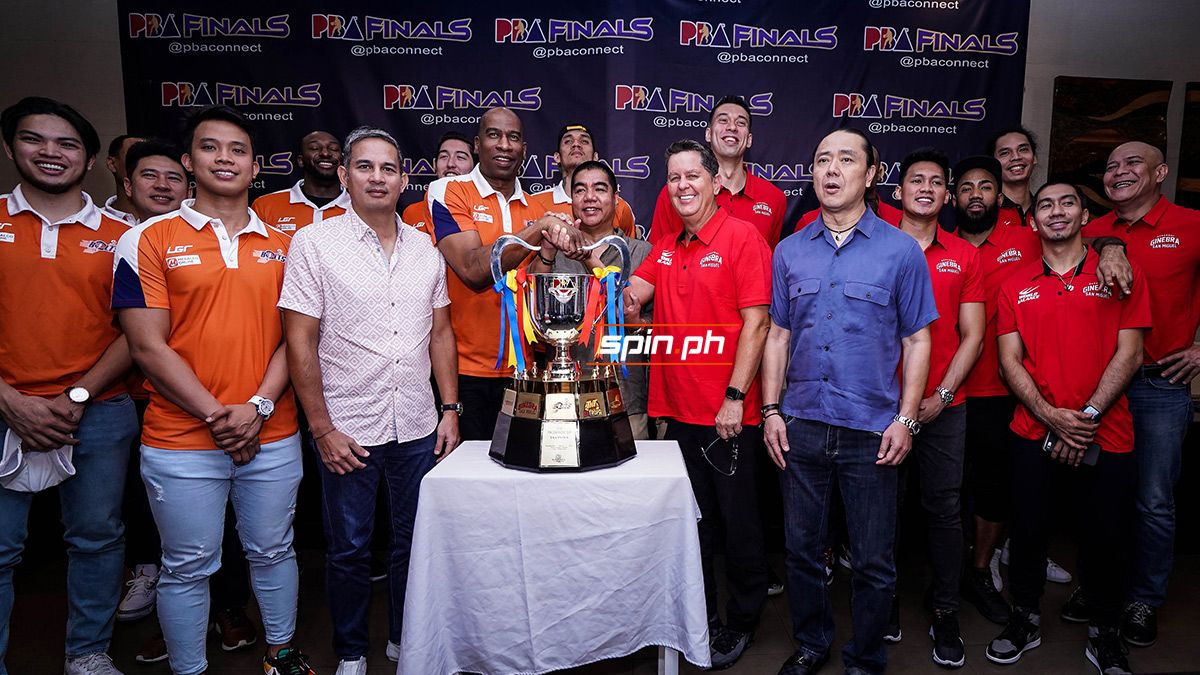 Fajardo is again a strong candidate for the MVP award along with TnT Katropa’s Jayson Castro. The 6-foot-10 Fajardo was named Best Player of the Conference during the Philippine Cup, while Castro took the same honor in the mid-season Commissioner’s Cup.

Other individual honors to be handed out during the Leo Awards – named after the PBA's first-ever commissioner Leo Prieto - are the Mythical Team, Second Mythical Team, Rookie of the Year, All-Defensive Team, Most Improved Player, and the Samboy Lim Sportsmanship Award.

At the same time, Marcial said the PBA will be holding a Media Day for the second straight year set on Feb. 27.

The season’s formal press conference on the other hand, is set Feb. 25 at the Conrad Hotel.