ACTION in the PBA Governors Cup is postponed indefinitely with COVID-19 cases in Metro Manila and nearby provinces rising.

The league made the official announcement on Thursday following an emergency meeting among members of the Board and Commissioner Willie Marcial after the Inter-Agency Tasked Force (IATF) declared the National Capital Region (NCR), and the provinces of Cavite, Bulacan, Rizal, and Laguna under Alert Level 3 from Jan. 3 to 15 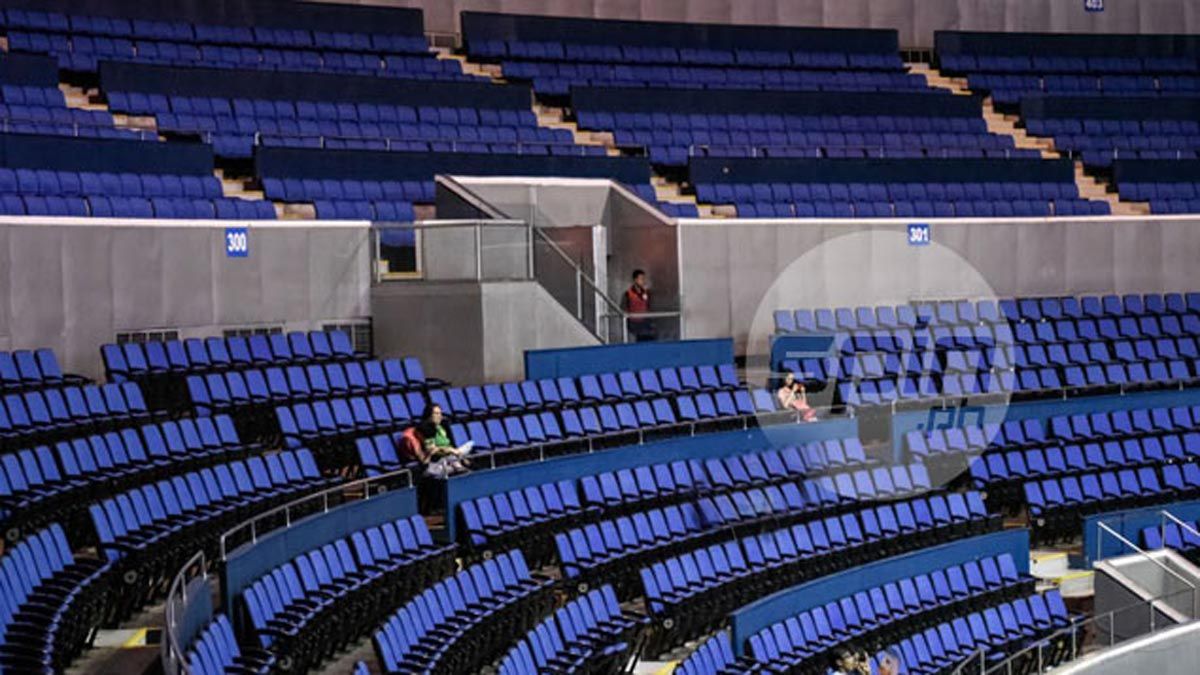 The Governors' Cup is halted less than a month after opening day.

Upon the return to Level 3, the league initially cancelled the first week of the tournament resumption starting Jan. 5 and which affected a total of 10 games.

But with COVID-19 cases currently on a surge, the league made clear it doesn’t want to endanger the lives of players, coaches, utilities, and the rest of the personnel involved in the PBA, thus the move to postpone the resumption temporarily.

On Wednesday alone, a total of 10,775 new cases were registered.

Until the numbers go down will the league only consider resuming games of the Governors Cup.

Chairman Ricky Vargas said the decision was a bitter pill to swallow, but one which the league has to do for the safety of everyone.

“It’s always a painful decision to postpone PBA games, but at this time when the infection rate is rising, the risk of continuing with the game for our players, officials, and staff far outweighs our financial loss and team’s increase in cost,” he said.

“PBA will be back,” Vargas added. “It’s just a temporary pause to allow healing. This way, we can assure our fans the quality of games will be sustained.”

Along with the games, the league also suspended all scrimmages even though team practices are allowed within area under Alert Level 2.

Group workouts however, will be allowed to proceed, although the number of individuals allowed in the venue has been reduced from 10 to seven, consist of four players, one coach, one staff, and one health/safety officer.

Under Alert Level 3, professional leagues can continue playing under a bubble setup as per the Joint Administrative Order (JAO) crafted by the Games and Amusement Board, Philippine Sports Commission (PSC), and the Department of Health.